If you are ever caught  doing something you shouldn’t, the best thing is to say sorry, try to repair any damage and try not to do it again.

The Government takes a different approach. When they’re caught out, they double down, and spend obscene amounts of public money to avoid admitting it. 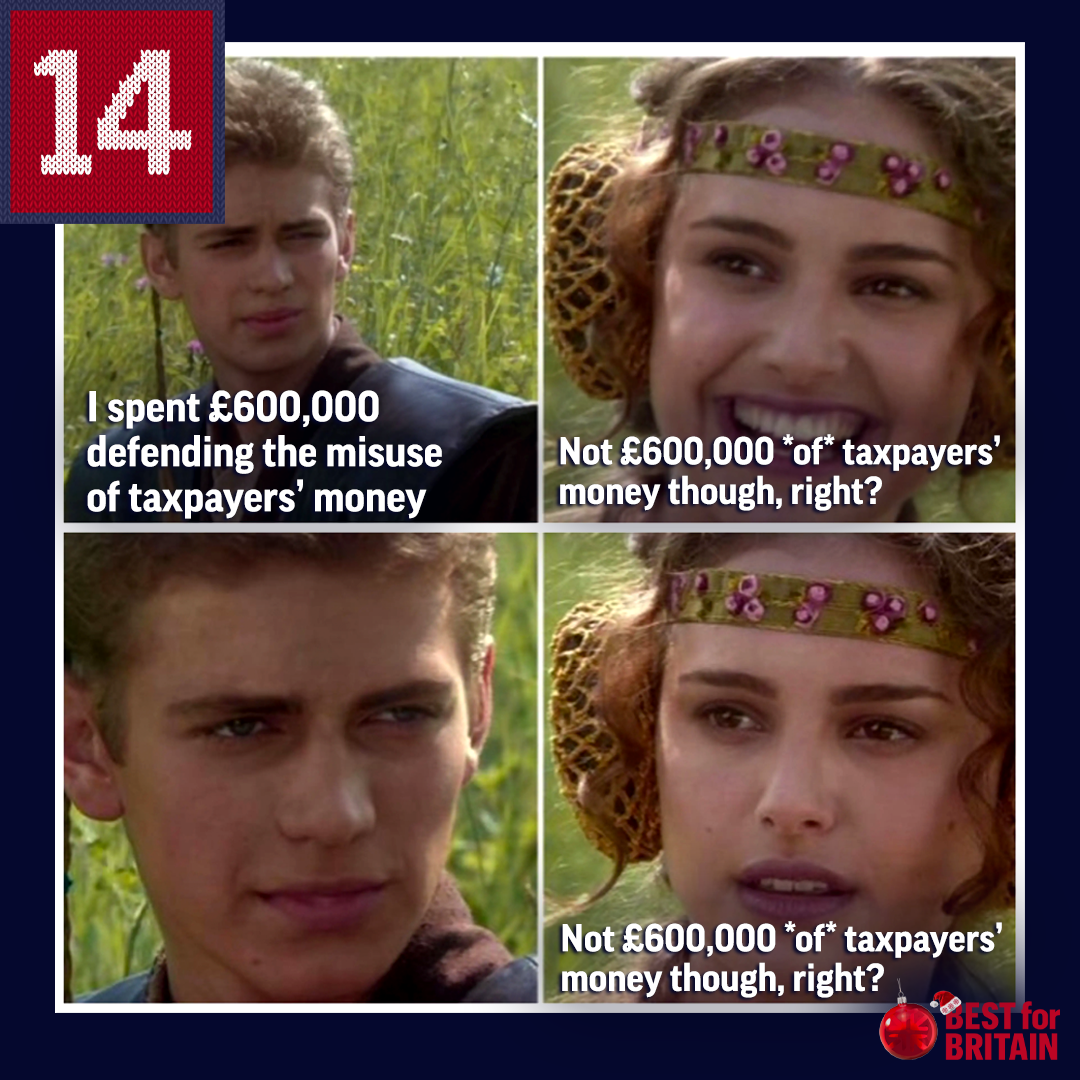 Exactly the strategy with the Public First contract.

Public First is a policy and research company with links to both Michael Gove and Dominic Cummings. It was awarded an £840,000 contract to poll the public on Government policy without going through a competitive tendering process.

But when this was found out, the Government spent hundreds of thousands of public money defending crony contracts. Jolyon Maugham QC, of the Good Law Project (which has brought legal action against the Government on this matter), has said that £600,000 seems an excessive amount to spend on defending a suit of this kind.

But if there’s one thing the Government knows how to do, it’s spending way too much on exactly the wrong thing.