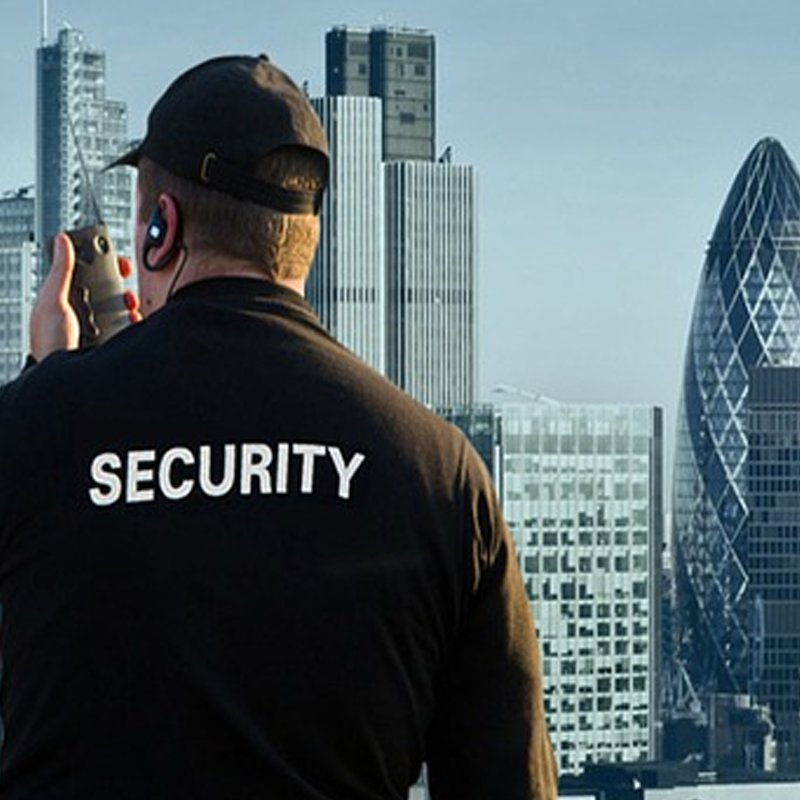 According to reports, the head of MI5, Andrew Parker, raised concerns at Cabinet this morning about the impact of a no-deal Brexit on intelligence sharing and access to international databases. Commenting, Best for Britain supporter David Lammy MP said:

“It’s clear that the head of MI5 sees Brexit as a threat to the UK’s security.

“It’s incredible that the government has threatened time and again this dangerous Brexit route, and has refused to take it off the table against the wishes of parliamentarians on all sides.

“If the Prime Minister has any sense, she will look to secure the British public’s safety by ruling out a no deal Brexit and putting the country’s path back to the people so they can measure these dangers against the benefits of collective EU security.”