A new nationwide poll suggests that many people believe that Brexit is one of the top factors causing the ongoing supply chain crisis. The findings come as a group of 48 wine and spirit companies warn the Transport Secretary that Britain is set to face a Christmas alcohol shortage. 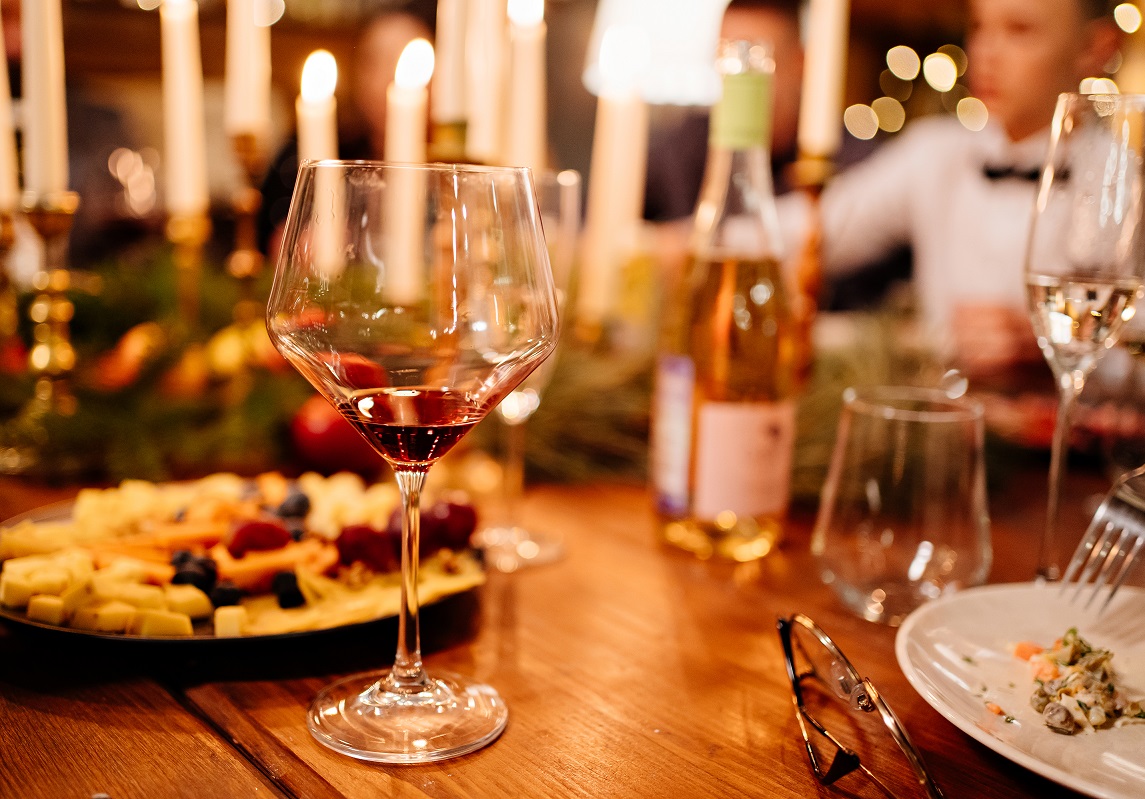 In a poll by Opinium on behalf of internationalist campaign group Best for Britain, 2,000 people were asked to rank what they thought were the main factors causing continued supply issues in the UK.

Brexit came second only to Coronavirus as the top reason people think Britain is experiencing supply issues. 37% of respondents ranked Brexit as the top reason while slightly more cited the pandemic as the main factor with 43%. Other global market issues ranked a distant third with only 16% of people thinking it was the biggest cause of ongoing supply issues. A mere 4% said they “don’t know” suggesting most people surveyed believe Brexit has had some impact.

However Brexit was perceived to be the most culpable in Scotland and Northern Ireland with 43% and 46% ranking it first respectively compared to 39% and 30% in these nations primarily blaming the virus.

In a letter to Grant Shapps this week, businesses warned how supply chain ‘chaos’ has led to it taking up to five times longer to import products compared to a year ago.

“It’s clear the pandemic has had an impact on supply chains around the world, but after a series of boom and bust lockdowns followed by the ‘pingdemic’ we have to ask why it is only Britain that is experiencing acute shortages both in goods and labour.

“Johnson’s threadbare Brexit deal combined with the pandemic has been a double hit on our supply chains leading to serious shortages this Christmas. It’s time the government renewed its gin membership.”

Tamara Cincik, founder and CEO of Fashion Roundtable, who sits on the UK Trade and Business Commission, said:

“The UK Trade and Business Commission has heard from many business owners who cite the major challenges caused by the government’s insufficient Brexit deal including increased costs, mountains of paperwork and labour shortages.

“Ministers must get into the spirit of Christmas and address these concerns immediately, by improving the Trade and Cooperation Agreement and reassuring both businesses and consumers that they have a plan to do so.”

“The Prime Minister might try to hide behind the pandemic but the Scottish people know that it is their shambolic hard Brexit deal that has left us with empty shelves and facing the prospect we may not even be able to enjoy a glass of wine or a dram this Christmas.

“This self made-crisis cannot be ignored any longer. The Commission has made 64 recommendations to the UK government  which could break down some of the barriers to trade and production they have created - it’s time they listened!”