A new poll suggests that Brexit scepticism could be on the rise among Conservative voters as more say Britain’s withdrawal from the EU has created more problems than it has solved. 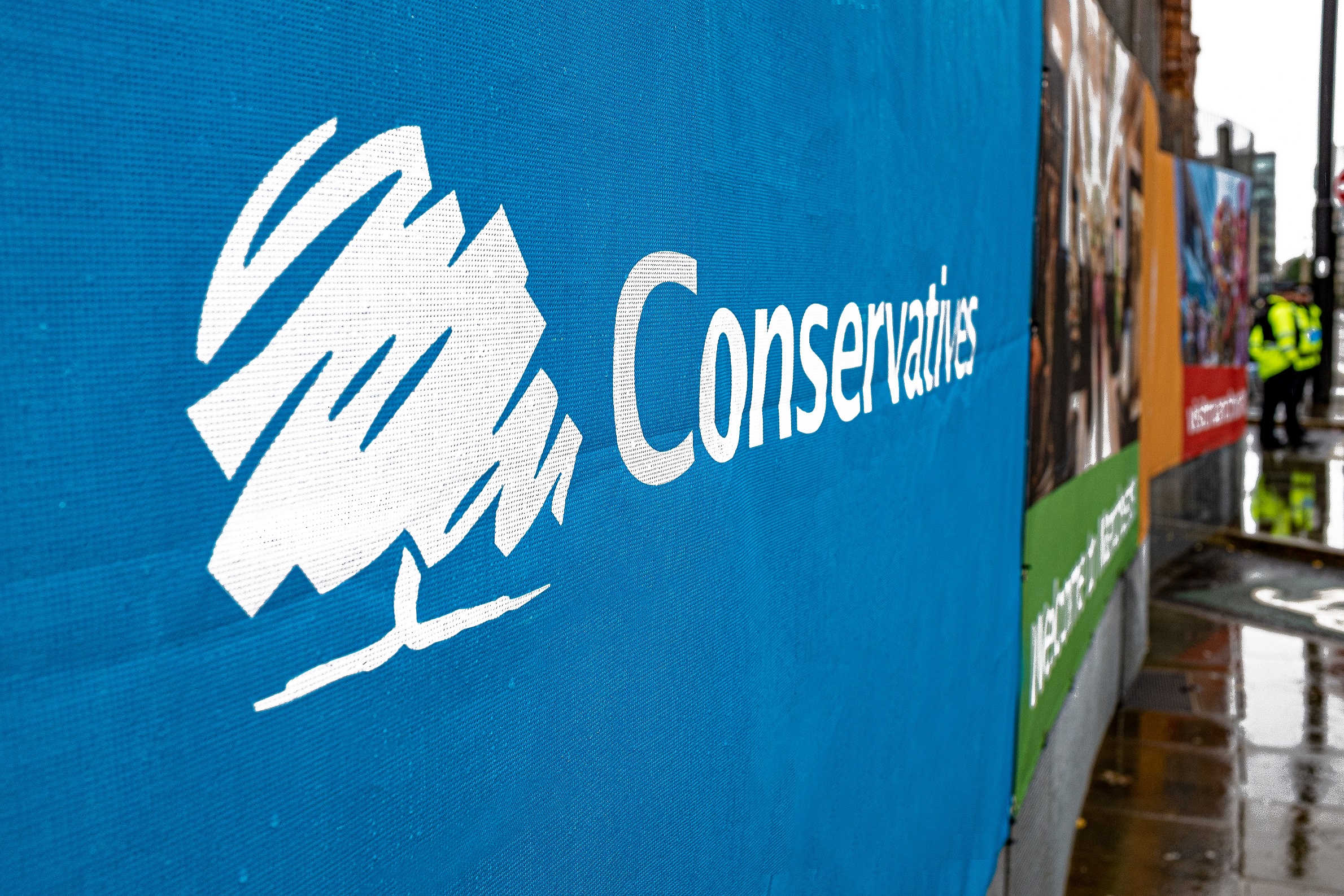 A representative poll of 2,000 people by Opinium on behalf of internationalist campaign group Best for Britain showed that 57% of people asked think Brexit has created more problems than it has solved with a meagre 10% thinking the opposite.

But for the first time, of those asked who intend to vote Conservative at the next election, people sceptical of Brexit now outnumber those willing to defend the project with 33% saying Brexit has created more problems compared to 22% saying it solved more.

The findings suggest that alongside the established trend of increasing Brexit regret across the UK, scepticism of the move is now also on the rise among people who were previously Brexit’s fiercest cheerleaders.

The poll also found that of those who said Brexit had created more problems, their top reasons for thinking so were the increased cost of trade (50%), Brexit induced labour shortages (39%) and the fact that Brexit has made travelling and working abroad more difficult and expensive (26%).

The top issues for people who say they will vote Conservative but who are now disenchanted with Brexit were the problems it has created around the border in Northern Ireland (39%), the increased cost of trade (36%) and Brexit making travelling and working abroad more difficult and expensive (33%).

“Our polling clearly shows voters across the political spectrum now realise Brexit has made the UK poorer, less competitive and less attractive for businesses.

“Pandering to a fast-diminishing contingent of hard-Brexiters is not only electoral nonsense but damaging to the UK. Those claiming to represent voters must stop insulting our intelligence and start advocating closer ties with Europe.”

This poll by Opinium, commissioned by Best for Britain, of 2,000 GB adults was weighted to be politically and nationally representative. Field dates 14th - 16th December 2022. The results of the poll including full data tables can be found here.