The UK is planning new legislation that will override key parts of the Brexit withdrawal agreement, risking the collapse of trade negotiations with Brussels, it is being reported tonight. 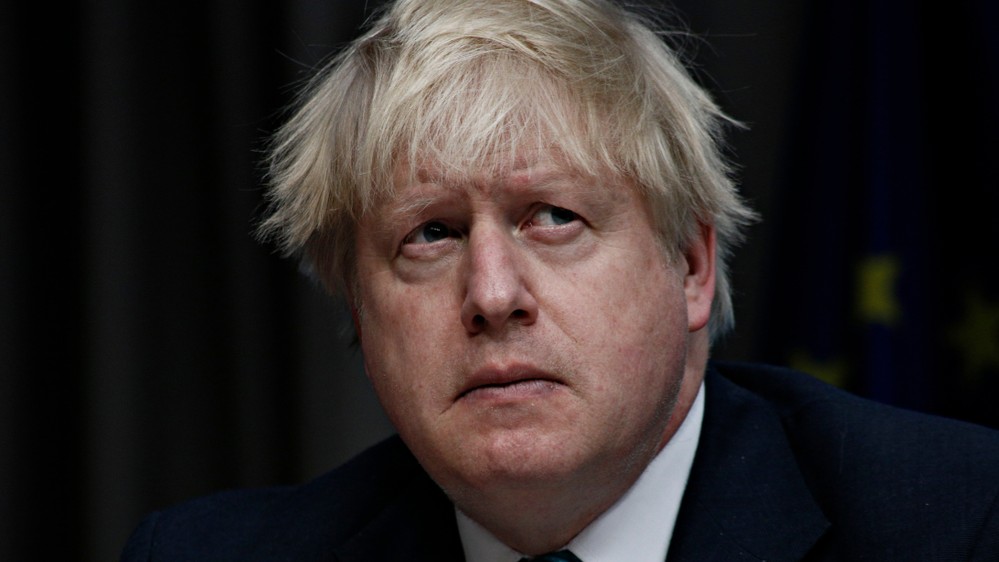 Sections of the internal market bill are expected to “eliminate the legal force of parts of the withdrawal agreement” in areas including state aid and Northern Ireland customs.

The move would “clearly and consciously” undermine the agreement on Northern Ireland that Boris Johnson signed last October to avoid a return to a hard border in the region, it is claimed.

“If this madness comes to pass, it will have one over-riding effect: to establish Britain as an international pariah when it comes to honouring deals, just as we are trying to secure countless trade arrangements globally.

“The potential destabilising impact on Northern Ireland does not bear thinking about and, as for Britain’s negotiating position with the EU – well, we won’t have one, reneging on a critically important international treaty that was signed by the Prime Minister less than a year ago.

“State aid is one of the biggest hurdles to securing an EU-UK trade deal and this move could effectively shut down any chance Britain has of avoiding a catastrophic No-Deal scenario on January 1st, something which would impact all our lives on issues ranging from foods to pharmaceuticals.

“We were promised an oven-ready agreement – instead, we are being threatened with a national suicide note that cripples our competitiveness and utterly destroys Britain’s already battered reputation.”