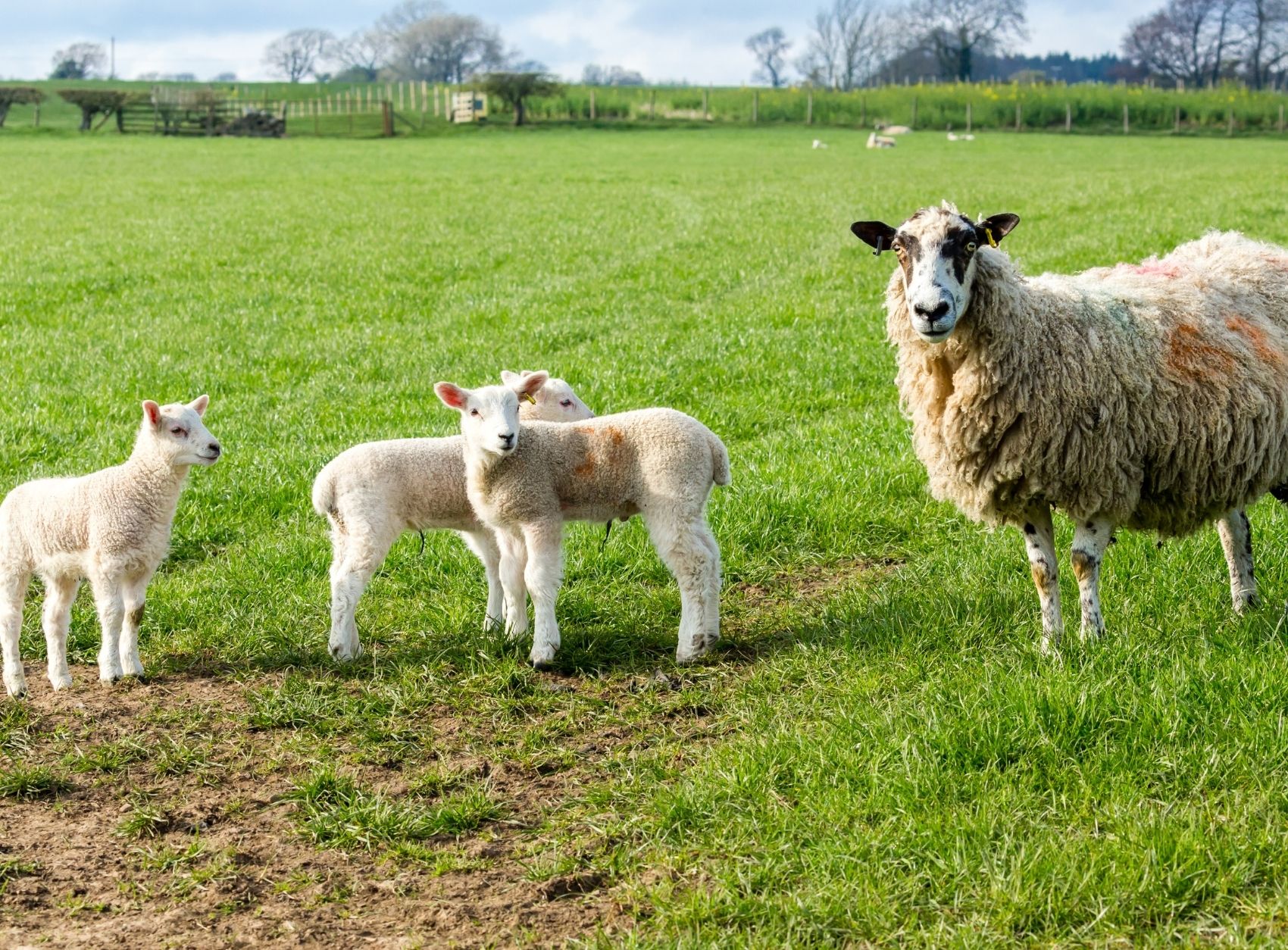 61% said the government should prioritise protecting British farmers, compared to just 20% who said that agreeing new trade deals was more important, and 19% said they didn’t know. The findings are based on a nationally representative poll of more than 1,500 adults taken by Opinium this week  for Best for Britain.

Support for farmers is found among a majority of both Leavers and Remainers, voters of all parties, across all age groups and in all nations and regions of the UK, with the strongest support in the South West of England. 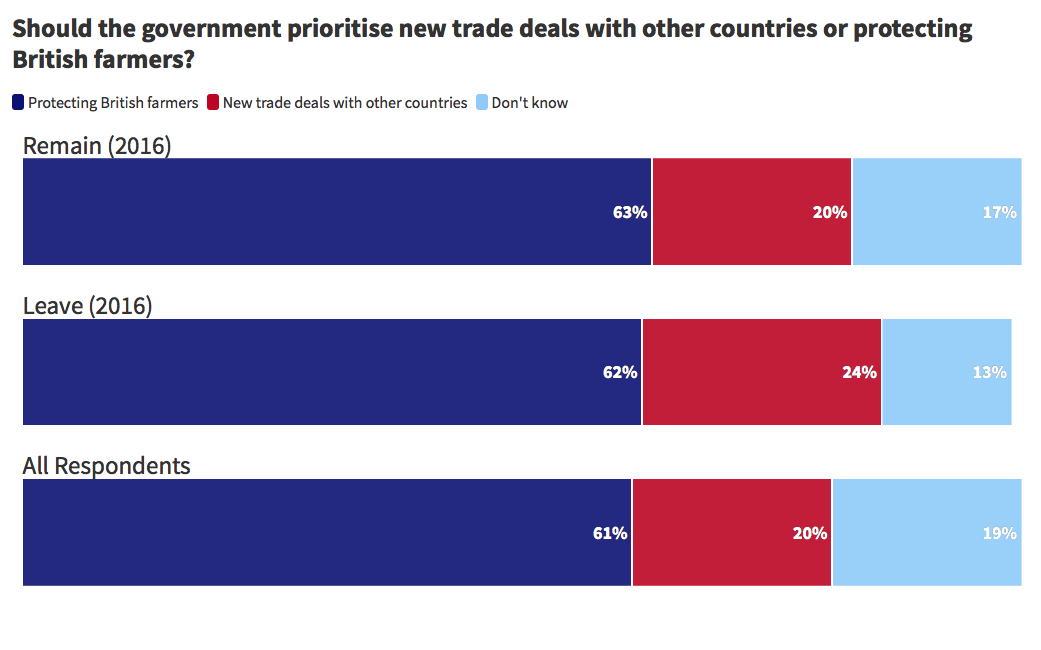 Full question: It is sometimes argued that trade deals with other countries, while lowering food prices, could be detrimental for British farmers. If that is the case, which do you think the Government should prioritise? Opinium Research. Field dates Tuesday 25th May to Wednesday 26th May. 1593 adults.

As negotiations are underway between the Government and Australia on the terms of a new trade deal, concerns have been raised that British farmers would struggle to compete with Australia’s farming industrial complex which could undercut British farmers due their size and lower, food and animal welfare standards.

These issues have split the Government with frontbench ministers at war over the impact a tariff free trade deal could have on the environment, food standards and the welfare of British farmers.

The cross-party UK Trade and Business Commission established by Best for Britain has heard evidence from small businesses this week on the impact of Brexit. Its next session will be examining how leaving the bloc has affected veterinary issues including animal farming. Should any trade deal with Australia be announced, the Commission is expected to make an urgent call for evidence as part of its examination of the deal and potential impact on the UK.

“Our polling shows that Britain backs our farmers and that we don’t want to see them sold out like our fishermen were, just so the Prime Minister has something to put in his tragically bare Brexit trophy cabinet.

“Make no mistake, the government’s urgency to get this deal over the line at any cost is purely political. Any trade deal agreed with Australia must receive proper scrutiny and approval by parliament.”

"The government needs to stop and reflect on the overwhelming message the British public is sending them. As a country, we do not want to see our farming communities sold out for the sake of a quick trade deal, and our standards of food safety, animal welfare and environmental protection undermined.

“We want trade deals that create jobs, support our farmers and uphold our standards, not bad deals like this one which do the exact opposite."

“It is vital that in our eagerness to strike trade agreements we do not sacrifice animal welfare, British  farmers` livelihoods or our food standards.

“Allowing the importing of products derived from conditions and hormone treatments that we would not permit in the UK is not acceptable. Indeed, one of the much-vaunted advantages of leaving the European Union was that we would be able to impose our own high standards upon the goods that we allow into the country.

“We have to honour that undertaking given to the British people by the Prime Minister, The Chancellor of the Duchy of Lancaster and others.”

Opinium Research polled 1,593 UK adults between 25th and 26th May 2021. Responses are weighted to the profile of the population.