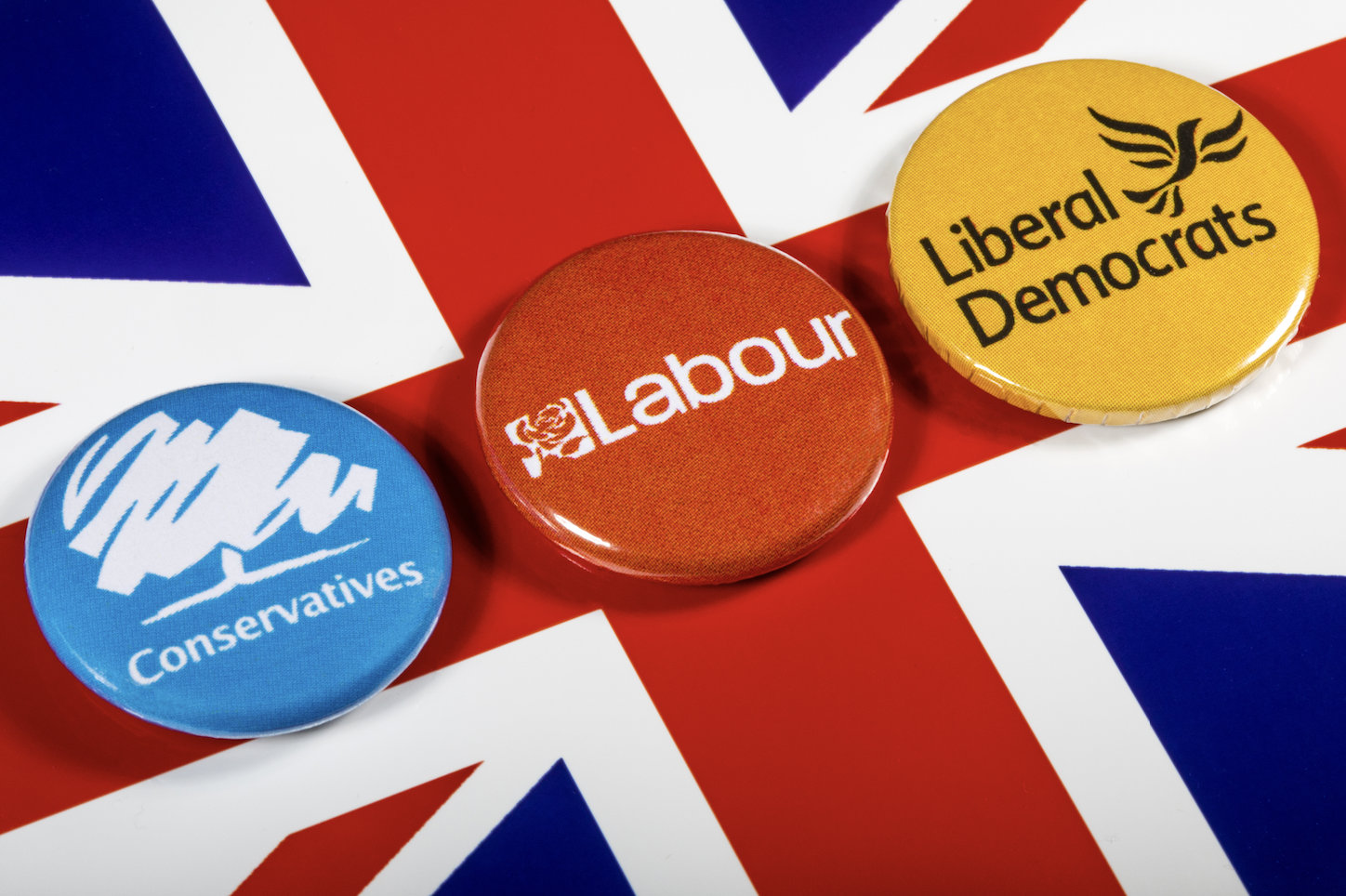 Responding to the by-election results in Wakefield and Honiton and Tiverton Naomi Smith, CEO of better democracy campaign group Best for Britain, said:

“Voters in Wakefield and Tiverton and Honiton have sent a clear message to the Prime Minister, it is crucial we remember that these majorities could not have been overturned without tactical voting and an unofficial electoral pact between the opposition parties.

“Labour and the Lib Dems mustn’t rest on their laurels, repeating this success will be much more difficult in a General Election. Our polling proves they will need to collaborate to defeat the Government, because with our strained services, an economy in tatters and one in five living in poverty, Britons cannot afford to wait for another 5 years.”