Campaign success as PM promises to “sort out” visa-free touring for artists.

Best for Britain cautiously welcomes these comments, which if true, mark a significant campaign success and boost to one of Britain’s most vibrant industries. 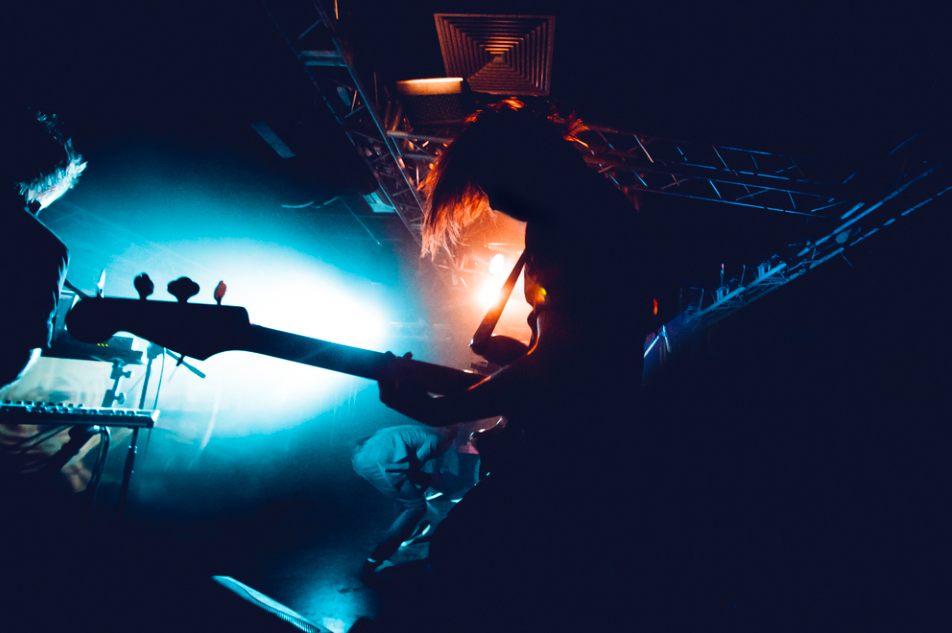 After weeks of denying the UK had rejected visa-free touring, the Government finally admitted they had walked away from the EU’s offer in January. The revelation sparked a massive backlash amongst musicians, and prompted industry leaders, from Elton John to Groove Armada, to urge people to contact their representative via Hey-MP.uk.

Speaking at a press conference, the Prime Minister said "we must get it properly ironed out". Best for Britain welcomes this as is a vital first step towards levelling-up provisions in the trade of services between the UK and Europe.

No. 10's comments on the visa-free tour issue can be found here.

Given the huge contribution of British music to the UK economy and the way in which musicians and other performers carry British values worldwide, it is bewildering to that the Government rejected the offer of short-term visas, and refused to take action for so long. Hopefully, the Prime Minister means what he says, and the Government will right this damaging wrong"

You can still contact your MP, and urge your representative to guarantee visa-free touring for emerging artists who need it most.