The energy regulator OFGEM has today announced that the energy price cap will rise by 54% from April. 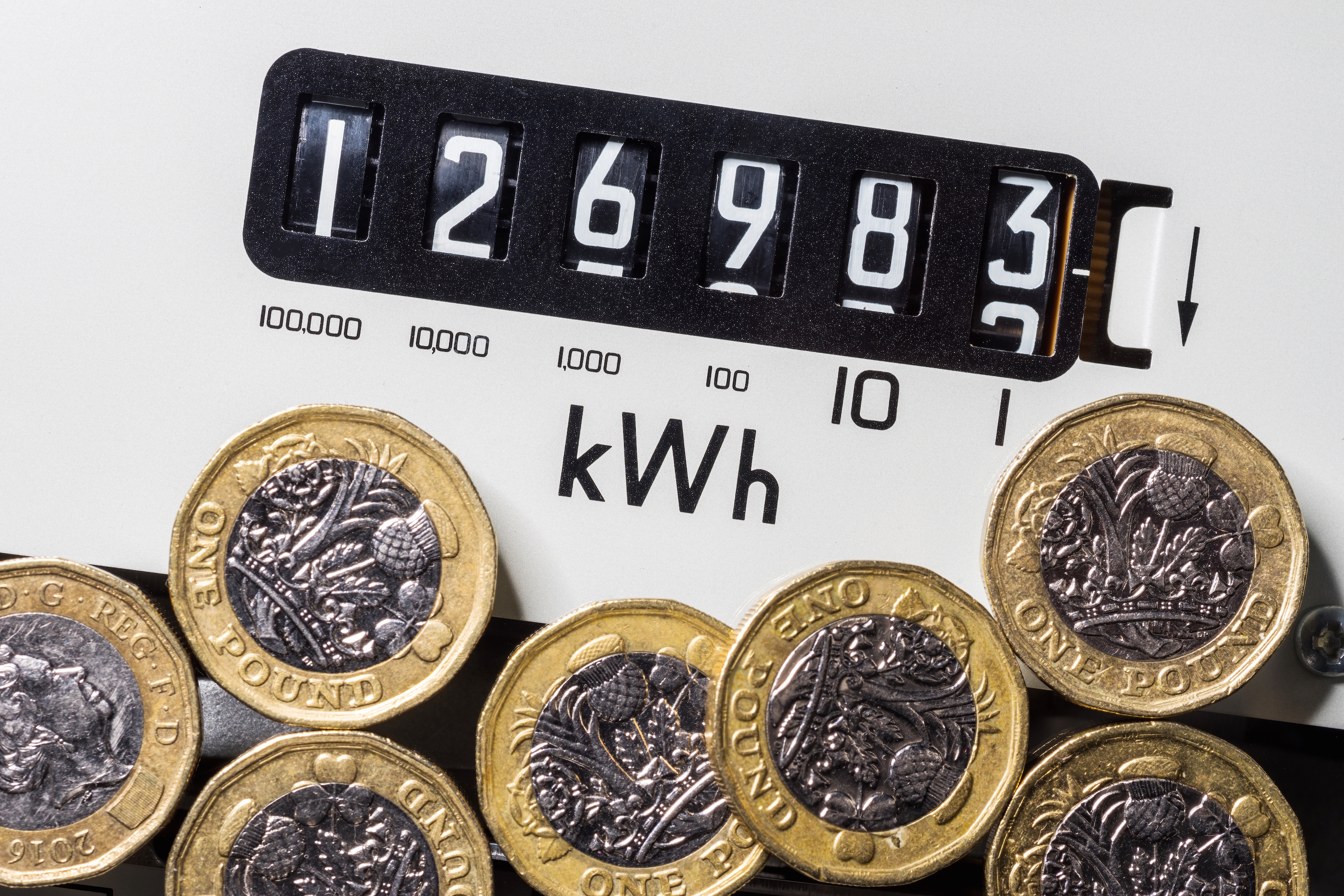 The default tariff for energy bills is set to rise from £1,971 a year, up from £1,277, meaning the average household's yearly energy bill will increase by £693. This comes as the Bank of England announce that interest rates are rising to 0.5% and National Insurance is set to increase in April, meaning many more people will struggle financially.

The Bank of England have today warned that UK households must brace themselves for the biggest annual fall in their standard of living since records began three decades ago.

"The ruling party has been in Number 10 since 2010 presiding over 12 years of economic underperformance.

"More recently, pandemic mismanagement, a poorly negotiated Brexit deal and billions in wasteful spending has further crippled UK economic growth, so we are now in the worst possible position to deal with the cost of living crisis.

"Until this spent government is replaced by one with economic competence, we will all continue to foot the bill for their failure."