Data doesn’t lie. Using it can get this sleaze ridden, lawbreaking Government out of No.10 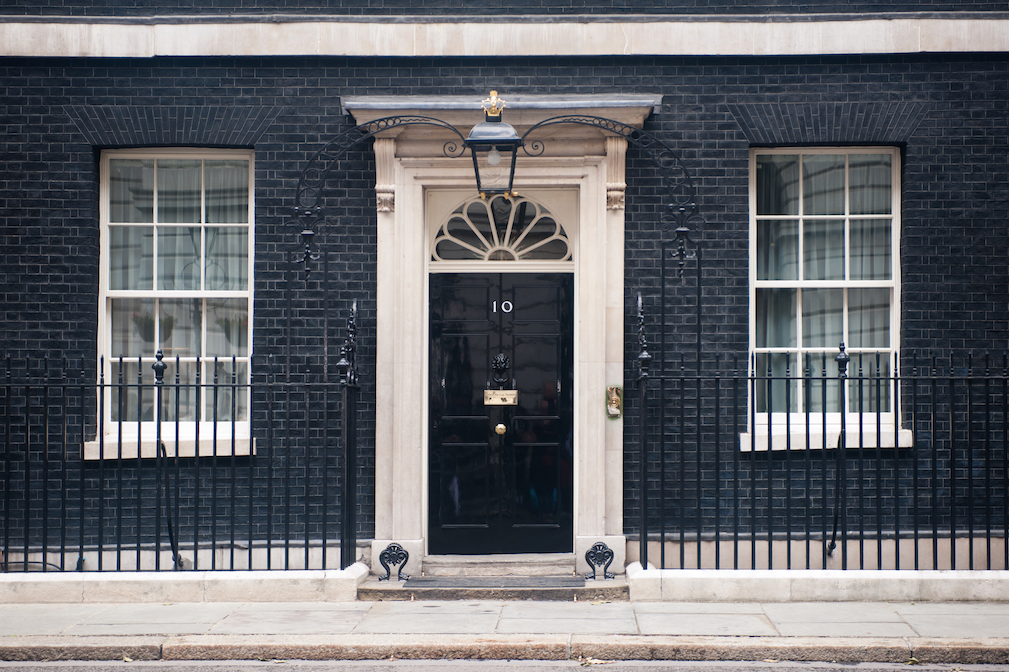 His master plan was to expose a secret cabal, an alleged Labour-Liberal election pact that would undermine the Tories and “deny the voters a proper democratic choice”. Aside from his apparent amnesia for the 2019 election where the Brexit Party didn’t stand in any seats won by the Tories in 2017, Dowden’s stunt reeked of desperation, fear and a party out of ideas.

And perhaps he has reason to be scared. Senior Tories are briefing that they could lose up to 800 seats in the Locals tomorrow, but after months of sleaze and scandal, the “leak” suggested that opposition parties might just be waking up to the reality that the only way to get rid of the charlatans in No.10 is to work together.

Last autumn, Best for Britain conducted constituency level analysis which showed that cooperation between opposition parties in fewer than one in 4 constituencies would remove the current Government from power at the next general election.

The data last year showed that if Labour, Lib Dems and Greens could field a unity candidate in only 154 key constituencies, the Conservatives would be left with just 254 of 533 seats in England, and even if they were to retain their seats in Scotland and Wales, and gain the support of the DUP in Northern Ireland, it would still be impossible for them to form a government, leaving them 40 seats short of the 326 needed to form a majority.

The polling also revealed that senior Tories could be the casualties of such an opposition pact, with Jacob Rees-Mogg, Iain Duncan Smith and Dominic Raab all projected to lose their seats if a unity candidate was selected in their constituencies.

Then came the lockdown parties. Just days after this polling mapped a realistic route for Labour to win their first election in more than a decade, the allegations started to pour out of Downing Street thick and fast, followed by Sue Gray’s supposedly scathing report (which we’re still yet to see), a police investigation, a fixed penalty notice, a referral to the Parliamentary Privileges Committee, and even a few nasty headlines from the usually unwavering right-wing press.

Since then we’ve had one Tory MP found guilty of sexually assaulting a minor, another watch porn in Parliament… twice, Putin’s horrifying war in Ukraine forced fuel prices to record highs, experts warning of the biggest fall in living standards since the days of rationing, inflation at its highest rate for 30 years, and that’s before you take the soaring energy bills into account. National Insurance is up, Universal Credit is down, the Taxman Rishi Sunak, has been registered as a permanent American resident and all while his super-rich wife had non-dom status, allowing her to save millions of pounds in tax while the rest of the country was squeezed.

The icing on the cake came last week when the government passed swathes of anti-democratic legislation ahead of the Queen’s speech, limiting our rights to protest, giving ministers the power to strip Brits of their citizenship without warning, and manipulate free and fair elections by having an iron grip over our independent elections watchdog, the Electoral Commission. But even while the Prime Minister is in disrepute and the party in disarray, Labour are not storming ahead in the polls.

This should be ringing alarm bells because in our First Past the Post system, the Conservatives are at an advantage. They can rely on their pals over at Brexit Party HQ (or Reform UK, or whatever they’re now called) to stand down, and on their mates at the Daily Mail to publish misogynistic swipes at the Shadow Deputy Leader, splash Oliver Downden’s false briefings and publish Beergate on their front page for seven days straight. Keir Starmer cannot rest on his laurels. And currently, the opposition parties aren’t doing what is required to win.

Six months on from the release of our MRP data, not only has the impetus to get rid of this government intensified, but there’s a good chance that public opinion will have changed too. Eight in ten Brits think the Prime Minister lied about Partygate, 69% of those asked after the Spring Statement thought the Chancellor had not done enough to help with the cost of living crisis, and new polling by Best for Britain last week found that 70% of people, including 79% of Conservative voters, wanted the Electoral Commission to remain fully independent of government. These are all good indicators of the public mood, but fall short of telling us how the next General Election will go.

That’s why Best for Britain will soon release the result of our very latest round of MRP polling which will analyse - after months of scandal - what opposition parties must do to finally get rid of this law-breaking, tax-avoiding, truth-twisting, anti-democratic, poverty-inducing government.

Using the most cutting edge, constituency level polling we will map a route to victory that can restore the order, law and trust that Johnson has destroyed since getting the keys to Number 10.

We have the data, it doesn’t lie. It’s time for the opposition to take notice.