Norway: The Wrong Path For The UK

The Norway option is being presented as an easy fix. This idea that Brexit could happen without the negative consequences of leaving the European Union is seductive to some, but entirely false.

In reality, negotiating a Norway plan would be long and difficult, and would rob us of sovereignty and damage our economy. Even hypothetical versions of the Norway option, such as the so-called ‘Norway Plus’ option, entail similar problems.

This is bad for the country. The public don’t want it, and MP’s should reject it. 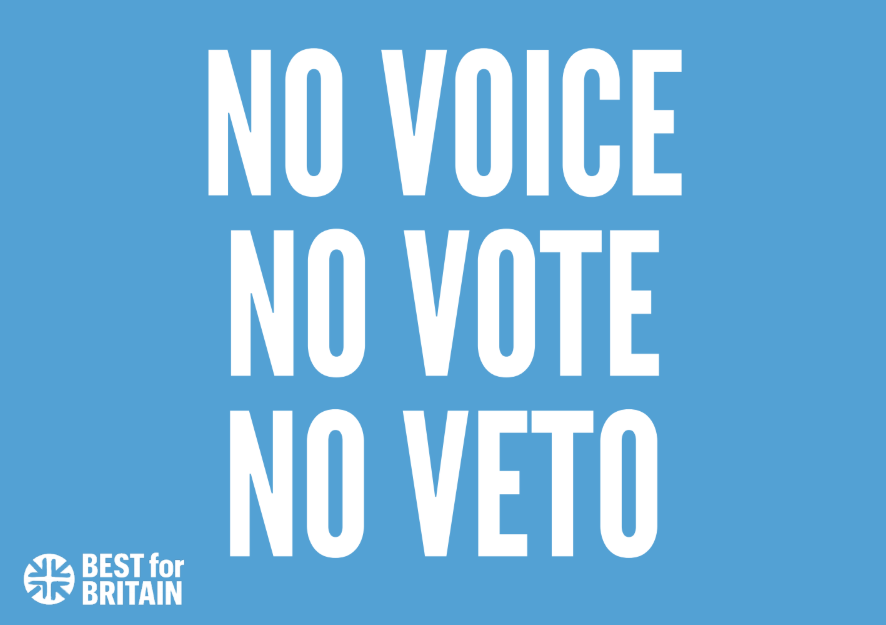 Our report, 'Norway: The Wrong Path For The UK' lays out the case for keeping our current benefits as full EU members, and how it will ultimately prove a better path forward for Remain and Leave voters alike.

We would be rule taker rather than a rule maker. Our days of leading in Europe would be over, with no seat at the table and no veto over legislation – all while paying huge sums of money to Brussels. And we would be forced to adopt most of the EU’s rules.

Half-baked access to the Single Market and no membership of the Customs Union. Depending on which government report you read, UK GDP will be hit by anything from 1.4% to 4.3% under the Norway option.