Members of the House of Lords have voted against amendments aimed at protecting the independence of the Elections Commission. 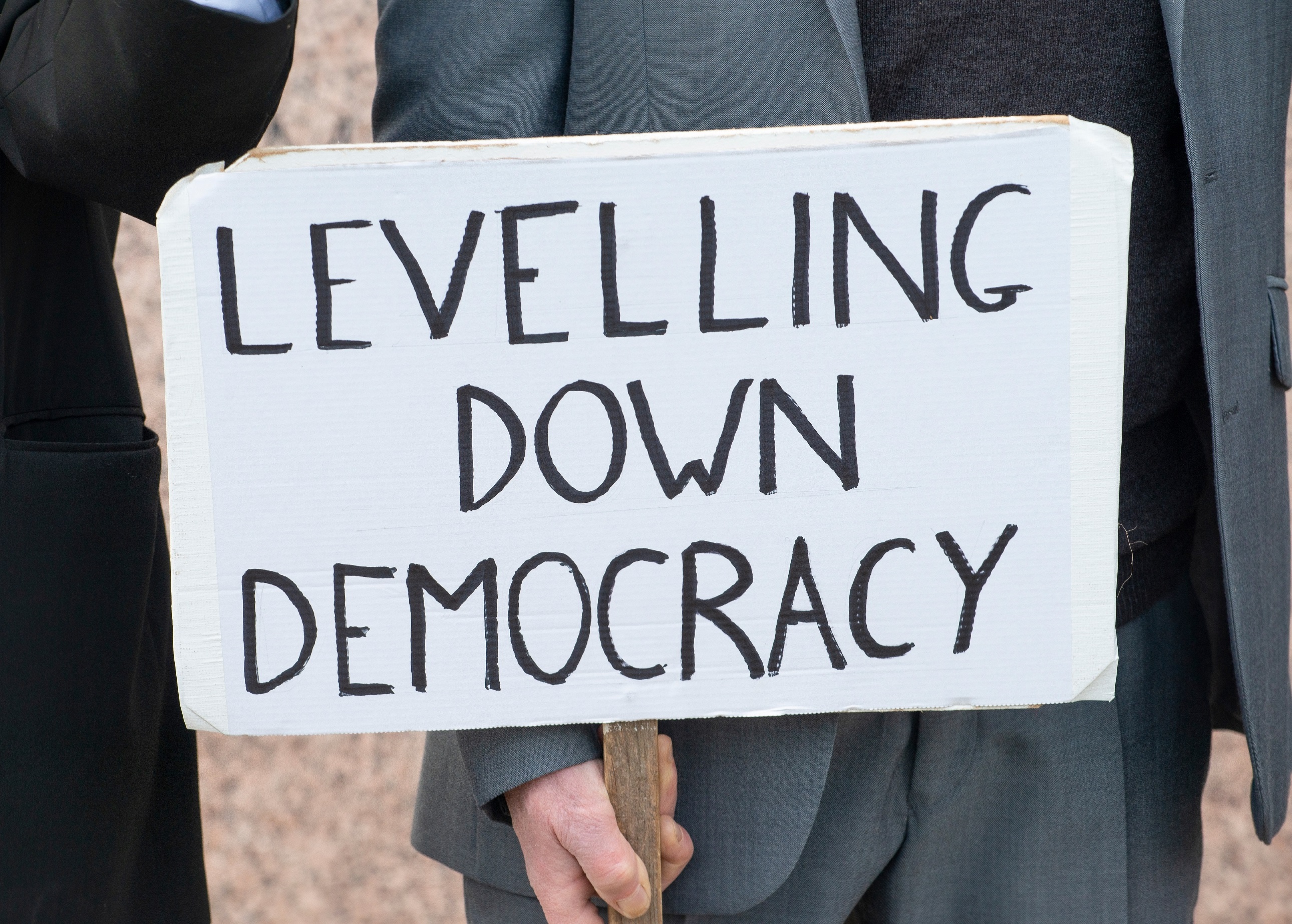 The amendments, which were moved by Lord Judge with help from Best for Britain, fell in the House of Lords by 181 votes to 202 after MPs overturned them earlier today. The changes were previously approved by peers on Monday.

Unamended, the Elections Bill is now set to give Ministers new and unchecked powers over the elections regulator, leaving it open to undue influence and undermining free and fair elections in the UK.

“Tonight was the last chance to protect the independence of the elections watchdog and with it free and fair elections in the U.K.

“Despite the enormous efforts of a cross party, cross organisational resistance to the government’s authoritarian power grab, tonight Johnson’s regime succeeded in its latest pursuit to dodge accountability.

“There is now an urgent need to remove this government and undo the damage they have wrought on our institutions and public trust in politics. Opposition parties must work together to make this a reality.”