Fight back against the Government’s cruel agenda

The Government has passed the inhumane Nationality and Borders Act.

Things are only going to get worse.

Though we face the worst refugee crisis in Europe since the Second World War, the Government is burying its head in the sand and pushing through legislation which at best ignores the crisis and at worst exacerbates it. Without safe and legal routes for asylum seekers, and without proper protections for those fleeing war and persecution, we will only see this crisis escalate till it is of monstrous proportions 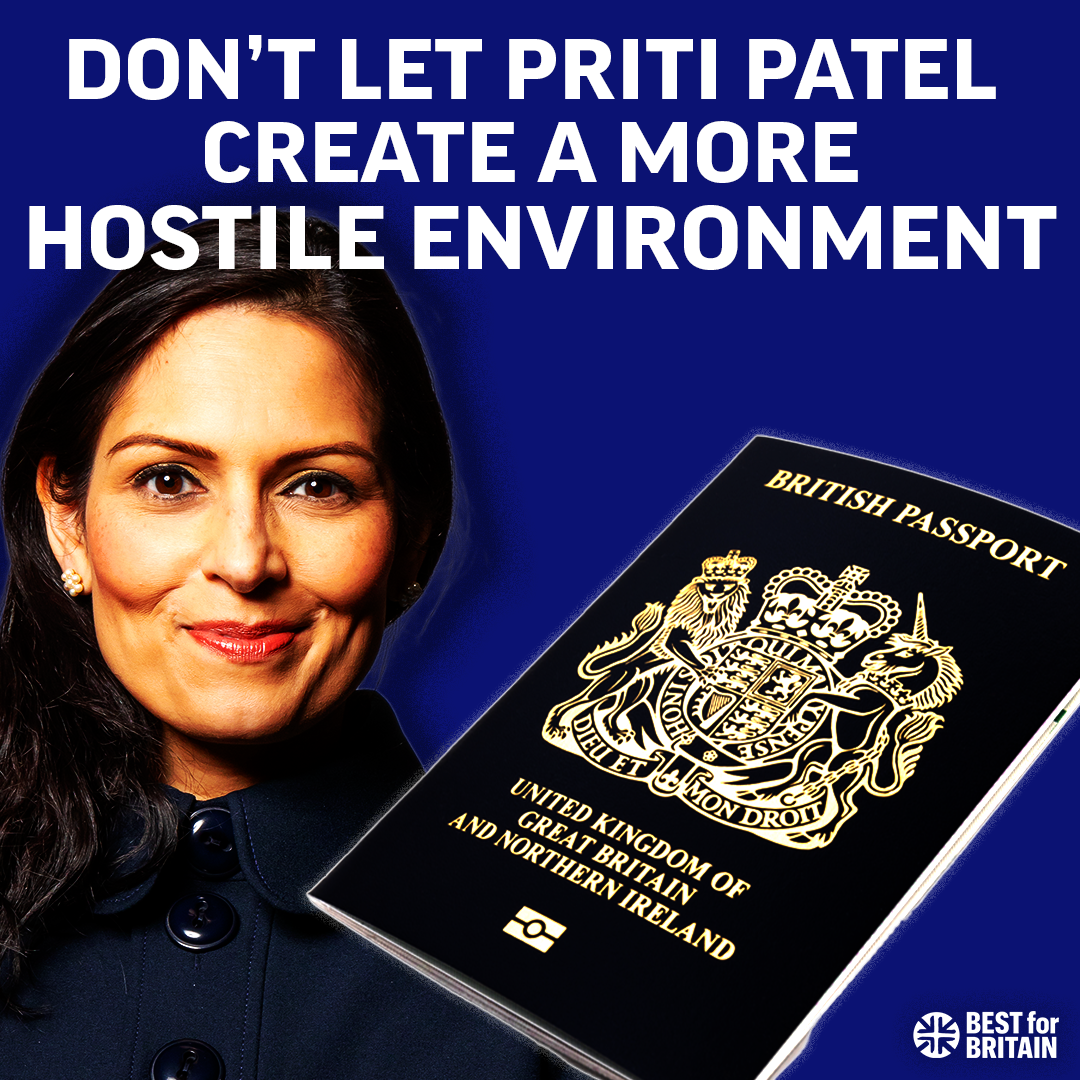 We’re going to campaign against, lobby against and raise awareness of this Government’s draconian agenda towards asylum seekers. But to do that we need your help.

Will you donate today and help us prepare to tackle this crisis? The Government is set to introduce more authoritarian and heartless bills this year which will see the numbers of deportations rise and which may see the rights of vulnerable asylum seekers eroded. We will not let this happen without a fight.

So donate today and support that fight for justice and compassion.