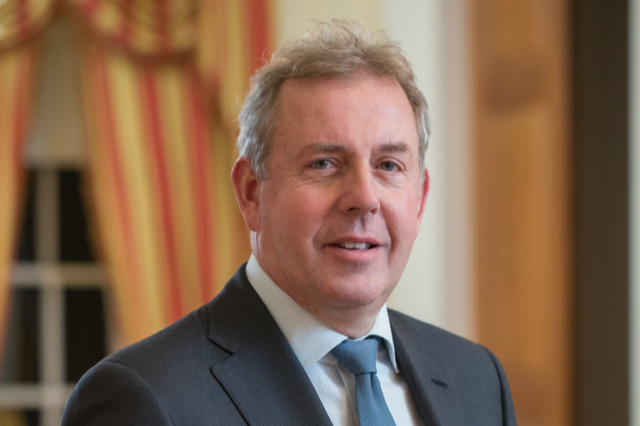 The former UK Ambassador to the United States and previous advisor to the Prime Minister on European Affairs, Lord Kim Darroch of Kew has been announced as the new chairperson of the internationalist campaign group Best for Britain.

Lord Darroch’s diplomatic career spanned four decades with much of his experience gained in national security and European Union policy. He has worked for both Conservative and Labour Prime Ministers, as Head of the Cabinet Office European Secretariat and the Prime Ministers Advisor on European affairs from 2004-2007 after which he had a four year term as British Permanent Representative to the European Union.

He served as the Prime Minister’s National Security Advisor from January 2012 to September 2015 before taking on the UK’s foremost diplomatic post as the British Ambassador to the USA from 2016 until 2019.

The appointment completes Best for Britain’s transition from temporary campaign to a permanent and non-partisan feature in British politics, promoting international solutions to global problems.

Since relaunching in April, the organisation has been vocal in opposition to foreign aid cuts and damaging immigration and trade policies as well as being effective in uniting a broad coalition against the government’s undemocratic Elections Bill.

Best for Britain has also been instrumental in its role as Secretariat to the cross-party UK Trade and Business Commission, shining a spotlight on problems arising from the government’s thin Brexit deal, using evidence from expert witnesses to recommend rapid solutions to the government.

“Between the climate crisis, threats from terrorism and global pandemics, our country faces great challenges in the immediate future, challenges that we can only hope to overcome by working with others around the world.

“After more than 40 years of diplomacy, I know that Britain has always been strongest when working with our friends and that we show greatest leadership in setting an example for other nations to follow.

“That’s why I am very excited to get to work with Best for Britain and their re-energised campaign to rebuild the UK’s relationships abroad and to deliver better democracy at home.”

Lord Darroch replaces Mark Malloch-Brown who has served as chair of Best for Britain since 2017.

“Since it’s foundation I have been inspired by the Best for Britain team and their hundreds of thousands of grassroots supporters for their dedication to the campaign for fairer democracy in the UK and for Britain to lead again internationally through the strength of our friendships and our example.

“As the torch passes to Kim it goes to one of Britain’s most farsighted diplomats. He will be a passionate and articulate voice for Britain finding a place again in the world”

“Lord Darroch’s unparalleled diplomatic and international experience makes him uniquely qualified to lead us in our work to rebuild ties with our closest neighbours and allies.

“Best for Britain will continue to campaign for a fairer and more outward looking future for the UK, starting by opposing this government’s undemocratic and unpatriotic legislation”.

How can you support Best for Britain?

Anyone can sign up for free as a Best for Britain supporter, just join the mailing list here to keep informed about our campaigns and how you can help make our values of opennes, democracy and internationalism a reality. 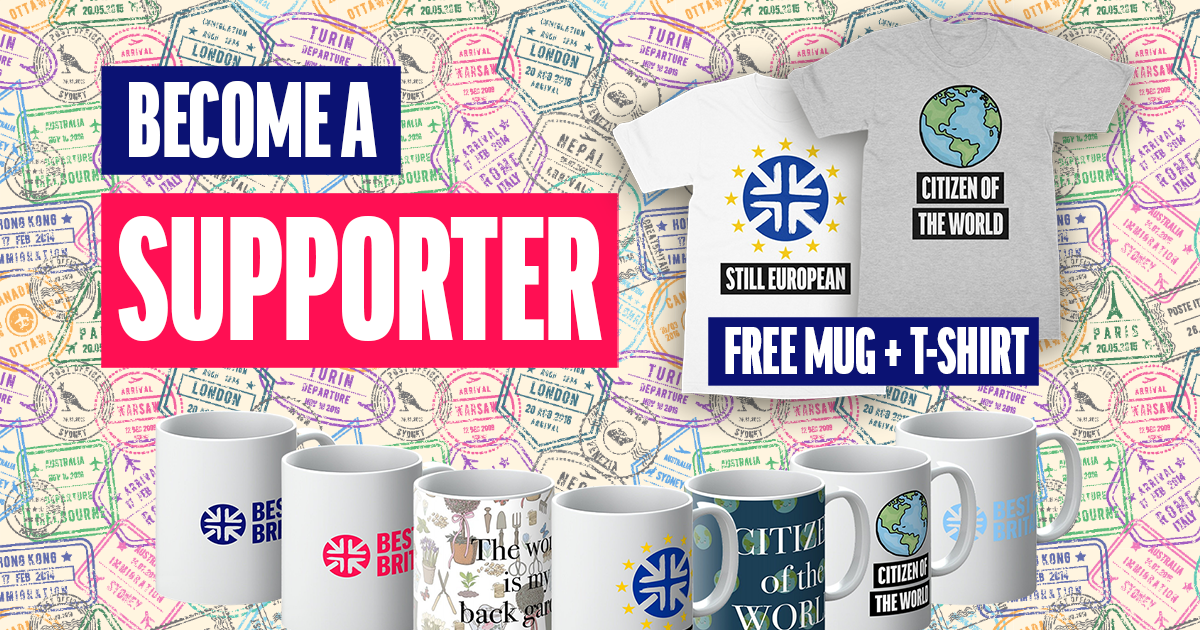 We rely on donations from generous people like you, so that we can keep striving for the best social, economic, environmental, and democratic outcomes for the British people. Like us, you believe this requires re-engagement with Europe, open, internationalist policies, and co-operation with business, all parties in parliament, and like-minded groups.

Join the thousands of people who make a regular gift to Best for Britain every month.

Get rewards as a regular supporter