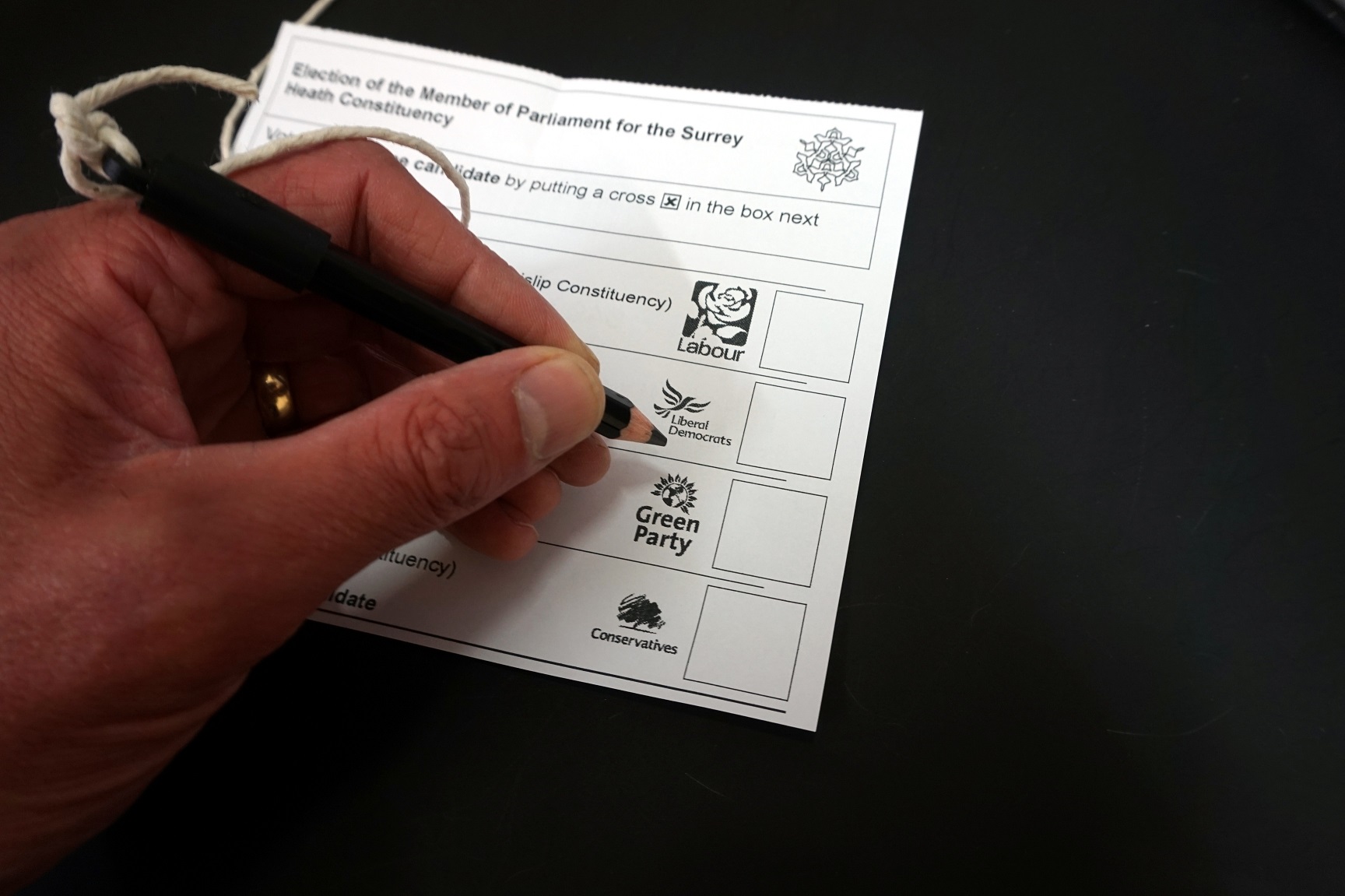 Responding to an announcement that the government intends to remove provisions from the Elections Bill that would have restricted joint campaigning, Naomi Smith, CEO of better democracy campaign group Best for Britain who have been lobbying for this and other changes to the bill said,

“This provision would have had a chilling effect on our elections and its removal is testament to what can be achieved when campaigners, unions and politicians work together to defend democracy.

“This is good progress on what remains a deeply authoritarian bill that would allow ministers to change election rules on a whim and undermine free and fair elections in the UK. We will not rest until all undemocratic clauses in this bill are scrapped.”