If Johnson is removed, his successor will be tarnished by the government’s record 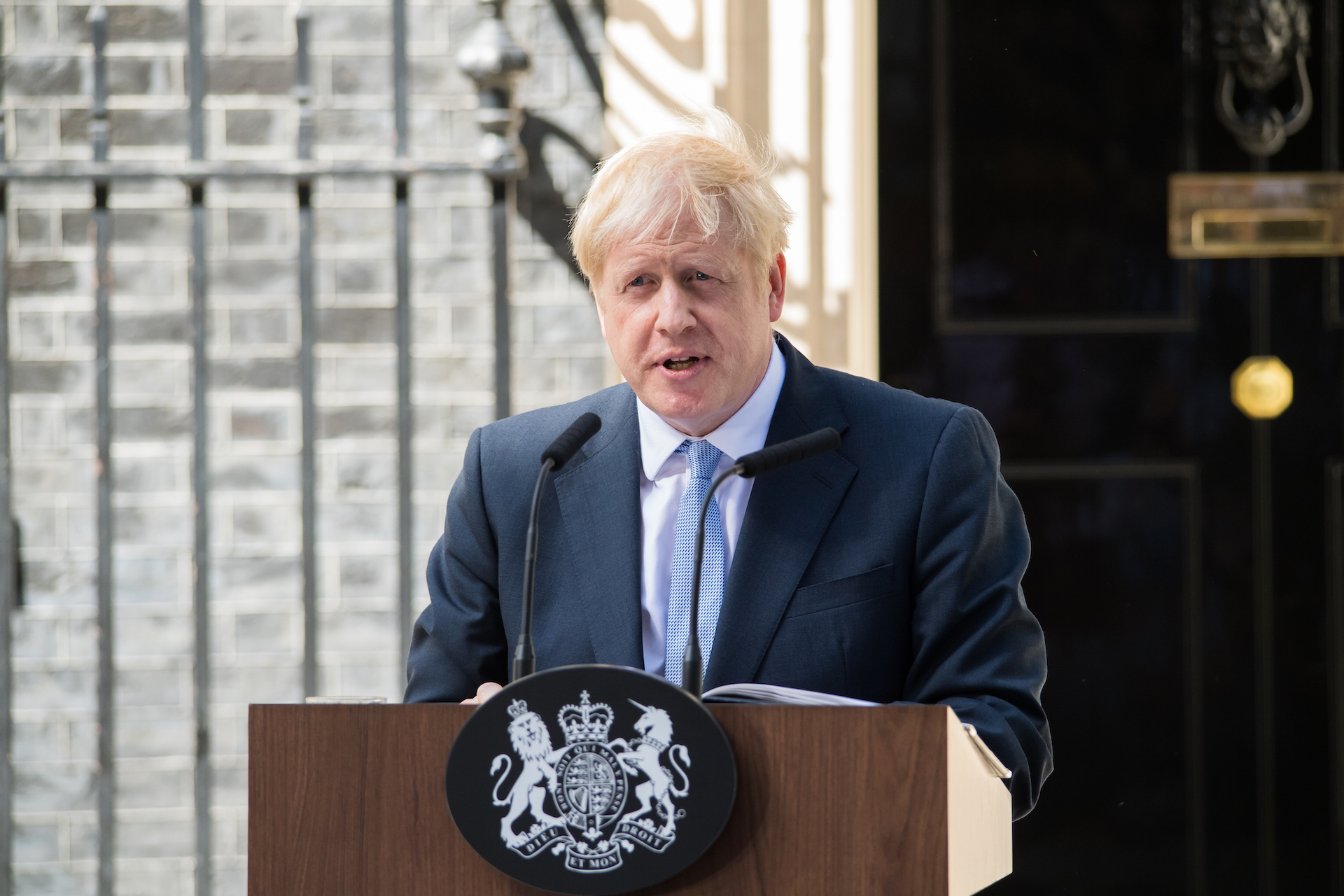 The chair of the 1922 Committee made the announcement this morning stating: “The threshold of 15 per cent of the parliamentary party seeking a vote of confidence in the leader of the Conservative Party has been exceeded.”

He added that the vote will be held between 6pm and 8pm today with the ballots being counted “immediately afterwards” and an announcement made subsequently of the result.

If Johnson wins tonight, and at least 180 MPs vote in favour of him, he will remain as leader and be immune from another no confidence vote for a year meaning he’ll likely lead his party into the next election.

“Despite enough backbenchers privately growing a backbone, Johnson may well win the confidence vote and even if he is removed, his successor will still be tarnished by the corruption, scandal and economic vandalism that defines this Government.

“Now more than ever, the UK needs leaders we can trust, be proud of and who can give our trading relationship with Europe the shot in the arm we so desperately need but as our broken system keeps the Tories in power on a minority of votes, opposition parties must work together at the next election to remove this government.”