It has been revealed that the government is considering a fourth delay to the introduction of post-Brexit import checks amid fear of their impact on the supply chain and the cost of living crisis. 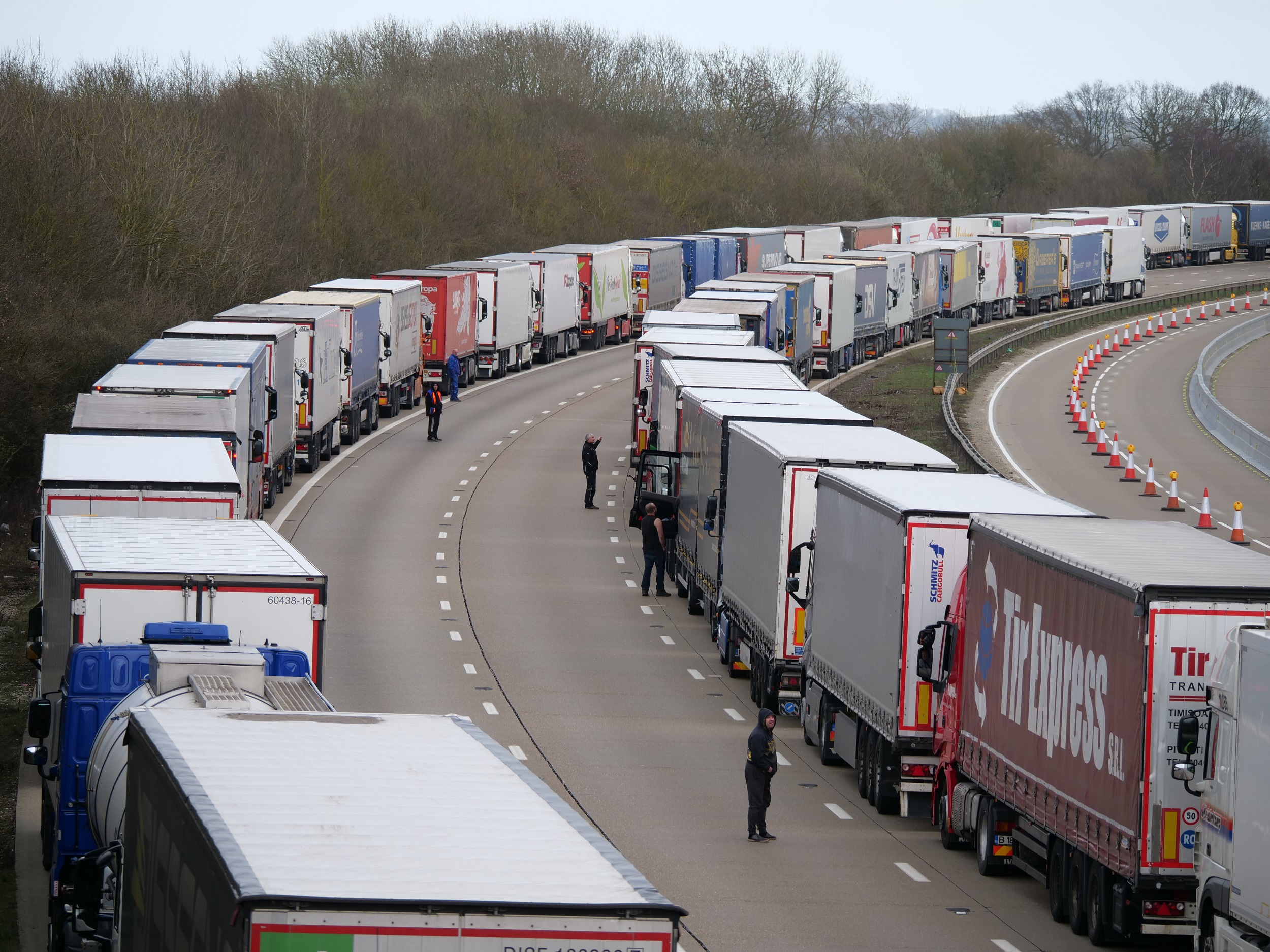 It is estimated that the checks which are currently scheduled for July will add an addition £1bn to the cost of UK trade with fears that much of this will be passed onto consumers already struggling with record inflation. There are further concerns that this increased red tape will damage UK prospects for foreign direct investment.

The first round of import checks was introduced in January this year. This week the Chancellor for the Exchequer confessed that Brexit could be to blame after the new research from the Office of Budget Responsibility suggested that the UK’s “trade intensity” fell by around 15% as a result of the UK's withdrawal from the EU.

“Coming the day after the Chancellor conceded that Brexit may well have damaged UK trade, this suggestion of a farcical fourth delay to import checks is a clear admission from the government that Brexit checks have hit people in their pockets.

“At a time of falling real wages and soaring inflation we literally cannot afford to indulge the vanity project of this bare bones Brexit deal any longer. The government must face economic reality and begin to dismantle the costly barriers to trade that they have put between us and our closest neighbours.”