Government Ministers and Conservative MPs are facing increased pressure to remove the Prime Minister after police confirmed that Covid laws were repeatedly broken in Downing Street. 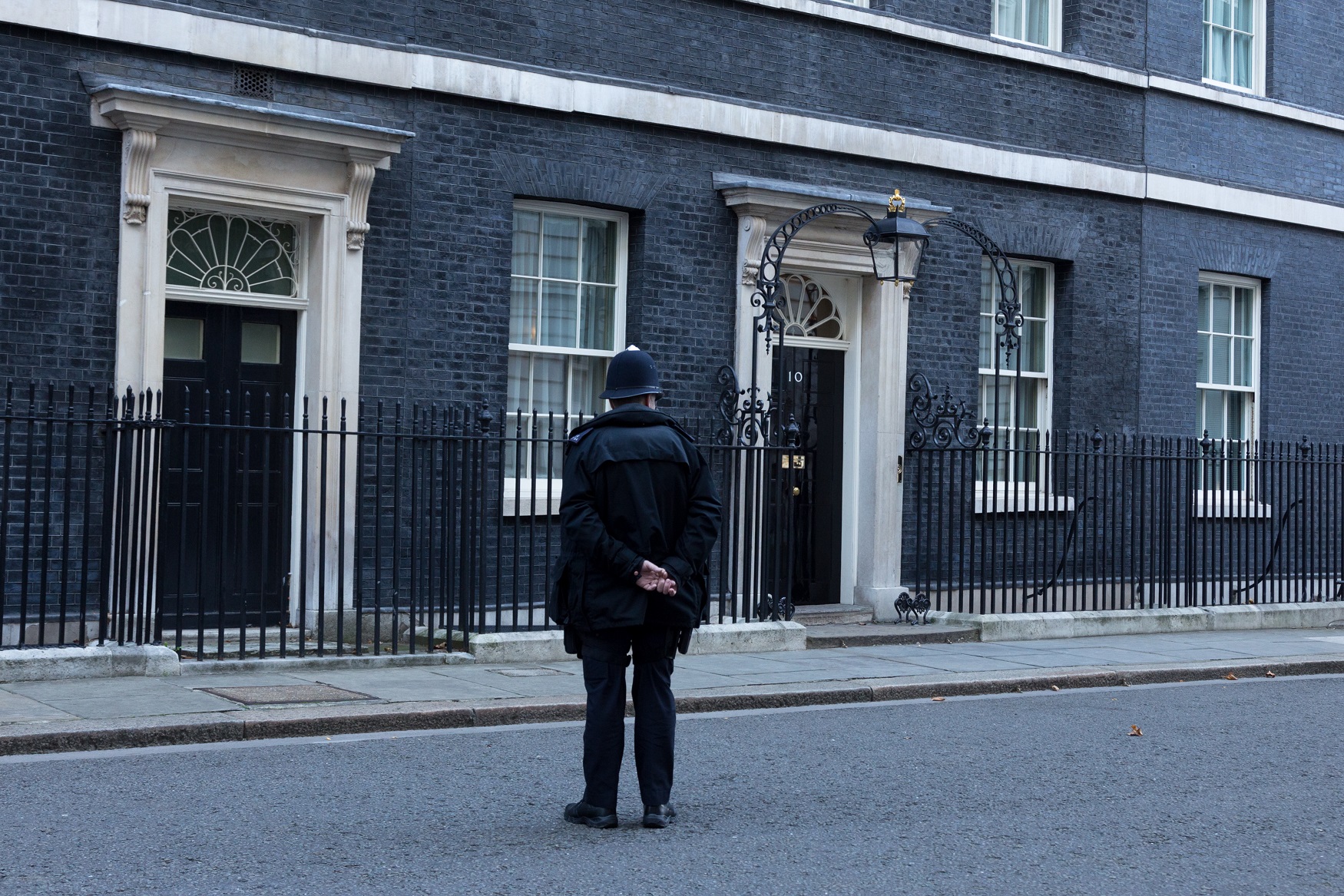 The Metropolitan Police today issued 20 fixed penalty notices to unnamed individuals in response to the Downing Street party scandal in the first tranche in what is expected to be a number of fines to be issued following the revelations.

When news of the scandal first broke last year, the Prime Minister was quick to deny that any rule-breaking occurred. As new evidence came to light Boris Johnson repeated this claim in what some now say was a deliberate attempt to mislead parliament. The Prime Minister later acknowledged that parties took place but that he had no knowledge of them. This position changed when photos emerged of the Prime Minister apparently breaking Covid rules personally at multiple different events, when he then claimed he did not know the events he was attending were parties, including one for his own birthday.

“Whether the Prime Minister receives a fine or not, there must be a higher bar of accountability for those in government and for the Prime Minister in particular. Junior staff must not carry the can for this culture of law breaking and hypocrisy in Downing Street which has clearly been set by Johnson.

“Some members of the public, including frontline healthcare workers, received heavy fines for far less and it will do terrible damage to trust in politics and policing if the Prime Minister gets away with his own repeated rule-breaking.

“At this time of grave international and domestic crises we need a leader we can trust and so Ministers and Conservative MPs must take action to remove him and restore some semblance of integrity to government.”