Sir Mo Farah revealed last night that he was illegally brought into the UK by people traffickers as a young child and forced to work as a domestic servant. 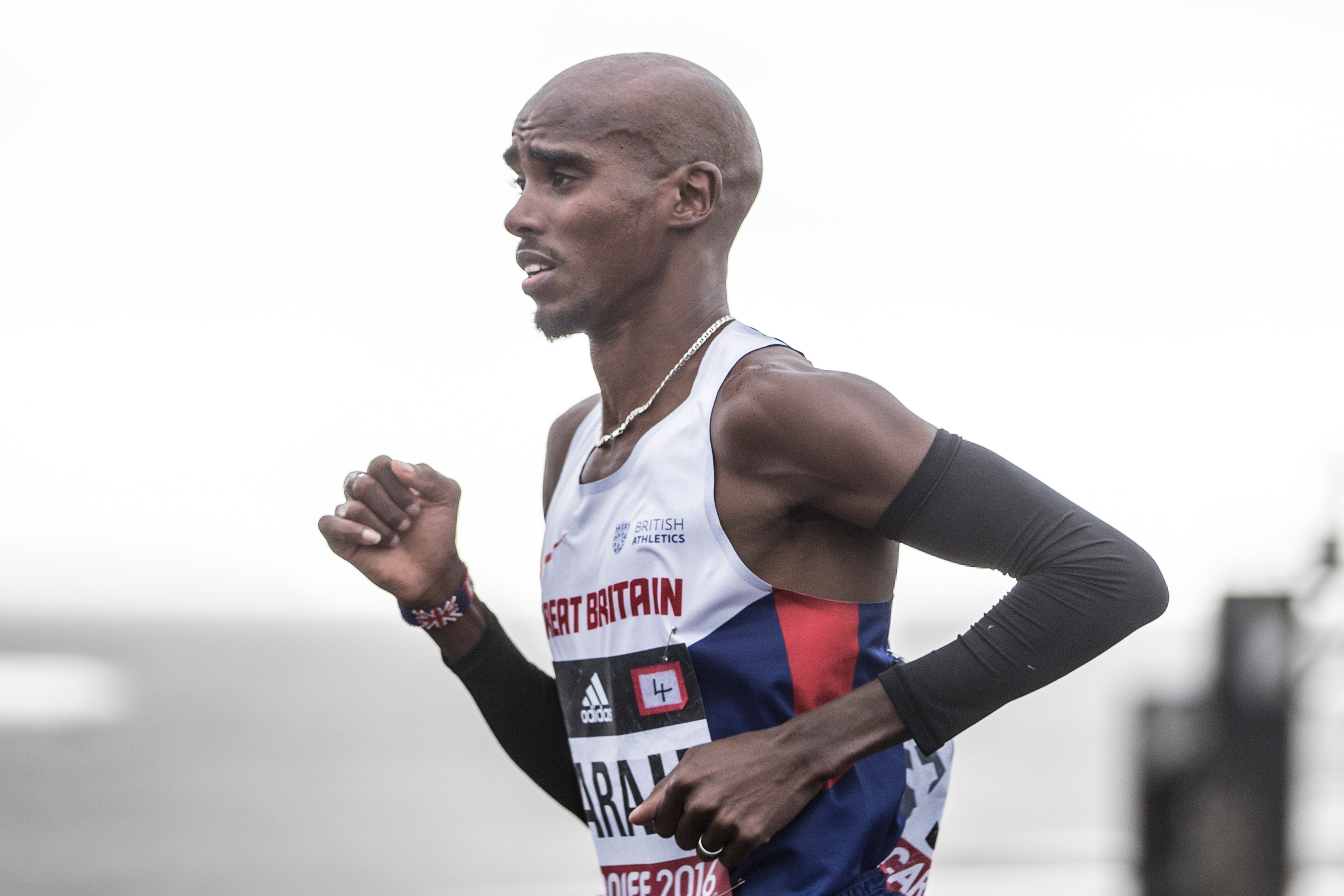 In a documentary by the BBC and Red Bull Studios, the four-time Olympic gold medallist explained how he was given the name Mohamed Farah by the woman who flew him over from Djibouti, but his real name is Hussein Abdi Kahin.

Farah had previously said he came to Britain with his family as a refugee from Somalia, but his parents have never been to the UK. His father was killed when Farah was four during civil violence in Somaliland.

The Home Office announced last night that no action would be taken against Sir Mo.

“Sir Mo Farah has demonstrated incredible courage in telling his story, particularly as the UK government continues to promote hostility towards people who arrive in Britain by unauthorised routes to escape war, famine and persecution.

“Regardless of his achievements and status, his experience highlights the need for safe and legal routes for all people seeking asylum, not unworkable and inhumane schemes like the government’s Rwanda plan which punishes the victims of human trafficking rather than its perpetrators.”

The UK government has closed safe and legal routes for refugees and asylum seekers.