Never mind the ballots: How Britain’s electoral system is cheating all the King’s men and women

- First published in the Independent -

The sad, majestic spectacle of recent days is a reminder of just how central tradition is to our country. While the world looked on in wonder at the remarkable pomp and pageantry, just as memorable were the endless yet quintessentially British queues to pay tribute to Her Majesty. Monarchists grieved, and many republicans paid their respects. There is little doubt that, thanks to her dedication and dignity, Elizabeth enjoyed the support of most of the country. It is no small irony that our elected leaders cannot lay claim to such support or, indeed, respect. 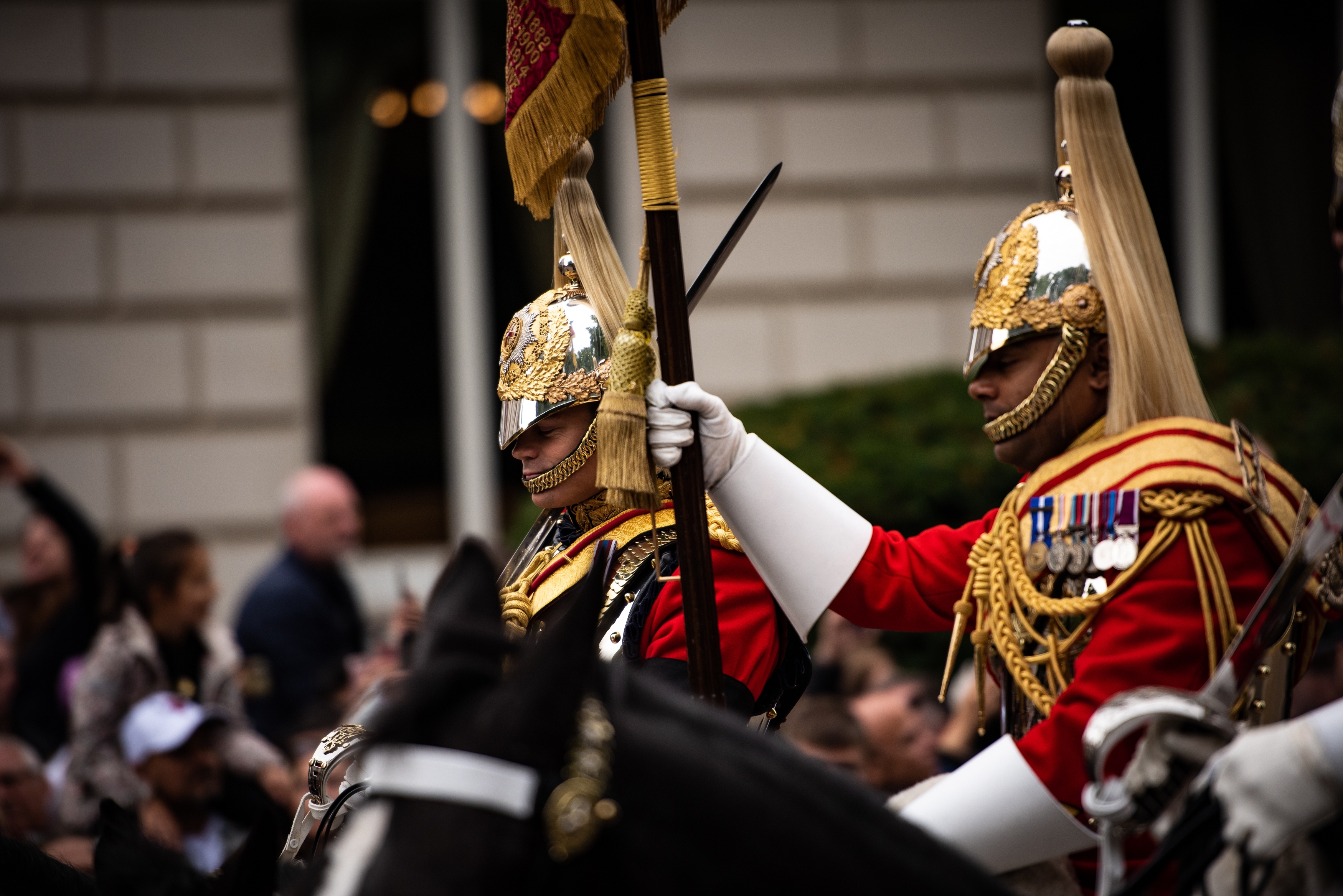 That uncomfortable fact is down largely to Britain’s adherence to the discredited First Past The Post (FPTP) electoral system which delivers absolute power to victorious parties, despite them receiving far less than half the votes cast nationally. The political game is stacked against us voters, and against a politically diverse House of Commons.

In 2019, the Conservatives received 44 percent of the national vote but 56 percent of the Parliamentary seats and 100 percent of the power to govern. Meanwhile, the Lib Dems, Greens and Brexit Party between them received 16.3 percent of the vote but a mere 1.8 percent of seats. FPTP smothers smaller voices and leaves voters without legitimate representation.

That is an increasingly serious problem as we vote for increasingly diverse political parties. The system has no respect for the voices of most voters. It literally leaves them without representation, aiding the politically strongest and crushing smaller, lesser well-funded groups. It is also a relatively modern phenomena, only exclusively adopted in 1950. Previously, MPs were elected through a combination of other systems. In seven decades, it has never delivered a single-party government with the support of even half of all voters (the Cameron-Clegg coalition managed 59.1 percent).

And there is no guarantee that FPTP keeps more extreme views out of power. Recent experience in Britain shows parties are perfectly capable of pandering to extreme elements as they chase votes in marginal seats. Under fairer voting systems, as we are seeing in Sweden, when more extreme parties such as the Sweden Democrats win a large chunk of the vote, they are forced to move towards the mainstream if they hope to take part in a power-sharing coalition.

There is also no guarantee that FPTP provides strong and stable government, to coin a phrase (four PMs since 2016 is quite an indictment). The alternative is some form of proportional representation or, as I prefer to call it, equal votes. But how to achieve this?

Labour has been in the electoral wilds for a dozen years and, should they return to power, dumping FPTP might well be the wisest insurance policy they ever took out. Best for Britain’s seat-level analysis indicates our next Government will be Labour led, with the opportunity of a generation to reform the voting system. Introducing equal votes could leave Labour as the largest party in government almost all the time, while increasing political diversity in Westminster.

Equality is at the heart of Labour’s historic mission and without democratic equality, there is no equality. They already have a prolific reformist heritage having introduced PR in Northern Ireland in the 1970s, and rolled it out for assembly, mayoral and European elections across the rest of the country. They will have a chance to live up to this legacy at their conference next week by backing a motion to endorse electoral reform as a first step to ensuring it is rolled out nationwide under the next Labour Government.

We have grown used to being denied a fair say in how we are governed, to the point where the shameful winner-takes-all process feels like another one of those great traditions. But it is not a tradition; it is a crooked, 20th Century anomaly that stifles political opportunity and smothers political representation.

English-American philosopher Thomas Paine wrote in 1795 that the right of voting for representatives is the primary right by which other rights are protected. He was almost right. Voting is indeed the primary way to protect rights, but only if the voting system is fit for purpose.While we adjust to a new Monarch and PM, neither of whom we elected, we should be aware of how the latter is using this unfair system to strip away even more of our hard-won rights including ones we previously thought untouchable; our right to protest, to take industrial action, and yes, even to vote.

We have precious little say in how our country is run and, instead of protecting our rights, our voting system is working against us. If this new era for Britain is not to be a huge step backwards for all but the most powerful, we, and Labour’s leaders, must act now, for our own sake and our children’s sakes.