New polling released this week by Redfield & Wilton Strategies has shown that 57% of voters would opt to rejoin the EU if another referendum were held today, an increase of 3% since August. 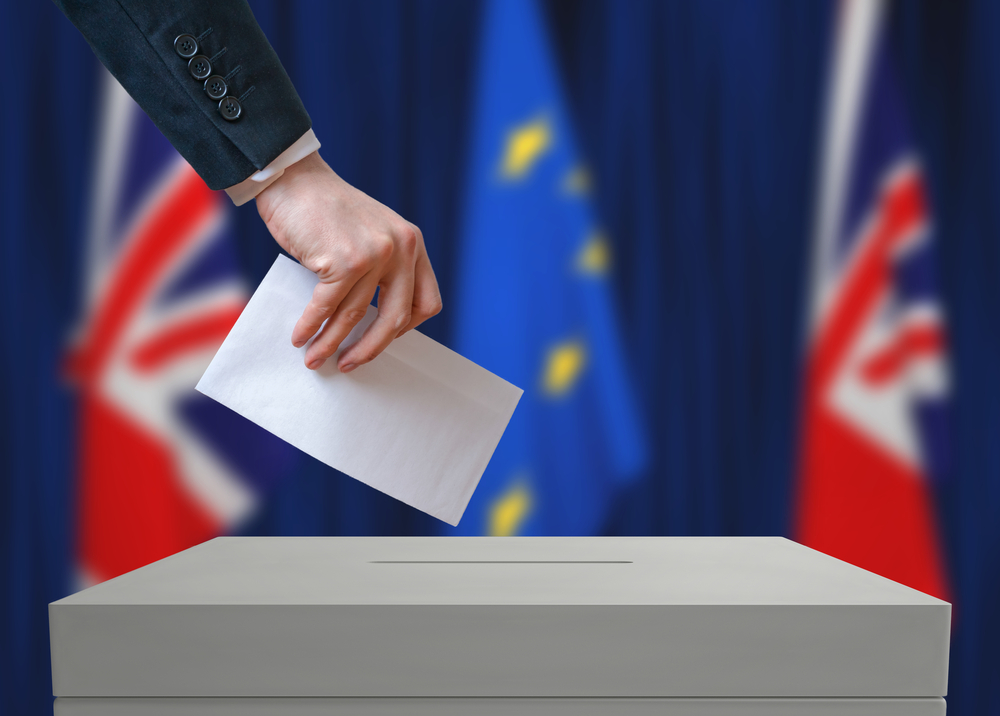 Redfield & Wilton’s findings showed a clear majority in favour of rejoining the EU, even with an option for uncertainty. Given a ‘not sure’ option, respondents still strongly favoured EU membership by a margin of 52%-39%. 8% of respondents did not know how they would vote.

The new polling also reflected a large shift in opinion among those who voted Leave in 2016. As the economic consequences of Brexit continue to mount, the latest numbers suggest buyer’s remorse among the British public. One in five respondents who voted Leave in 2016 now say they would vote to rejoin the EU in a fresh referendum.

Despite this large shift in opinion, the public has few illusions about the likelihood of reversing the major changes of Brexit. Only 27% believe the UK will apply to rejoin the EU in the next decade, compared to 49% who found it unlikely. Voters are split evenly at 35% on whether the EU would accept a hypothetical application to rejoin from the UK.

The pollster also revealed that the chaos unleashed by the Truss mini-budget, drawn up to kick-start the economy from its Brexit-induced sluggishness, has convinced even more voters that the 2016 referendum has had dire consequences for the British economy. 21% of respondents reported that the mini-budget has caused them to view Brexit more negatively.

“These polls reflect the undeniable reality that Brexit has been an unmitigated political and economic catastrophe for the UK, and that voters see through the Vote Leave falsehoods which are still parroted by the Government.

“The economic turmoil caused by the Tories’ political circus has voters demanding a sea change in policy at home and abroad, which requires a general election and a Government that pursues a better political and economic relationship with the EU."