The Government has admitted it rejected an offer for visa-free tours from the EU during Brexit negotiations, after days of insisting the offer was never made. 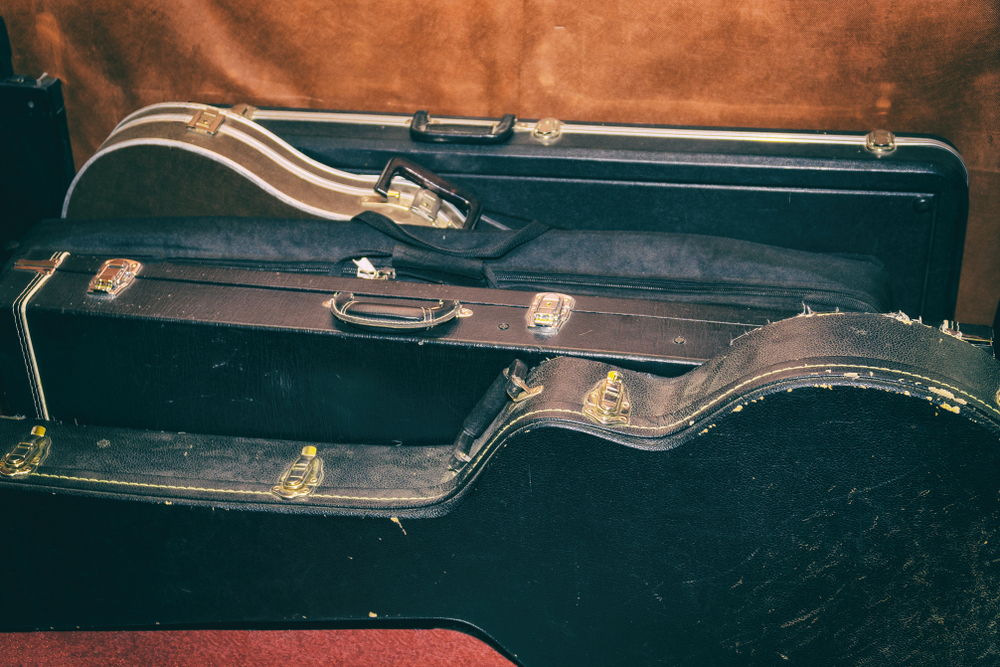 No 10's comments on the visa-free tour issue can be found here.

"From the Beatles to backing singers, British music is without question one of Britain’s best exports. But this Government is thwarting our place in the global charts.

"Given the huge contribution of British music to the UK economy and the way in which musicians and other performers carry British values worldwide, it is bewildering to hear that the Government rejected the offer of short-term visas.

"No real explanation has been given for this damaging and short-sighted decision. Indeed, the long delay in even admitting to having spurned the EU's offer shows the deep sense of embarrassment in Government circles about this.

"Ideology cannot trump the practical needs of the British people. There's no reason why the Government shouldn't admit it made a mistake and belatedly take up this offer."

Tell your MP to support free movement for touring artists

Us our simple online tool to write to your MP today by email or Twitter. It takes just a few moments to send your message direct to your elected representative.