Save the Orangutan. Keep the ban on palm oil in biofuels

As we predicted, Malaysia has offered the UK a trade deal, but only if we slash our environmental standards around palm oil production. From being a global leader on climate change, post-Brexit Britain would fall behind our European neighbours on the most important issue of our generation.

Best for Britain accused of fake news on the front page of the Daily Telegraph, with Michael Gove hitting out at our petition. 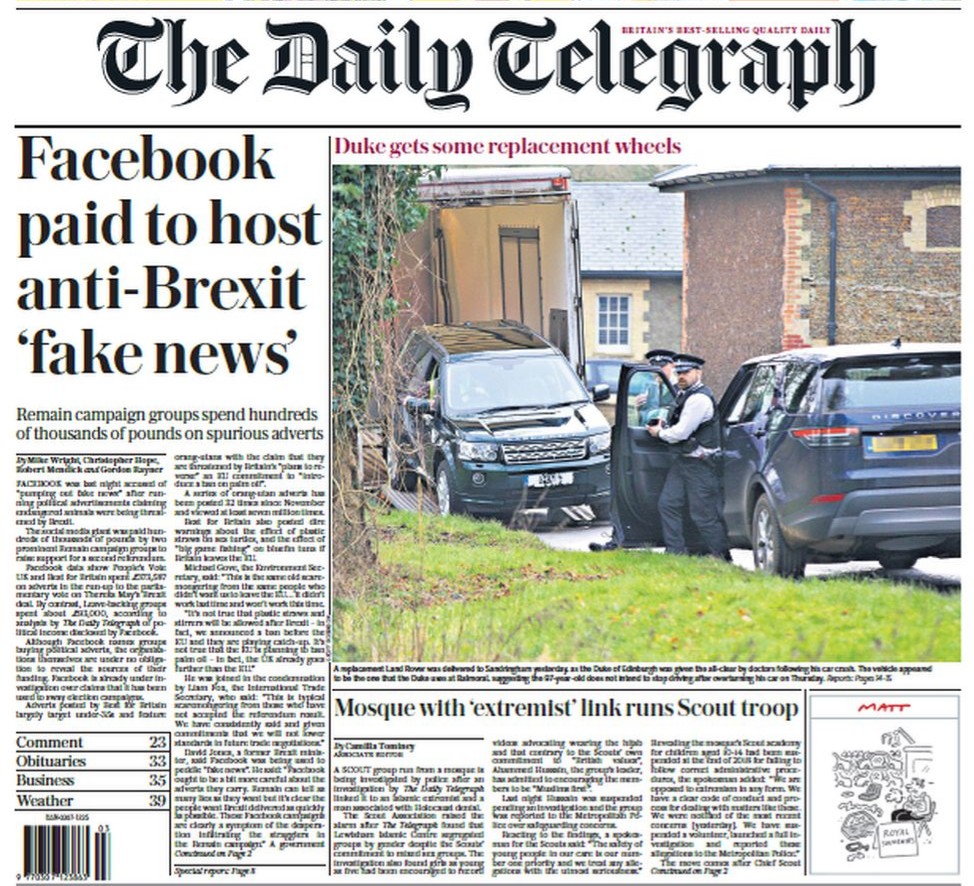 Gove claimed it was "scaremongering from the same people who didn't want us to leave the EU in the first place." We stood by our campaign, despite their bullying tactics.

Palm oil has a dirty secret. It has ruined precious habitats, displaced indigenous people from their homes and put orangutans at grave risk. That's why the EU is taking action and banning it from biofuels by 2030.

This Conservative government could take post-Brexit Britain down a different track. Unimpeded by EU environmental regulations, they could put deforestation back on the agenda in return for trade deals with producer countries.

Malaysia, one of the primary palm oil exporters, has been keen to exploit any new Brexit reality. In June, a Greenpeace investigation found that the Malaysian government was lobbying the UK government on the EU's palm oil ruling and in November last year, their plantations and commodities minister wrote that Brexit could offer a new relationship free from “strong vested interests in Europe” which have “pushed for a more protectionist approach in dealing with palm oil”

Brexit must not be Britain's excuse for harming the environment or the orangutan. The government must enact the ban on palm oils in biofuels, in or out of Europe.