One of the companies awarded a deal to produce PPE (worth £252 million) for the NHS was Ayanda Capital. 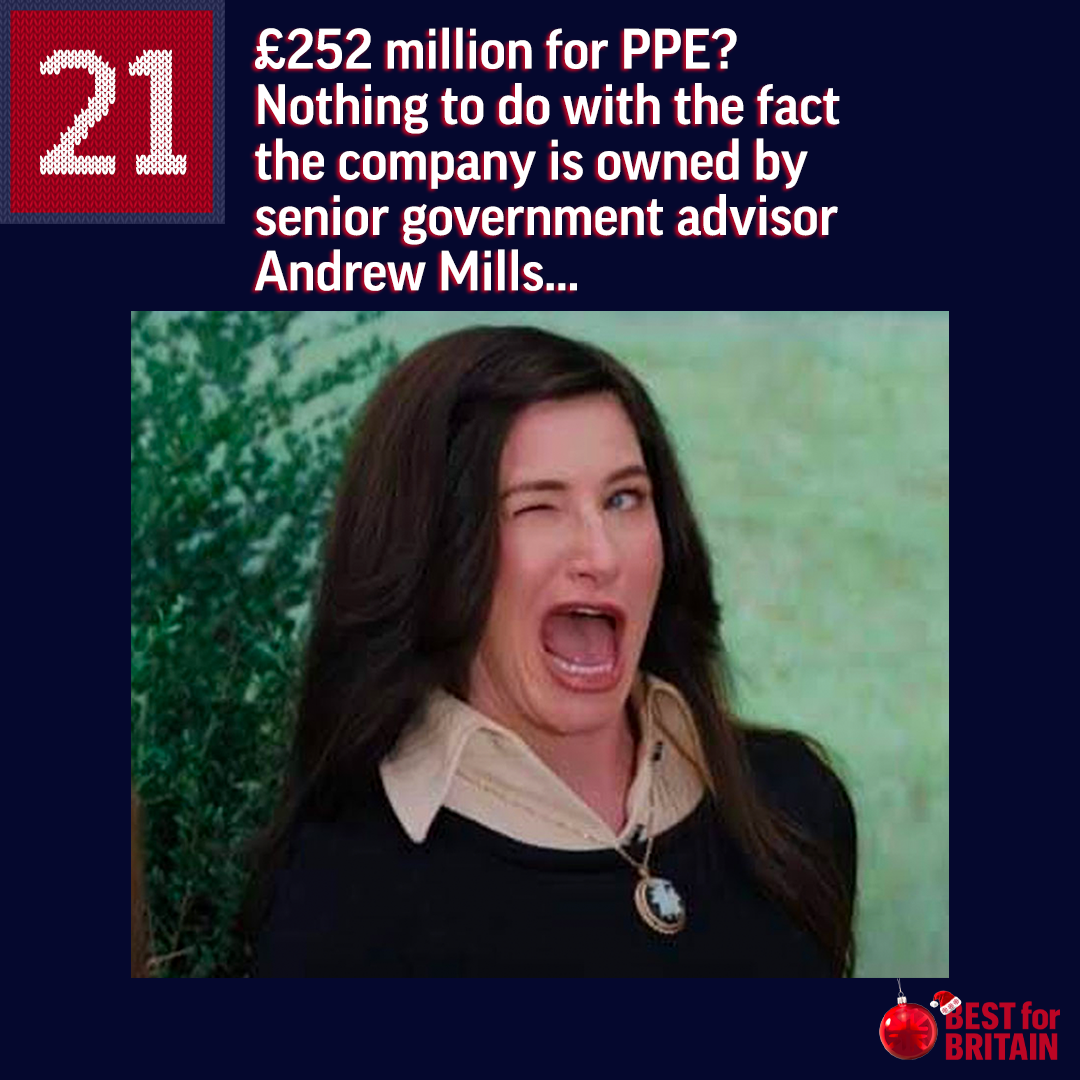 Ayanda Capital is a hedge fund, and until it received that PPE contract it seemed to have zero manufacturing history (see here and here for more examples of the Government awarding contracts to similarly inexperienced companies).

It just so happened that a representative of Ayanda Capital, Andrew Mills, had previously been a Government adviser and had access to officials in the Government’s PPE procurement team. Coincidence?

That firms such as Ayanda Capital should receive special treatment, despite lacking manufacturing experience and with red flags on their financial records raises serious questions.. That Ayanda failed to honour contractual obligations because none of the masks the company provided were usable is scandalous.

Dozens of genuine PPE firms made it clear that they would be willing to help with manufacturing at the start of the pandemic - but they received no reply from the Government.

Is that because they didn’t quite have the connections of Andrew Mills?