It has been confirmed that both the Prime Minister and the Chancellor of the Exchequer have been issued fines for breaking lockdown regulations. 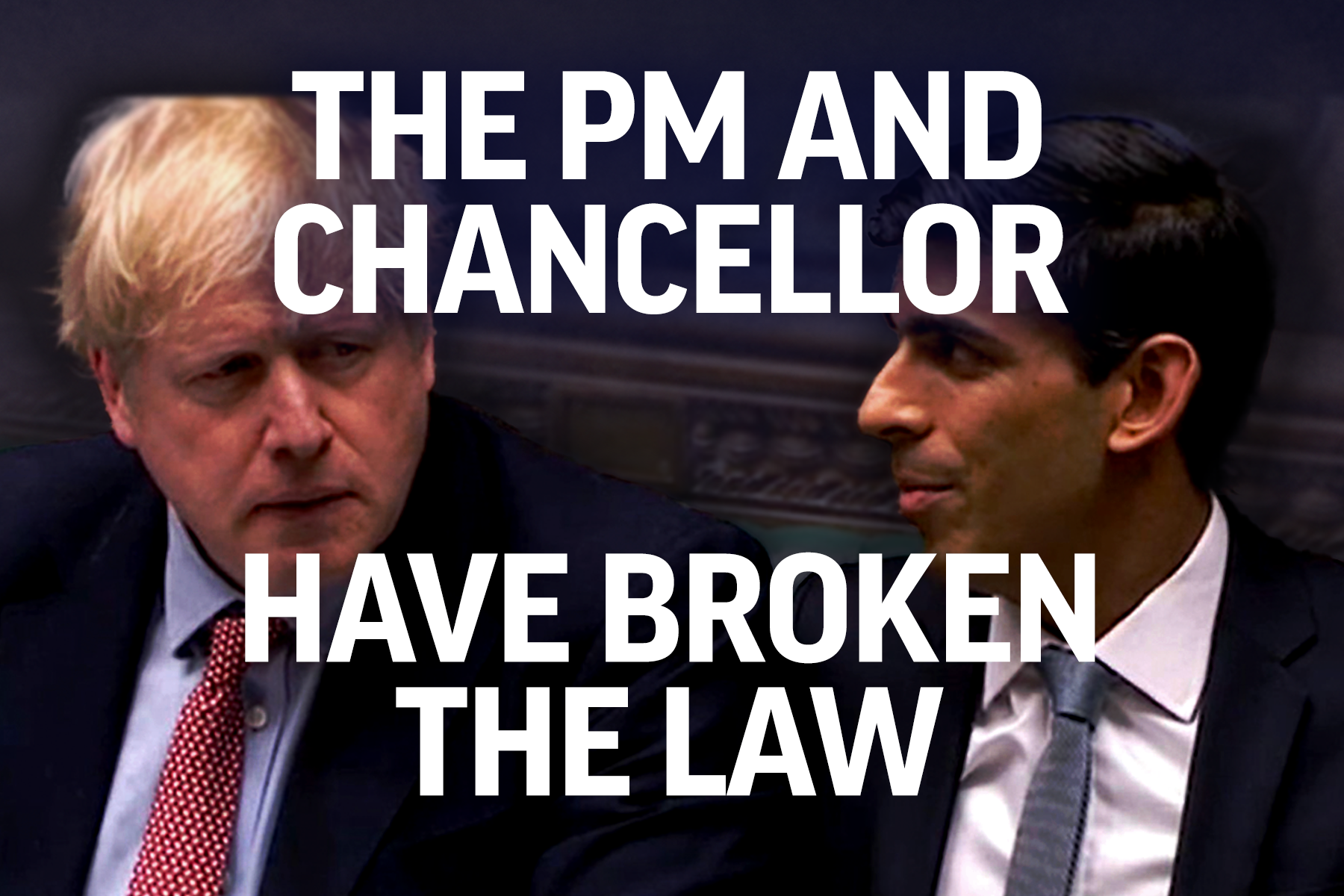 The Metropolitan Police have issued 30 more fixed penalty notices to individuals in response to the Downing Street party scandal and today it was confirmed that the two most senior members of the government are among them.

When news of the scandal first broke last year, the Prime Minister was quick to deny that any rule-breaking occurred. As new evidence came to light Boris Johnson repeated this claim in what some now say was a deliberate attempt to mislead parliament.

The Prime Minister later acknowledged that parties took place but that he had no knowledge of them. This position changed when photos emerged of the Prime Minister apparently breaking Covid rules personally at multiple different events, when he then claimed he did not know the events he was attending were parties, including one for his own birthday.

Today's revelations have increased concerns that the Prime Minister knowingly misled parliament. At the height of the Pandemic in September 2020, the Prime Minister himself said, "We expect everybody in this country to obey the law."

"In the week that members of his cabinet and MPs have been found guilty of tax avoidance and child sexual abuse, Boris Johnson has now been found to be the first sitting Prime Minister in history to have broken the law. The Government is mired in sleaze, corruption and law breaking and is not fit to lead us through the domestic and international crises we face.

Sign the petition now to recall Parliament so Johnson can face a vote of not confidence.