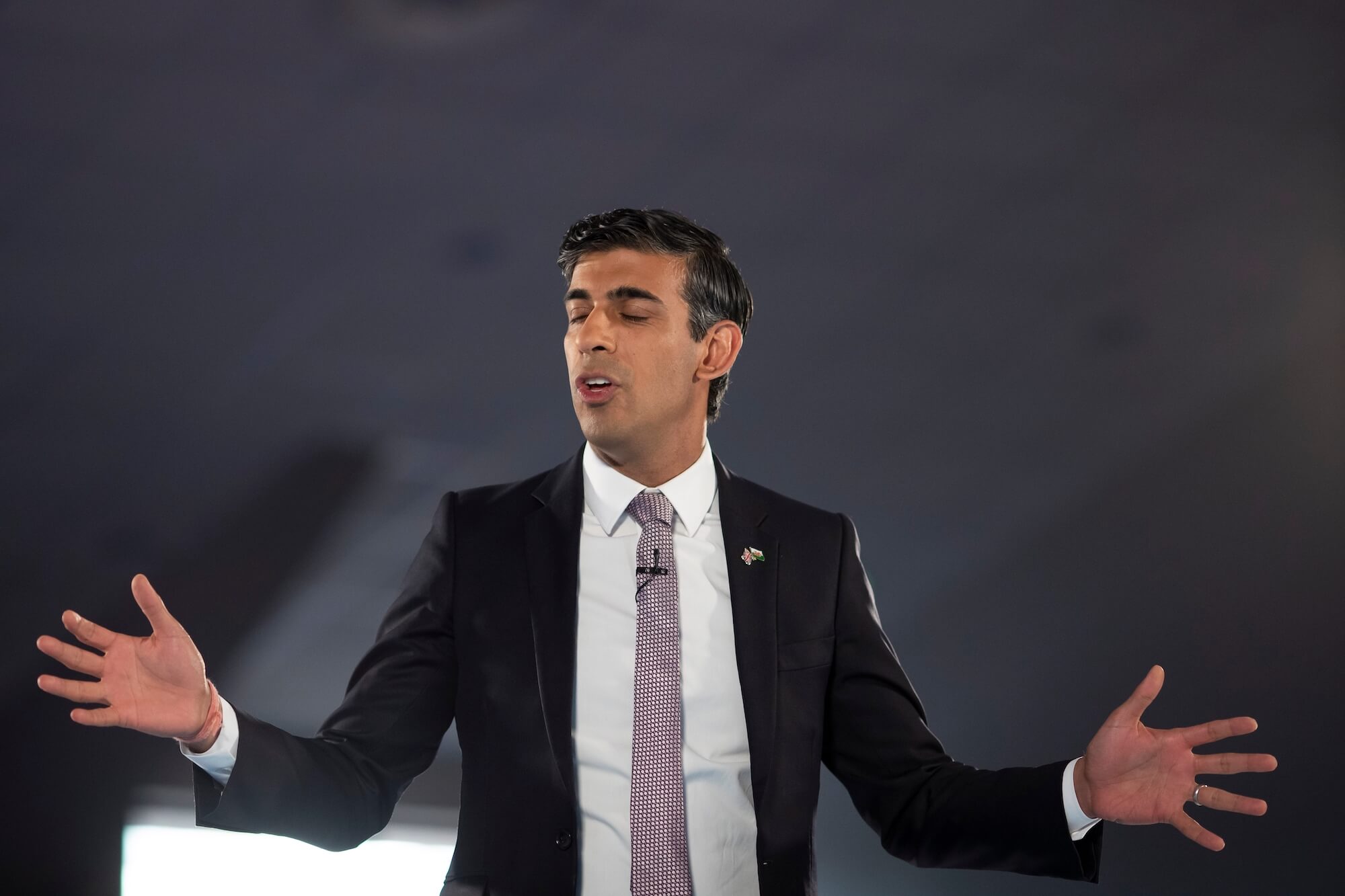 For most of this time, the current Prime Minister Rishi Sunak was holding the purse strings as Chancellor of the Exchequer.

It's easy to become numb to the scale and frequency of the government's fiscal ineptitude and dodginess and this is having a cumulative impact at a time when they are weighing up public sector cuts, slashing foreign aid even further and tax hikes to pay for their economic mismanagement.

The total does not include the catastrophic hit to public finances from the government’s Brexit deal which has crippled businesses and economic growth, estimated to cost over £31bn last year. Similarly, it does not include the titanic economic cost of the disastrous mini-budget which increased bills for mortgage payers across the country and which ended Liz Truss’ premiership after 6 weeks.

We'll keep it updated as new revelations come to light so check back to get the latest eye-watering figure.

The total figure is an estimate using publicly available data. You can find our full list of scandalous spending, and our original sources, here.

We’ve categorised each entry as either a Crony Contract (such as giving government contracts to Conservative chums), a Duff Deal (like blowing billions on stuff that doesn’t work) or an Outrageous Outgoing (including spending silly money on interior design).

Make sure you keep up to date, join Best for Britain's mailing list and he first to hear about our work and campaigns.