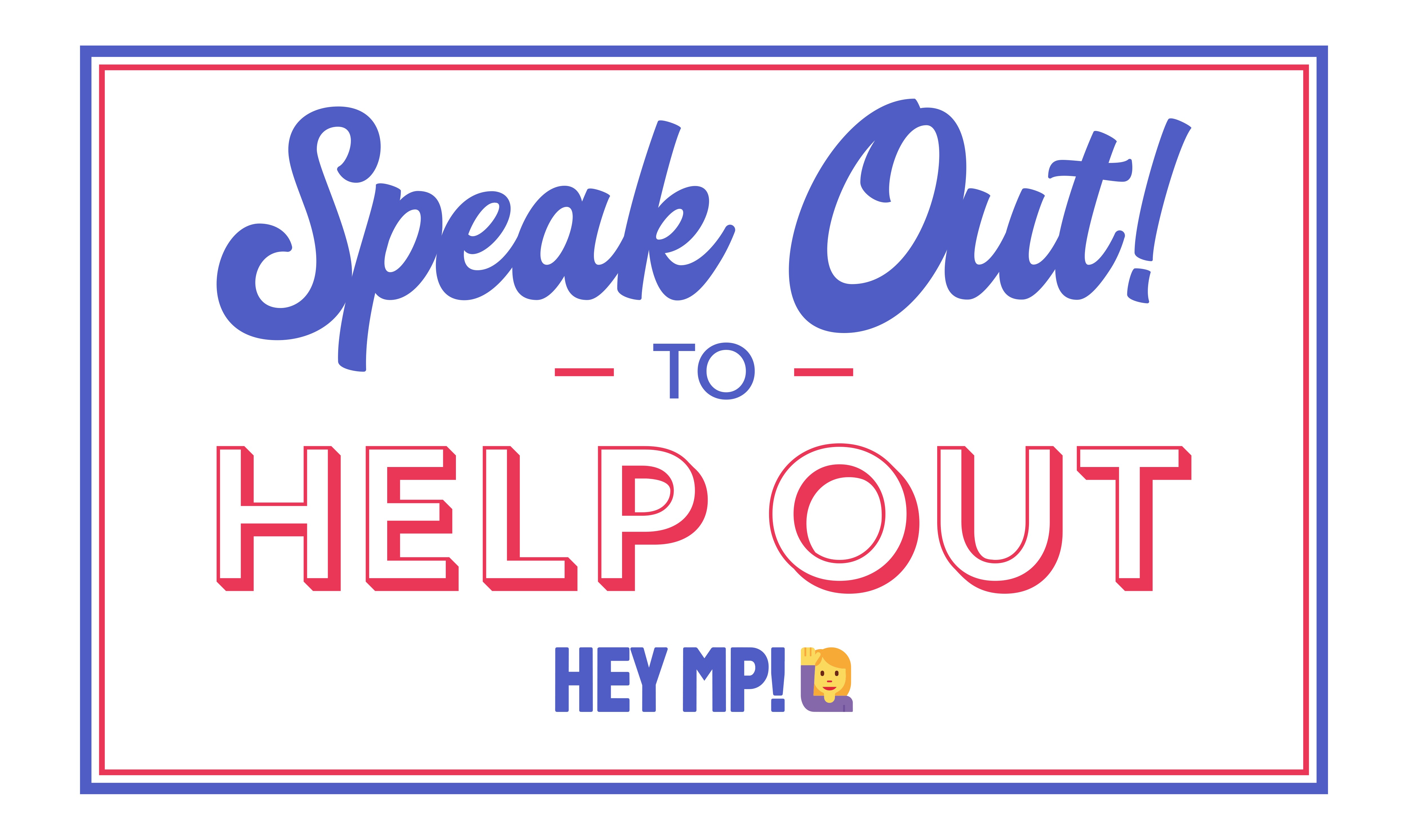 The Government is planning to break international law and break its promises.

Speak up now. Tell your MP Britain should keep its promises. Help them keep Boris Johnson from breaking his word.

By the way, it's not us saying the Government is breaking the law - it's the Government's own Northern Ireland Secretary, Brandon Lewis. You can see what he told MPs here:

They've admitted they're going to break the law - now we need you to speak out.

Tell your MP to stop the PM breaking the law.
🔗https://t.co/i0VPniqEdA pic.twitter.com/DJNoPZy6ul

Now Boris Johnson's government says it's going to change these arrangements in UK law - without making a new agreement with Europe.

Breaking international law, going back on promises made in an international treaty and making it harder for Britain to agree a trade deal with our closest neighbours in Europe is no way for a British Government to behave.

Speak up. Help the Government keep its promises. Help stop them turning Britain into a country that lies and cheats on the international stage.

It's easy, use Hey-MP.uk to send a message now.

Speak out to your MP!