The cost of living crisis may be global, but it’s this Conservative Government that’s making it fatal

We’re all feeling it at the moment; energy bills are sky high, food prices are rising at the fastest rate since 2008, and it’s been suggested that inflation could reach as high as 22% next year. 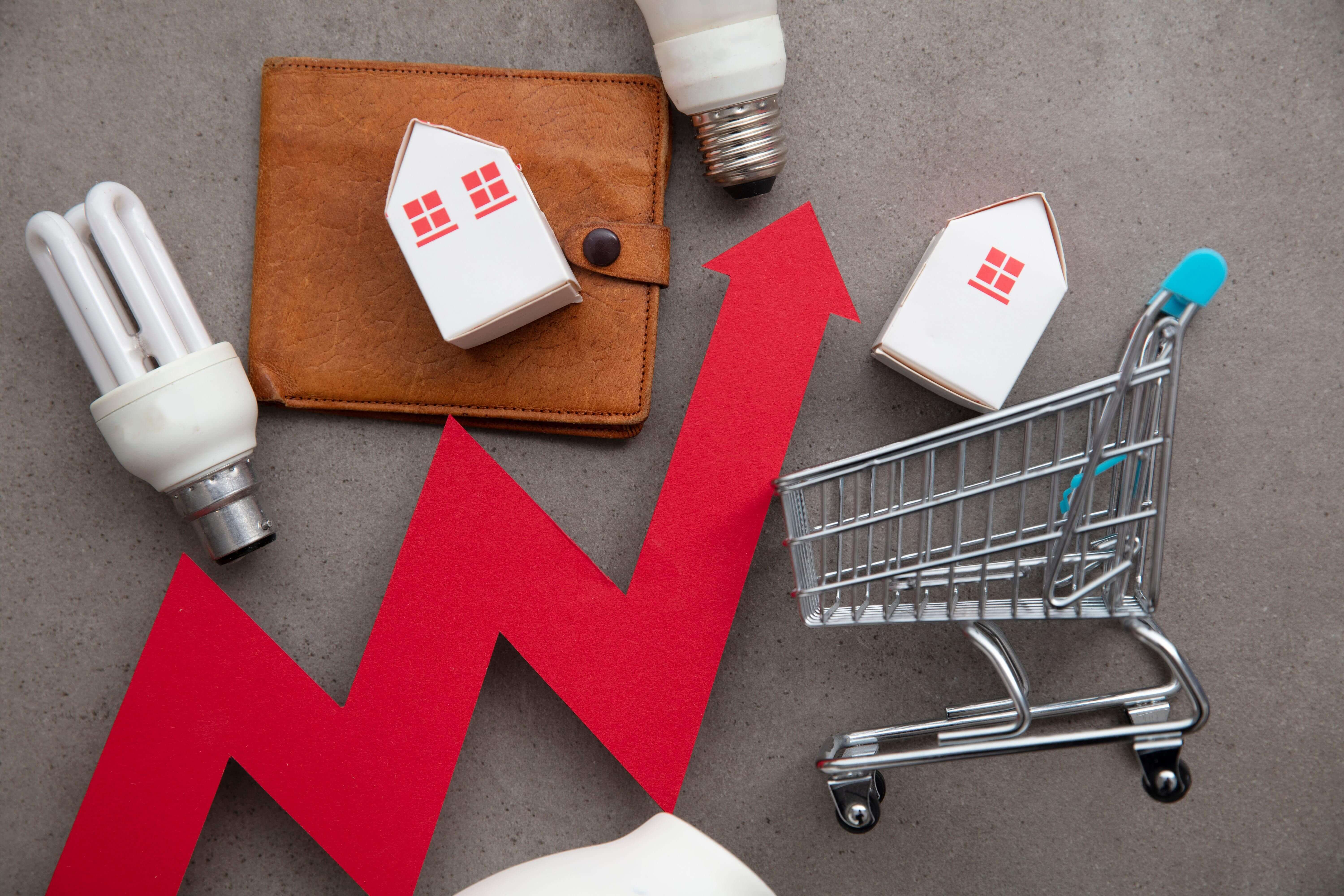 Our NHS is breaking and patients are left waiting while vacancies hit record highs; public transport keeps coming to a grinding halt; and sewage is being dumped in our rivers and seas. If you can afford to escape all this rubbish for a holiday, good luck getting a passport with ten week delays; oh, and enjoy paying new roaming charges.

The general public is fed up and can you blame them? More and more workers are being left with no option but to take industrial action, so much so that we’re one ballot of nurses away from a de facto general strike. Pay has stagnated and the cost of living continues to rise. Thousands of small businesses are being hit with energy bills they simply cannot afford to pay. People are even being turned away from food banks as they can’t keep up with the millions now sliding into poverty. This is not fair, this is not  normal.

As all this has been happening, the outgoing Prime Minister went away on his holidays twice, only to be contacted if there were “urgent decisions” to be made (see above). On his return, he suggested struggling families replace old kettles with a newer one to save £10 per year on energy bills. This idea, about as useful as buying a chocolate mug with your new kettle, shows he is out of touch, doesn’t care or both.

What about the next Prime Minister?

While the rest of us have spent the summer staring into the financial abyss, the Prime Minister’s would-be successors have used this time to tour around the country in a herculean exercise in navel-gazing.

Some of the things we’ve heard on this tour have been as laughable as they are offensive. The front runner suggests tax cuts are the answer during a cost of living crisis and not a recipe for further inflation as most economists and former Chancellor’s have predicted. Her frankly bewildering opposition to solar panels and speed limits has also been the focus of debate, clearly the big issues keeping Brits up at night. Who knows what mad new policy will be announced by the new PM when the going gets really tough. Free British cheese for every household which has a blue front-door? Rule nothing out.

The tory leadership race has led to a series of promises targeted at pleasing the Conservative membership base rather than the millions of people who urgently need help. This cost of living crisis may be global, but it’s this Conservative Government that’s making it fatal - and there’s little to suggest that a change of leader will make any difference.

So if this Conservative Government is the problem, the solution is obvious: opposition parties must do what’s needed to win the next election. In our outdated and unfair electoral system, where the Tories benefit from making agreements with other right wing parties, the progressive parties need to beat them at their own game. That means Labour, the Liberal Democrats and the Green Party working together to ensure this Conservative Government is removed at the next General Election.

At most, there’s a little over two years until the UK goes to the polls and party conference at the end of this month provides Keir Starmer with a real opportunity to show Labour will change lives and make Britain a better place for everyone. Whether it’s a bold plan to deal with the cost of living crisis; investing in our NHS and other public services; or  fixing this Government’s botched Brexit deal.

However, if in this short time he fails to acknowledge the reality of our unfair system which has stacked the electoral deck in favour of the Conservatives, he risks never getting the chance to put these plans into action as Prime Minister.