The Fight Continues: Right to peaceful protest still threatened as Policing Bill returns to the Lords

In the early hours of this morning, the Government used it’s 80 seat majority to reject an amendment to the Policing, Crime, Sentencing and Courts Bill aimed at protecting people’s right to peaceful protest around the Houses of Parliament. 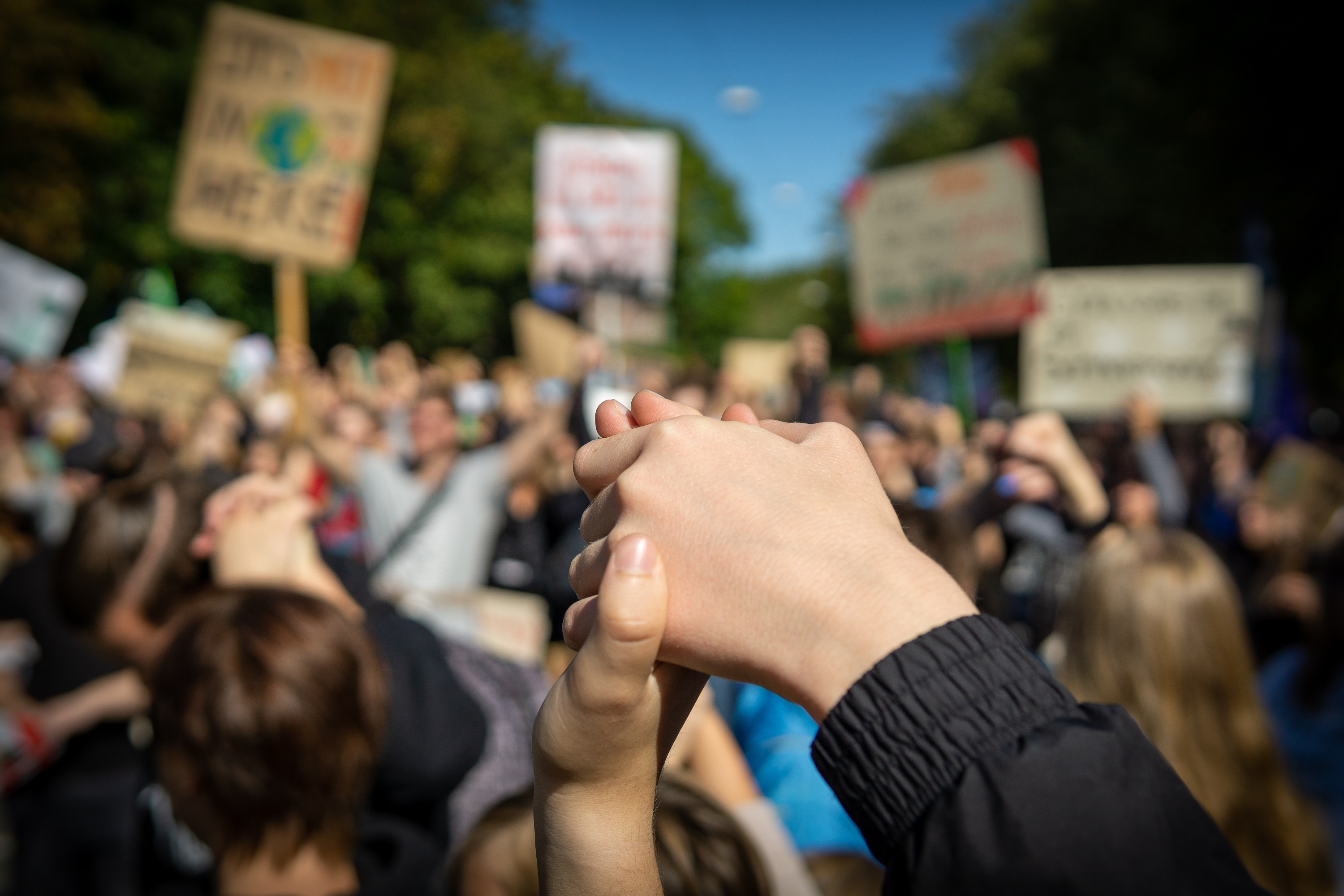 Unamended, the Bill prevents peaceful large scale demonstrations around Parliament, Whitehall and at Downing Street, in what has been widely criticised as a blatant attack on democratic freedom and an attempt to remove accountability of those in power.

However an amendment passed by the House of Lord’s, which was coordinated by Best for Britain and drafted by former Attorney General Dominic Grieve QC, tried to ensure that legal avenues would remain for protestors holding demonstrations in and around Parliament Square.

Last month the government suffered a heavy defeat in the House of Lords when peers voted through the amendment, but it was voted down in the Commons this evening by 298 votes to 236. The Bill will now return to the Lords, where Peers are expected to reintroduce the amendment, continuing the process known as ‘ping pong’.

Polling conducted by Opinium on behalf of Best for Britain last month showed that 79% of people asked believe peaceful protests should be allowed in Parliament Square, including 75% of people who voted Conservative at the last election. Only 15% thought protests should be banned in this area.

Lord Colville, who moved the amendment in the Lords, said

"This amendment received popular cross-party support in the Lords because it protected the right to hold large demonstrations in Parliament Square, which is a basic democratic right in this country. So it’s bitterly disappointing to see the government failing to respond more positively.

“The fight continues and we must now think carefully about what we do next.”

“This is a bad day for our democracy and while there is still action to be taken, it’s a massive blow to anyone who believes in civil liberties and the rule of law.

“Those MPs who voted down this intervention to protect freedom of speech should reflect on  how it looks to attack civil liberties at this time of international instability and rising authoritarianism.”