The most hypocritical speech in history? - 9 pieces of hypocrisy in the Prime Minister’s conference speech 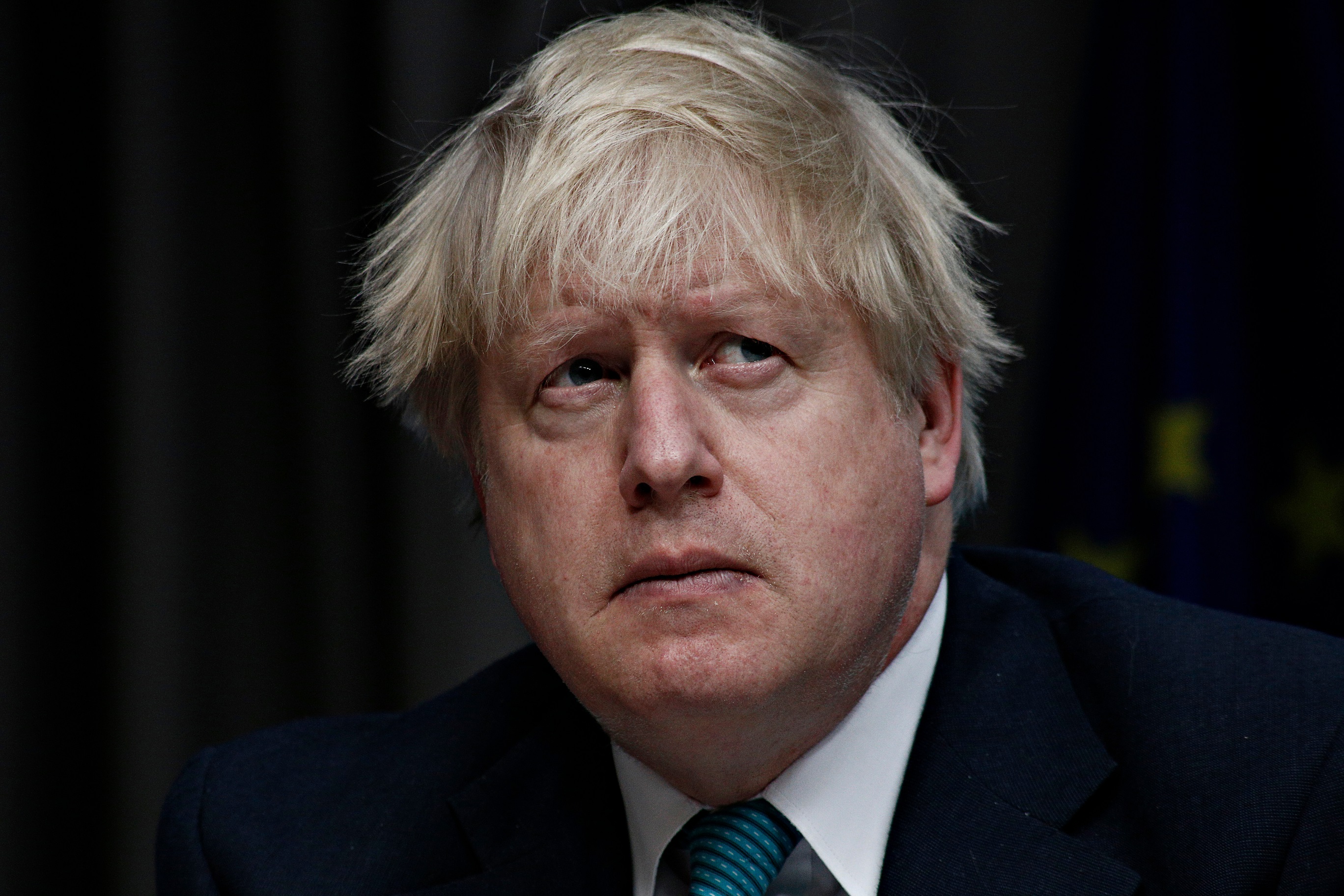 This morning, Boris Johnson took to the podium to address his party in Manchester, setting out his post-pandemic vision for the country.

After a decade of Tory rule and two years personally in charge,  he crowed that his will be the ‘reforming, can-do government’ that gets the job done, like he did with Brexit (ignore the shortages in fuel, energy, labour, housing and food).

But through all the bluster, the jokes, and the notable lack of policy, the Prime Minister bragged about his track-record, something that we’re keen to highlight too, as it shows he has done completely the opposite of everything he shouted about for the guts of an hour.

The most hypocritical speech in history? While there are definitely more, here are 9 examples that we noticed: 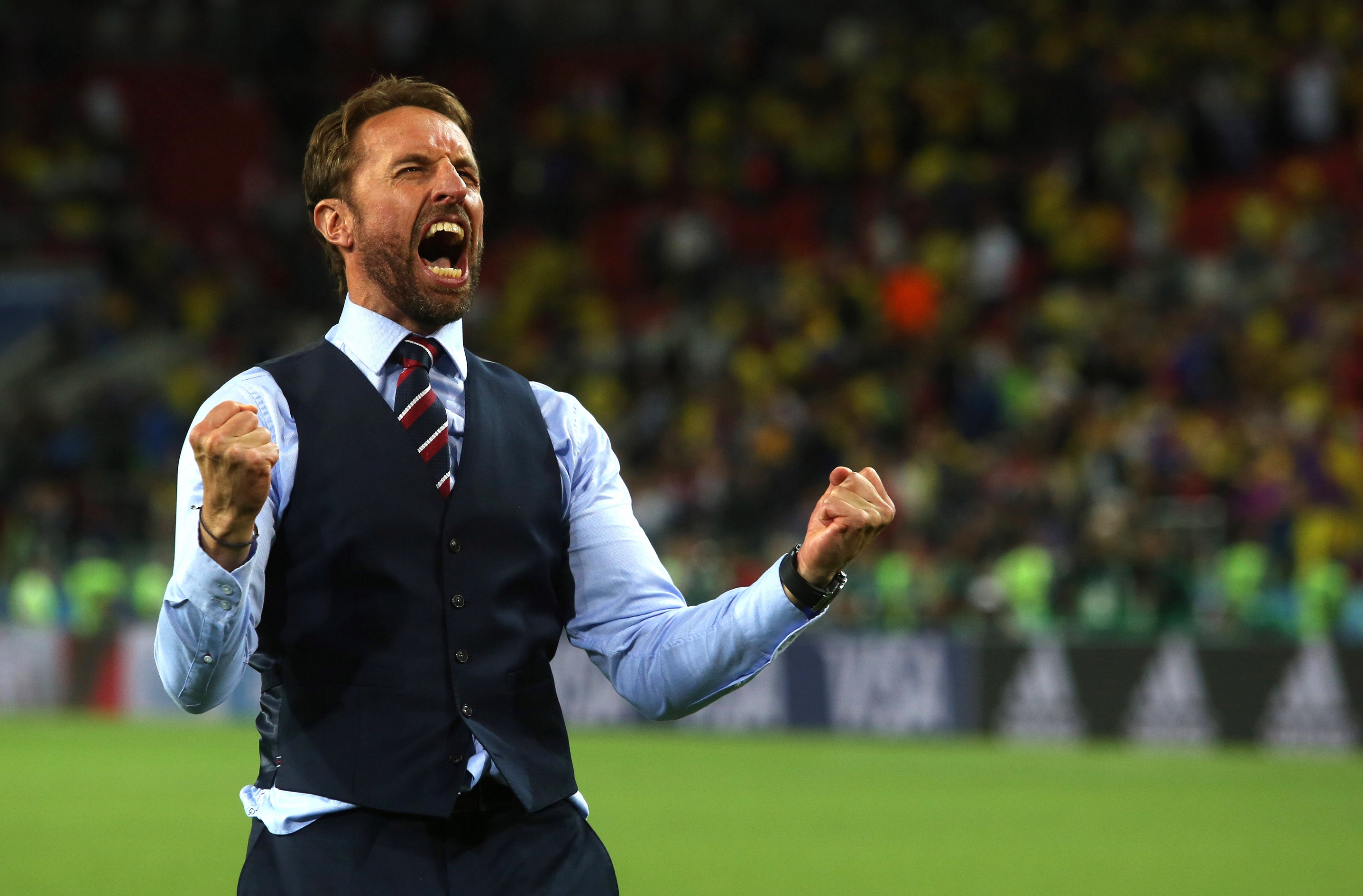 The PM praised the spirit of our England footballers who made it to a European Final this summer - but  he refused to condemn those who booed them for taking the knee. Indeed his Home Secretary accused the lions of gesture politics! 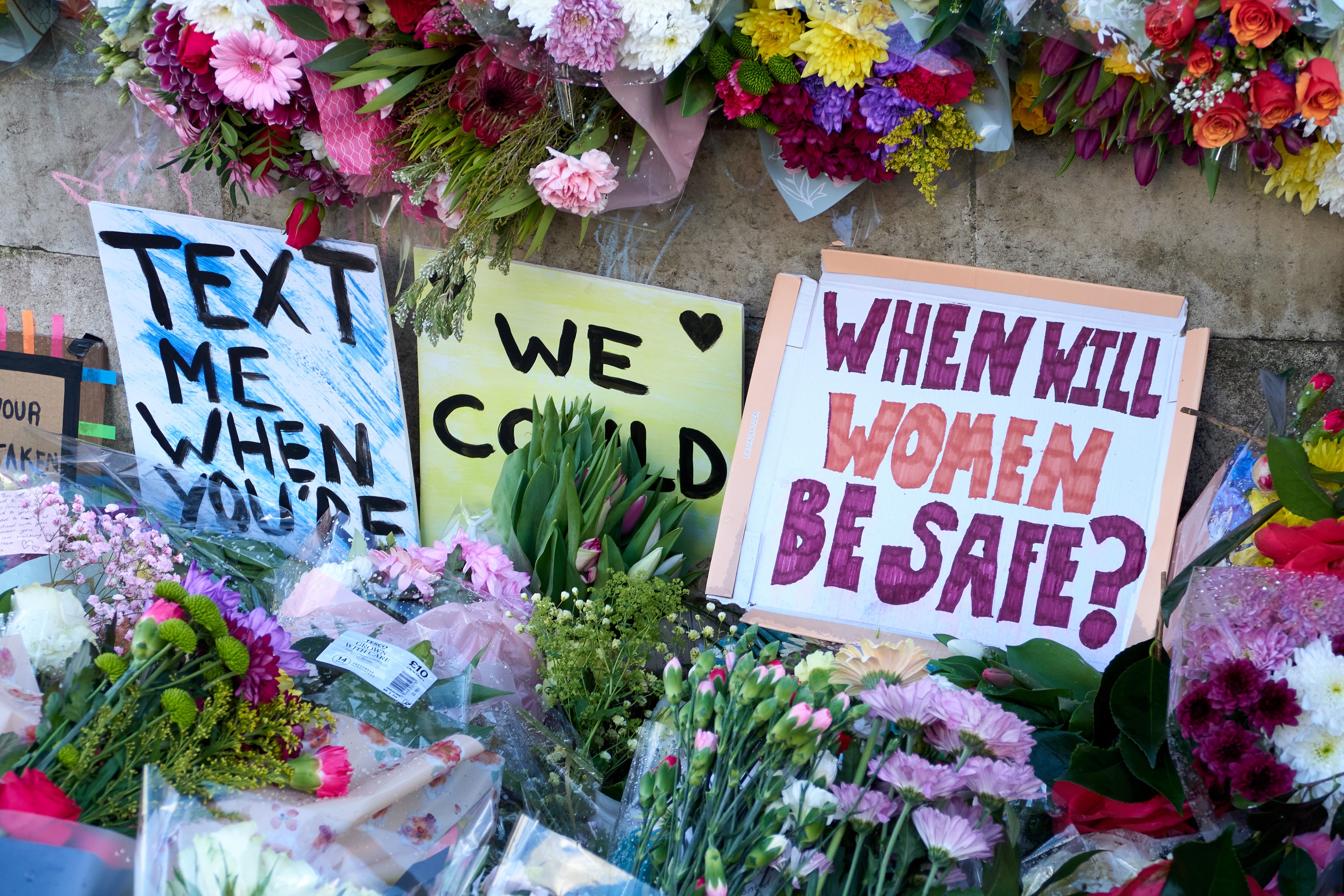 “too many lying, bullying, cowardly men are using the law's delay to get away with violence against women and we cannot and we will not stand for it"

Johnson was extremely critical of the low number of rape convictions in the UK, - but in July he instructed his MPs to vote against introducing minimum sentences for rape, against criminalising street sexual harrassment and against making it easier for survivors of rape to testify in court. He has also previously dismissed concerns over the issue as “jabber” and that’s even before we talk about the cuts to the police and justice system that have been carried out by the Conservatives. 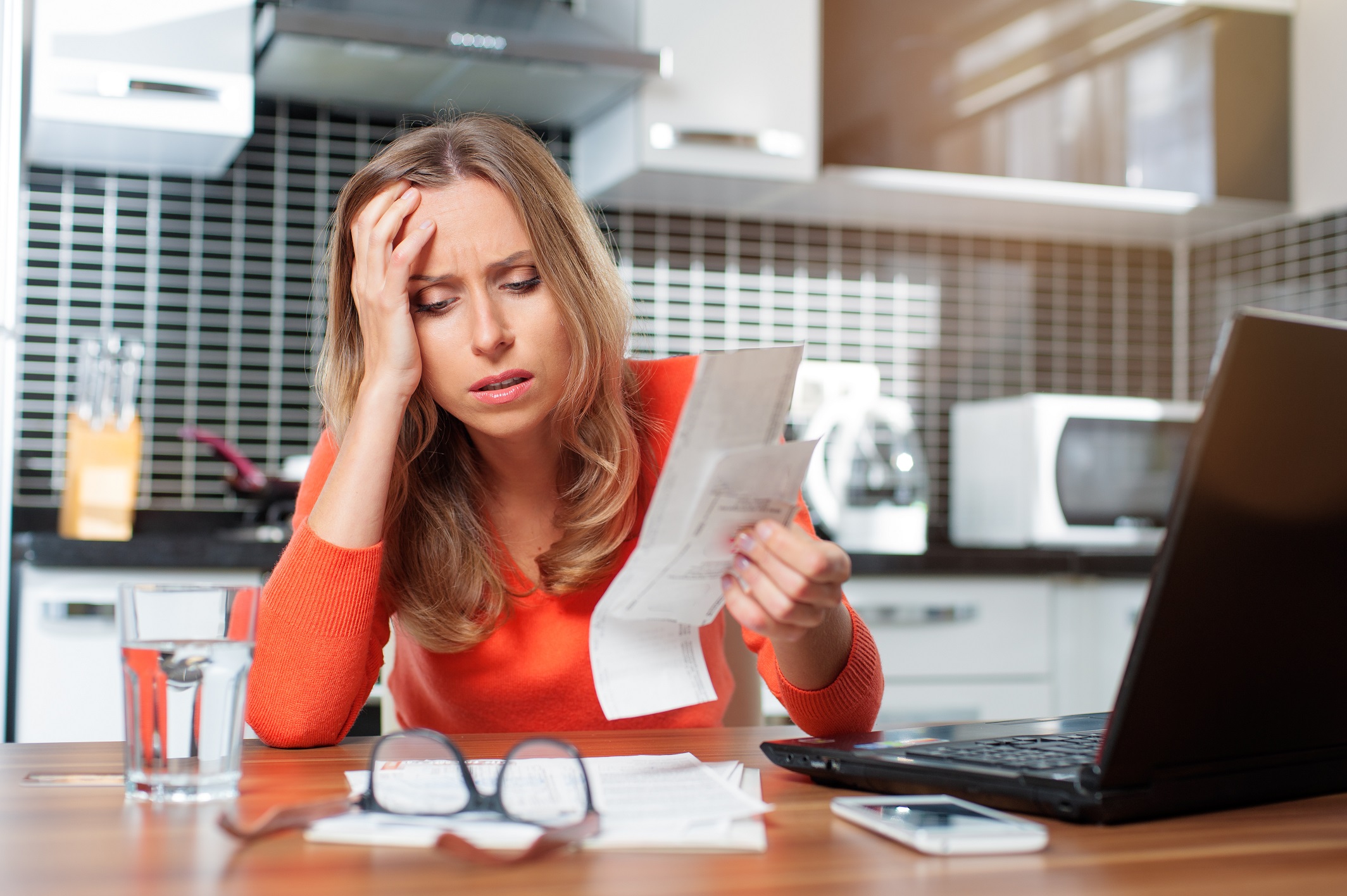 “We have one of the most imbalanced societies and lop-sided economies of all the richer countries. It is not just that there is a gap between London and the South east and the rest of the country there are aching gaps within the regions themselves”

The Prime Minister lamented the fact that we have one of the most imbalanced societies among wealthy countries - but his party has been in power for 29 of the past 42 years. Just last month they broke a key manifesto pledge by increasing taxes on working people rather than the mega rich and today they have cut more than £1,000 per year from the poorest in our society. 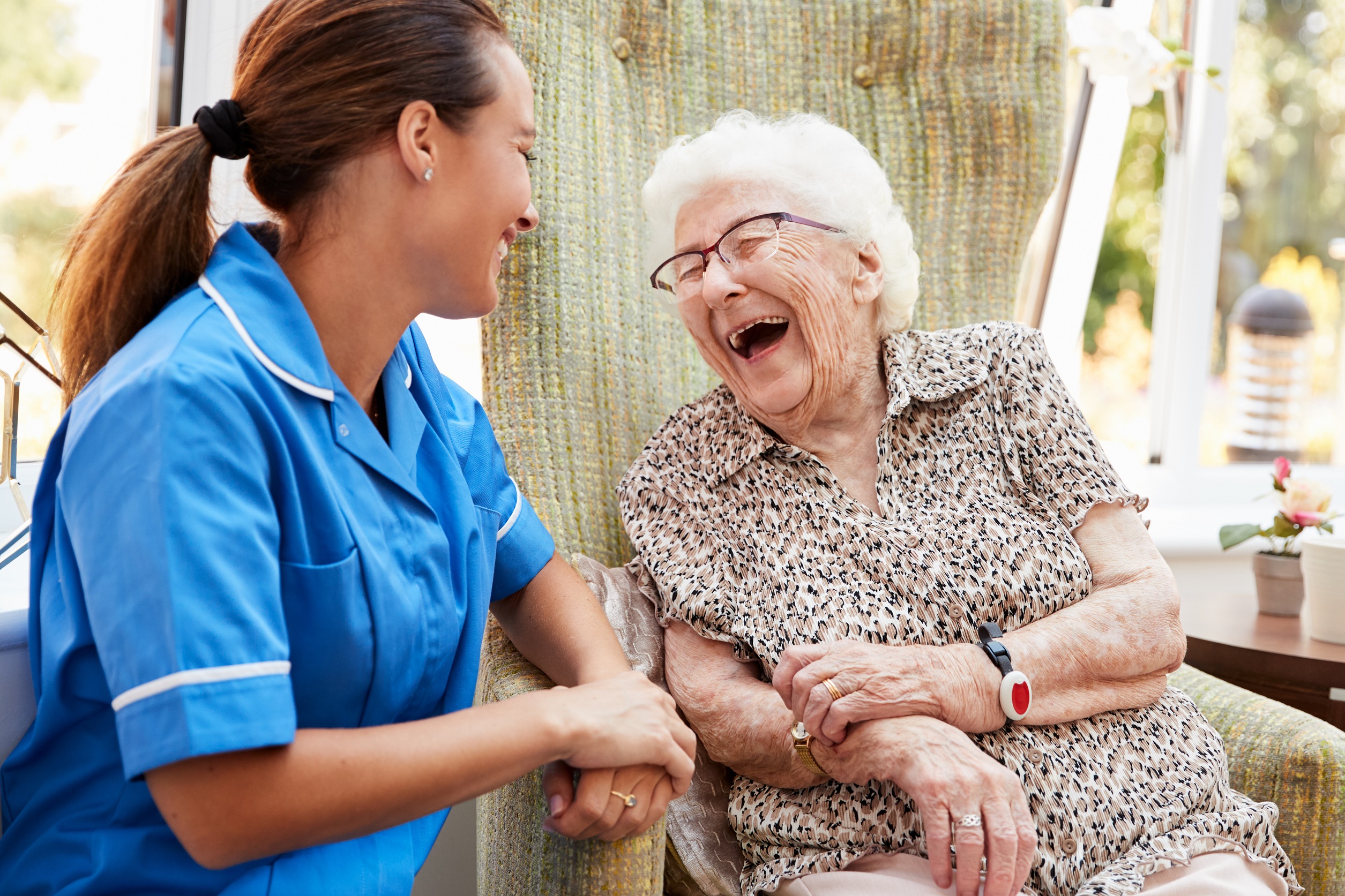 He should have said, “overworked, underpaid and under-resourced”. Johnson spent much of his speech praising our NHS workers, referring to their work during the pandemic - but words are cheap and this incredible work protecting the UK during the pandemic is apparently only worth a 1% pay increase! Considering inflation and recent public sector pay freezes, his party has delivered a real-terms pay cut for these “unbelievable” NHS workers and only yesterday his Health Secretary was blaming NHS staff for the waiting list backlog. It also transpires that his promises of 40 new hospitals and 50,000 more nurses which also got a mention in this speech are similarly lacking. 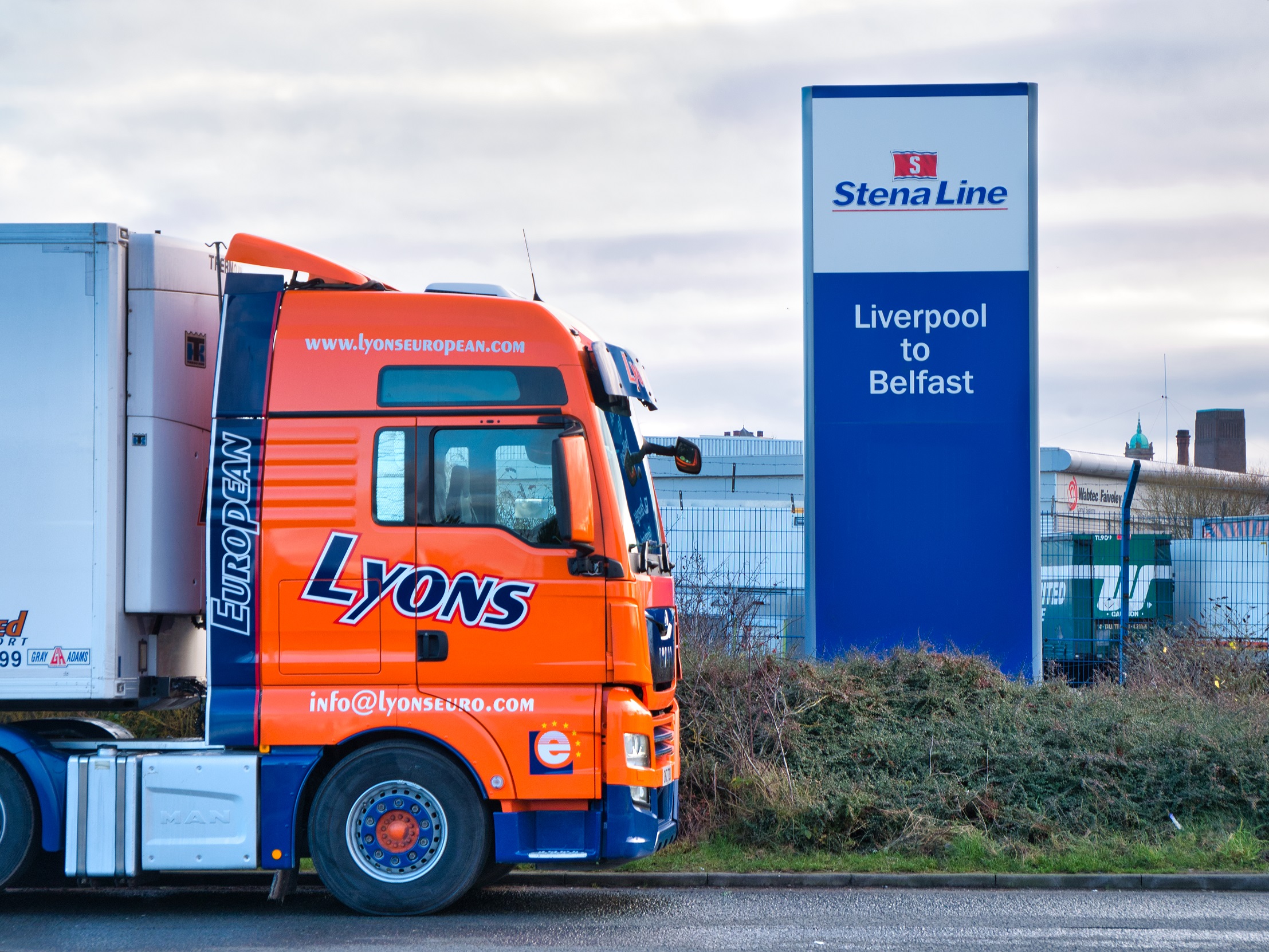 “To level up, we need to give people the options, the skills that are right for them, and to make the most of those skills and knowledge … skills, skills, skills”

Adult skills education has been cut by two fifths over the past decade and much of the labour shortages being experienced in the UK is for what the government categorised as unskilled workers. 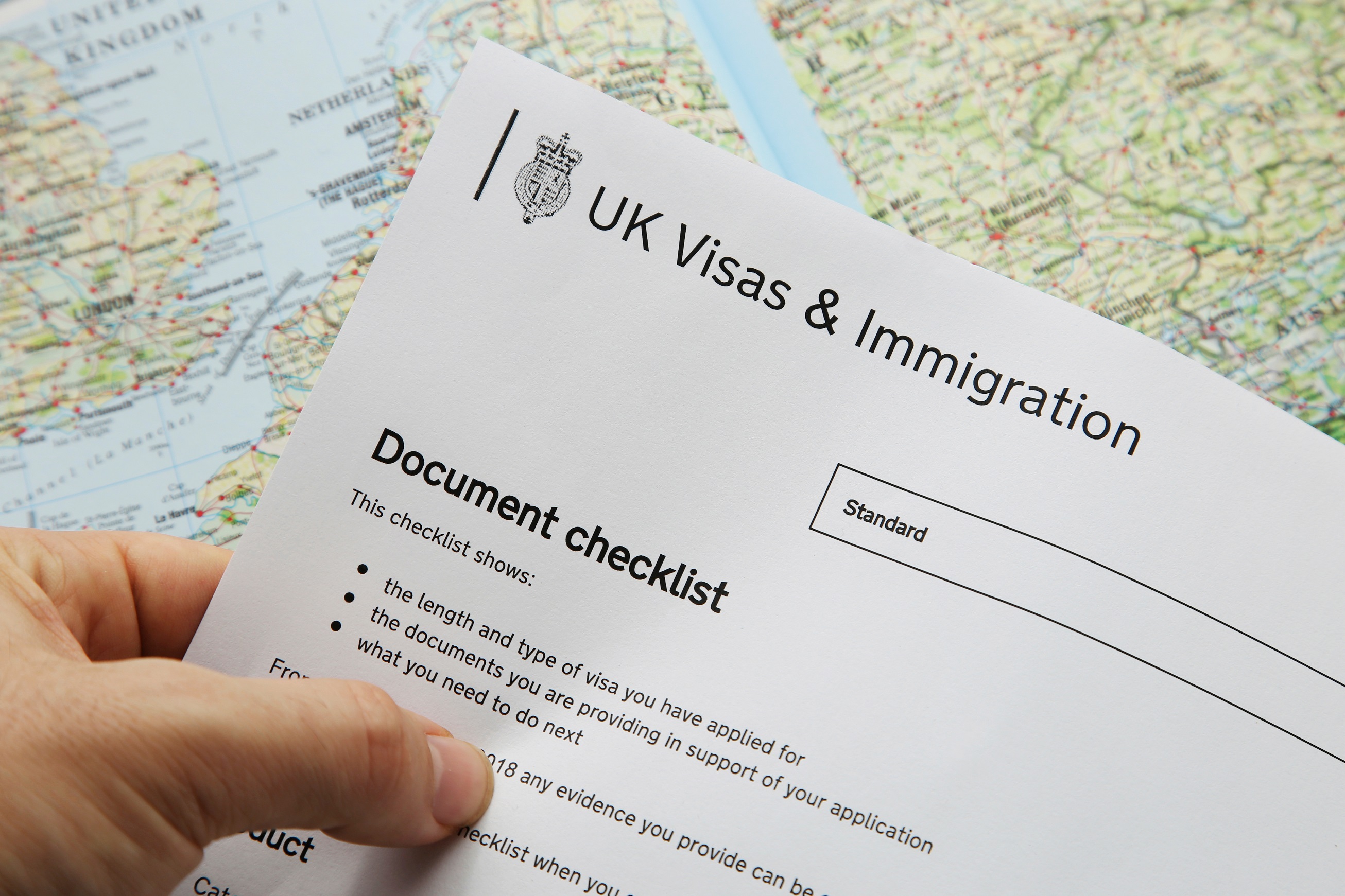 6. An economy without immigration

Despite the Prime Minister trying to play the greatest hits from the 2016 referendum, immigration does not drive down wages. Indeed, countries outside of the EU that have higher wages and higher productivity, like Switzerland, Australia and Canada, also have had higher per capita immigration than Britain. We’ll let him off with either ignorance or dishonesty rather than hypocrisy this time. 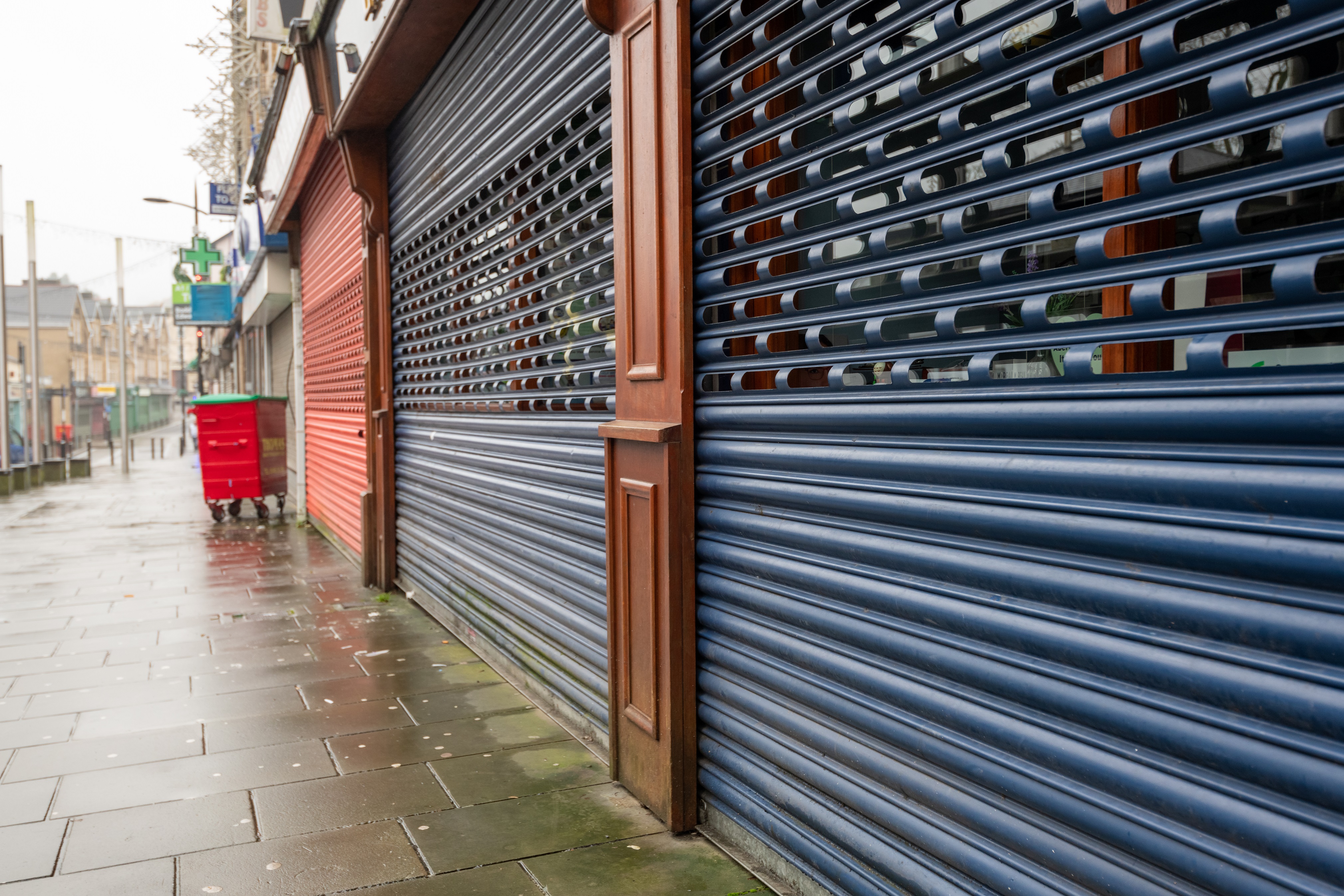 “...it was the private sector that made it possible, behind those vaccines are companies and shareholders and, yes, bankers… it was capitalism that ensured that we had a vaccine in less than a year and the answer therefore is not to attack the wealth creators it is to encourage them,”

For the self-proclaimed party of business, Johnson has done more than any other Tory leader to alienate the business community, first through crippling exporters and importers with added costs and red tape from Brexit and now by blaming them for not sorting out the supply crisis that Brexit helped create. The FSB has accused him of walking off the pitch. “F*** business” indeed. 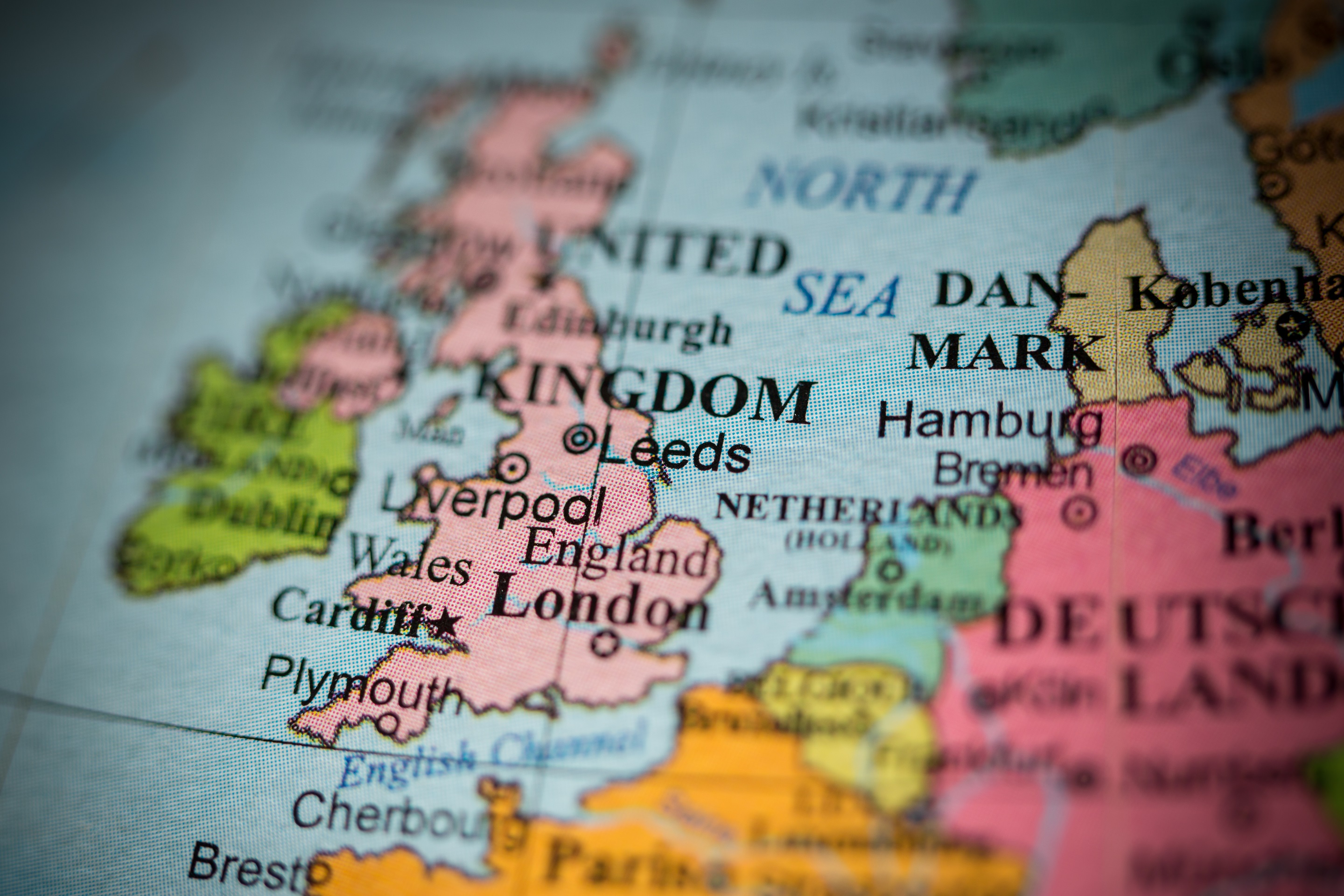 Johnson has no qualms waxing lyrical about the importance of upholding international law in the Indo-Pacific - but his government have repeatedly threatened to break it on their own doorstep,by unilaterally reneging on the NI protocol and the international agreement they signed with the EU albeit in a “limited and specific way”. 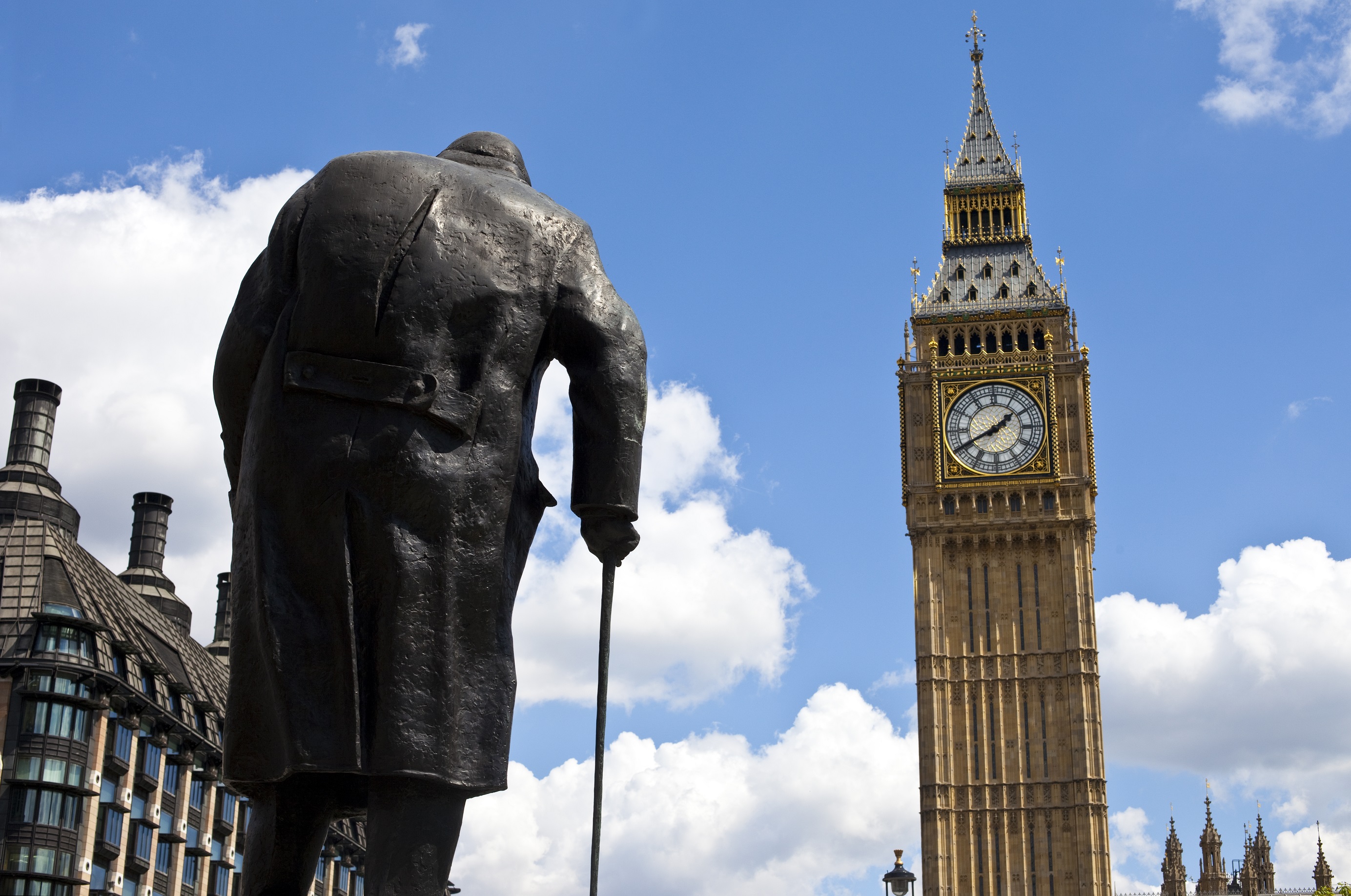 “we Conservatives will defend our history and cultural inheritance, not because we are proud of everything, but because trying to edit it now is as dishonest as a celebrity trying furtively to change his entry in Wikipedia,”

Ironically, the PM concluded his conference speech by reassuring the party faithful that the Conservatives would stand up to those trying to rewrite the national story, promising to “defend history and cultural inheritance”. But as we can see from the rest of his speech,he has done a pretty good job rewriting his own history.

“From praising the same businesses that he has publicly smeared, to waxing lyrical on international law after threatening to break it on his own doorstep, the Prime Minister's speech today was a masterclass in gaslighting and revisionism.

“Britain deserves better than empty promises and meaningless slogans, we need a clear plan from government on how they intend to resolve the ongoing supply crisis that has been made worse by their slapdash deal with the EU."