It’s Christmas 2024. Finally, mercifully, a new Government has entered office. They’ve announced a sweeping package of new policy right off the bat to begin cleaning up 14 years of Tory mess. But thanks to the Retained EU Law Bill, whose ‘sunset clause’ took effect at the end of 2023, the half-life of Tory destruction may stretch long into the future. 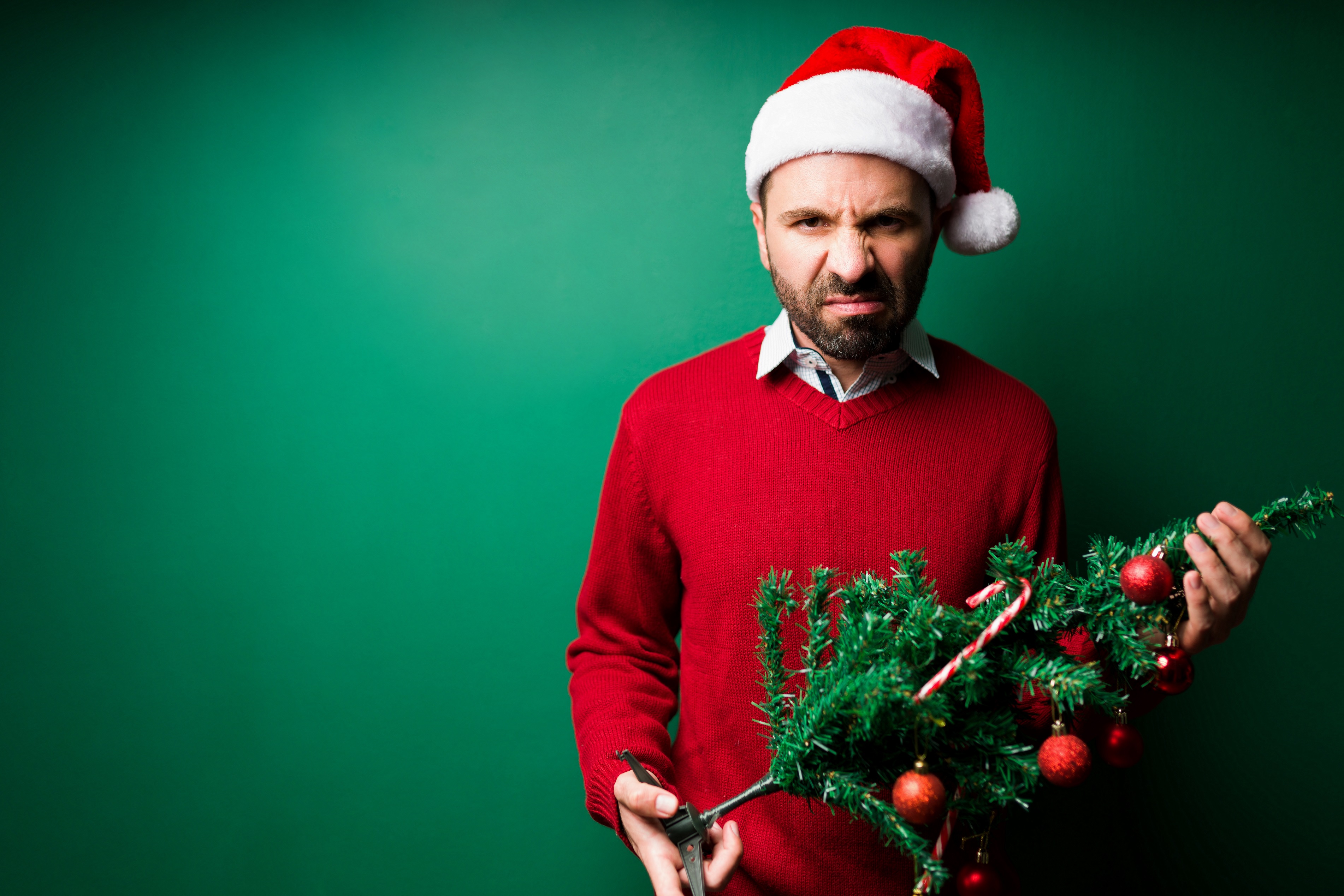 This clause has scrapped every single piece of EU-derived legislation that was not specifically earmarked to be saved by 31st December 2023. Now, up to 4000 safety rules, product standards, worker’s rights and environmental protections have been binned. The result, an unmitigated, deregulated disaster.

For you, the trouble starts on the drive to join your family for dinner on Christmas Day. The 1993 Motor Vehicles Regulations, which require children to wear seat belts in the front seat, have been jettisoned. As a result, you are stuck in gridlock after what would previously have been minor fender-bender further up the road has turned tragic.

By the time you make it through the front door, your family is looking a bit smaller. Now that  a wide slate of EU workers’ protections have been ditched, more and more employers are scrooging their staff out of annual leave and this Christmas, it looks like your sister was unlucky.

After hugging your mum, you chat about your torrid journey, but conversation is continually interrupted by the incessant ringing of landline and mobile phones alike. The EU’s General Data Protection and Regulation (GDPR) regime has been replaced, and the new “bespoke” UK system allows corporations to sell your data to each other and telemarketers to call at all hours. But, with the mulled wine flowing, (most) of the family together, and a crackling fire, you all agree to turn off and the frustration starts to fade.

That is until dinner. As you take your first bite of Christmas turkey, you note with a pang that instead of the juicy and tender meal you used to enjoy, the bird has been almost burnt to a cinder. Then again, the same is true of almost all meat these days. Newly lax agricultural standards have allowed cost-cutting factory farms to skimp on sanitary practices, and most people now overcook to offset the higher risk of food poisoning. Better safe than salmonella.

Your after-dinner tradition used to be a crisp Christmas day walk together in the park and along the river but the joy of that has been somewhat spoiled by the acrid stench of waste now being pumped into the rivers as a matter of first, rather than last resort by companies taking advantage of the deregulation to bolster their bottom line. Similarly, the wildlife you used to enjoy spotting on these walks has all but disappeared after the EU’s Habitats Regulations were thrown into the bonfire at the end of 2023, making the industrial development on your local nature reserve perfectly legal.

You content yourselves then to remain indoors and swap gifts a little earlier. Your three year old nephew who was delighted with the toy you bought him was a little less happy when it quickly broke into small, easily swallowable pieces. Another outworking of substandard safety regulations. You were similarly disappointed when the new phone your sister gifted to you in absentia, failed to charge. Good luck getting a refund or repair when the EU’s 14-day refund and 2-year guarantee regulation are yet to be replicated in Blighty.

It’s getting late, and after a shambles of a shindig, nobody is keen to stay into the late hours.  But the Retained EU Law Bill has one final trick up its sleeve. Before the party peters out and a final toast of sherry is called. With 2011 legislation mandating that all potential allergens are listed on food packaging ‘sunsetted,’ this final tipple completes the Christmas catastrophe as the whole family breaks out in hives.

Unless you are at the top of the karmic naughty list, it’s extremely unlikely that this comedy of errors will happen all at once. It may not happen at all. But by summarily binning thousands of safety regulations, product standards, and other consumer and worker protection measures, the current Government is opening the door to this very dangerous reality. The idea that they can adequately study the impact and provide fitting replacements for all these laws in little over one year is pure fantasy. The Government’s own independent assessor called the Bill “not fit for purpose”.

The Retained EU Law Bill may seem granular and uninteresting except to Westminster policy wonks–and that’s exactly how the Government wants you to see it. Don’t fall for it. The regulations it will scrap are not the bureaucratic hoops the Government claims; they are vital safeguards that protect the air we breathe, the water we drink, the buildings we live and work in, and the products we buy. The Tories and their billionaire donors see these vital protections as unwelcome intrusions on their profit margins. The rest of us can, like the burnt turkey, get stuffed.