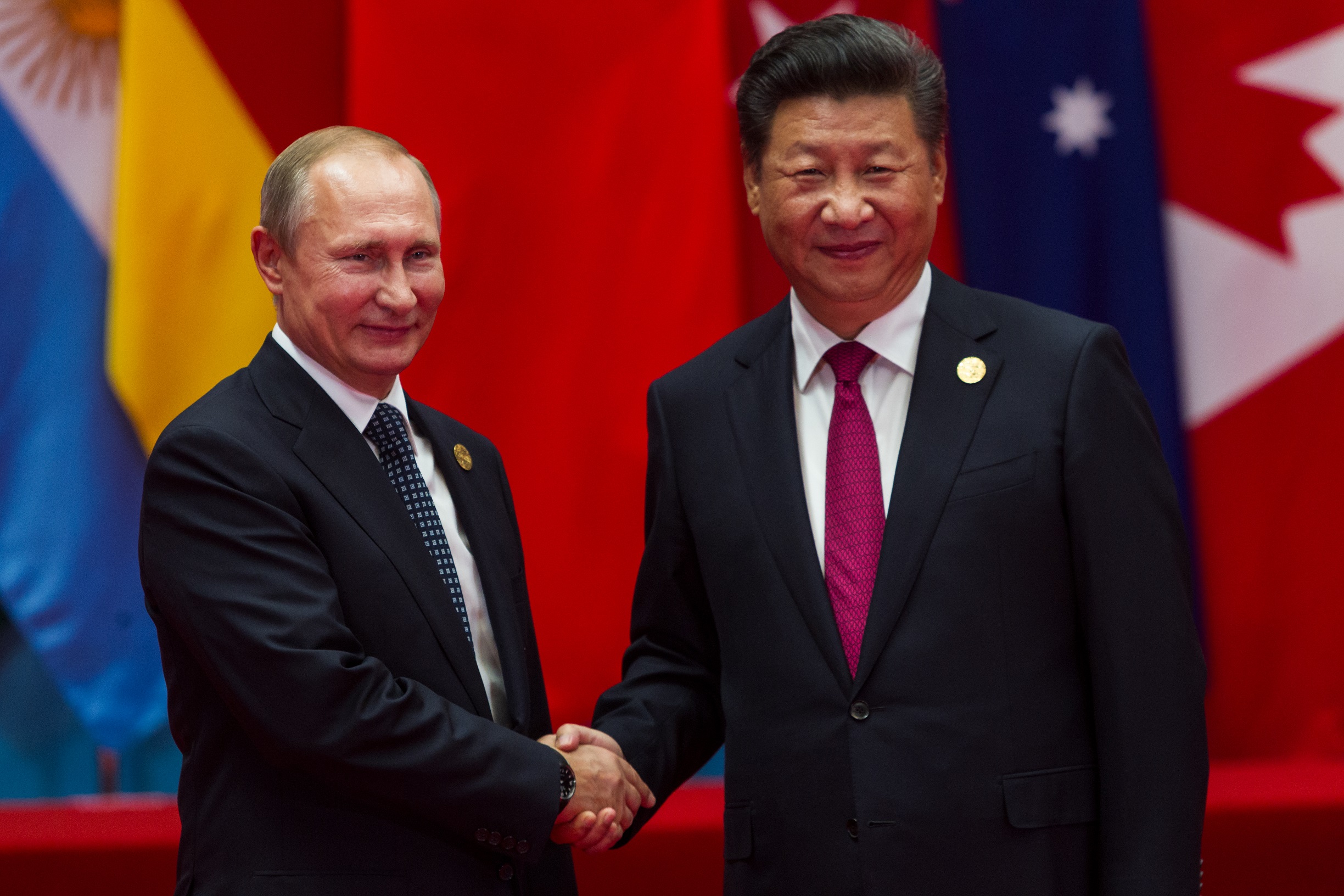 This week’s online summit between Xi Jinping and his French and German counterparts suggests that China’s leader is uncomfortable with the turn of events in Vladimir Putin’s war in Ukraine. Having agreed with Putin that the friendship between China and Russia “has no limits”, Xi does not now want to appear complicit in a bloodbath. But in due course Xi will have to draw more far-reaching conclusions from what happens in Ukraine. It is essential for the UK and democracies generally that he draws the right ones.

Sitting on top of the largest and most disciplined political organisation the world has ever seen – the Chinese Communist Party (CCP) – Xi is more constrained than Putin by the opinions of others. The economy he presides over is more dynamic, diverse, and globally integrated. But both are autocrats, who care more about power than the welfare of the people. Both want to remake a post-war order by which they feel threatened. Both have taken beyond their borders their fight against the values they despise. And both have unfinished business.

Putin has sought to justify his aggression with the false claim that Ukraine is part of Russia. For the CCP, it is Taiwan that must be brought into the fold: ideally by persuasion, otherwise by force. “Reunification” has been central to the restoration myth on which its claim to power has rested ever since Chiang Kai-shek’s forces fled across the Taiwan Strait in 1949. Taiwan’s emergence as a democracy is an affront to a Party that tells its subjects you cannot love China and democracy at the same time. Putin has been in power for 22 years; Xi for just 10. But this year, Xi will seek a mandate to rule China for the rest of his life. Sooner or later he must decide whether to leave the Taiwan question for his successors or to try to build his legacy around it.

Xi has already taken persuasion off the table by trashing China’s “two systems” promise to Hong Kong and Taiwan would be no easier to take by force than Ukraine. But Xi may soon have the capacities he needs, at least for a reasonable chance of initial military success. He has options short of full-scale invasion, including blockade and sabotage. Success would not only complete the reunification project. It would also end the era of US dominance in the Asia-Pacific: a double dividend. In Ukraine, Putin must fail. We cannot let him extinguish a young democracy or the hard-won 20th century principle that our maps must only be redrawn peacefully and with the consent of those concerned, still the foundation of our security. But there is another reason why Putin must fail.

For some years now the fashionable view has been that democracies are in irreversible decline. The UK is, it is said, incapacitated by Brexit and compromised by dirty money. Europe is addicted to oil and gas from Russia and the Gulf, consumer goods from China, and Chinese demand for its exports. The US is divided and turning inward. Collectively our shock-prone, hydrocarbon-dependent growth model has run out of road, with no alternative in sight. If Putin were to succeed in Ukraine, Xi would take it as confirmation that democracy really has enfeebled its beneficiaries. We must make sure that he is disabused of any such notion.

When the moment arrives to make his choice on Taiwan, Xi will ask himself whether the democracies found the will to thwart Putin come what may. We need him to conclude that we did and that the risk of any replay in Asia is too high. That is why today Xi must see a US rising above its divisions, summoning the will to bear its historic burden of leadership. He must see the US, Europe including the UK, and the G7 indivisible and making whatever sacrifices prove necessary to defend the rules and consent-based order on which our security, prosperity and way of life depend. Ultimately we must ensure that the deterrence which underpins that order withstands this test. He must see a collective response from across the democratic world that is implacable, prolonged, and effective, if not on the battlefield then economically, politically, diplomatically and culturally.

Any position Putin manages to build in the short term by wading through blood in Ukraine must be made to collapse. Putin now treads in Hitler’s footsteps. We must make sure Xi is never tempted to walk the same path.

Kim Darroch is chairman of Best for Britain, former UK ambassador in Washington and former national security adviser. John Ashton was the first UK climate change envoy, served as a diplomat in Beijing and Hong Kong, and is a co-founder of the think tank E3G.