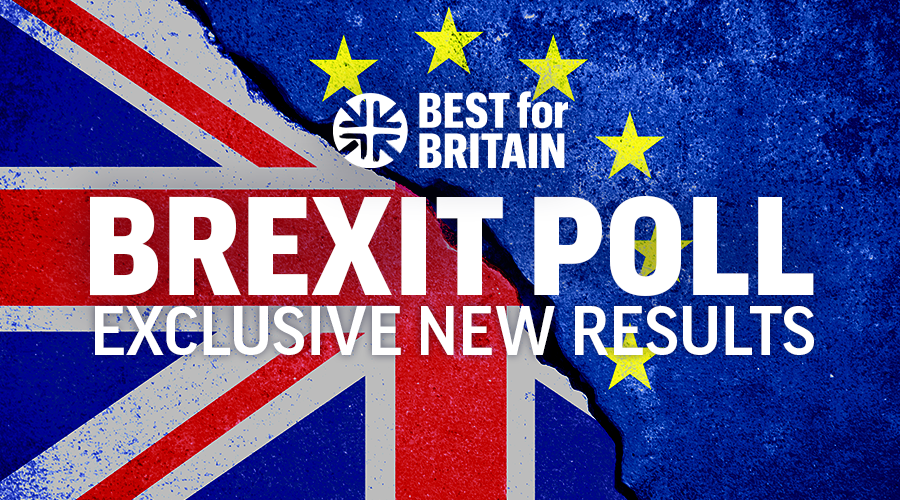 New poll shows the majority of voters in Great Britain believe Brexit has caused more problems than it has solved and for the first time, more Tory voters now are sceptical of Brexit compared to those who believe it has been a success.

When we look at how voters for each party feel, we can see the majority view that Brexit has created more problems is shared by people who say they would vote for Labour, Liberal Democrats and the Green Party. While Conservative and ReformUK voters seem to be conflicted on the issue, this appears to be the first time that more people who intend to vote Conservative are sceptical of Brexit compared to those ready to defend it.

Of people who say they intend to vote Labour at the next election, more than twice as many (44%) say Keir Starmer is wrong to rule out the UK rejoining a customs union with the EU if Labour wins the next election compared to those who say he is right (19%). In July, the Labour leader came under fire for dismissing the move which would reduce costs for businesses and consumers during a cost of living crisis.

Finally, we asked those who said they thought Brexit had caused more problems than it has solved to tell us the main reasons they thought that. Each respondent was able to choose up to three answers. The top five reasons were:

For people planning to vote Conservative, Northern Ireland was the main driver of dissatisfaction (39%).

A poll of 2,000 GB adults, weighted to be politically and nationally representative. This poll by Opinium, commissioned by Best for Britain. Field dates 14th - 16th December 2022.