There has been widespread criticism following the cancellation of a live debate between candidates vying to become the next Prime Minister. 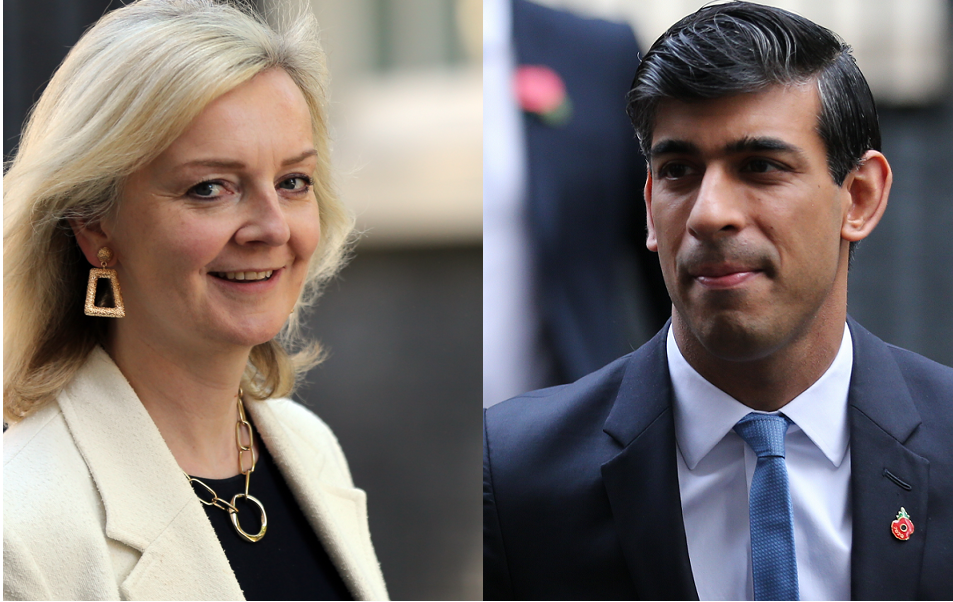 The debate was due to take place on Sky News on Tuesday but was cancelled after two of the contenders to replace Boris Johnson, Rishi Sunak and Liz Truss, confirmed they would not be participating.

Conservative members will elect the next leader of the UK government despite being an extreme minority of the population and unrepresentative of wider British society, leading to calls for a General Election following the contest. However, this has been ruled out by all remaining Conservative leadership candidates.

The cancellation of the debate removes one of the few opportunities for the public to scrutinise the candidates campaigning to become the next Prime Minister and has increased criticism of the process as opaque and undemocratic.

“If there was any pretence that these candidates were in touch with the British people, this cowardly retreat from Sunak and Truss after days of debate around fantasy tax cuts has confirmed that like Johnson before them, neither are open to scrutiny and neither are interested in any issues outside those that matter to the Conservative Party membership.

“The country is melting, prices continue to rise, transport has ground to a halt and there is a war in Europe. Considering the multiple existential challenges facing the UK, it is unforgivable that our government has been left paralyzed while this intra-Tory bunfight drags on.

“The British people must be given a say on who governs this country as soon as possible.”