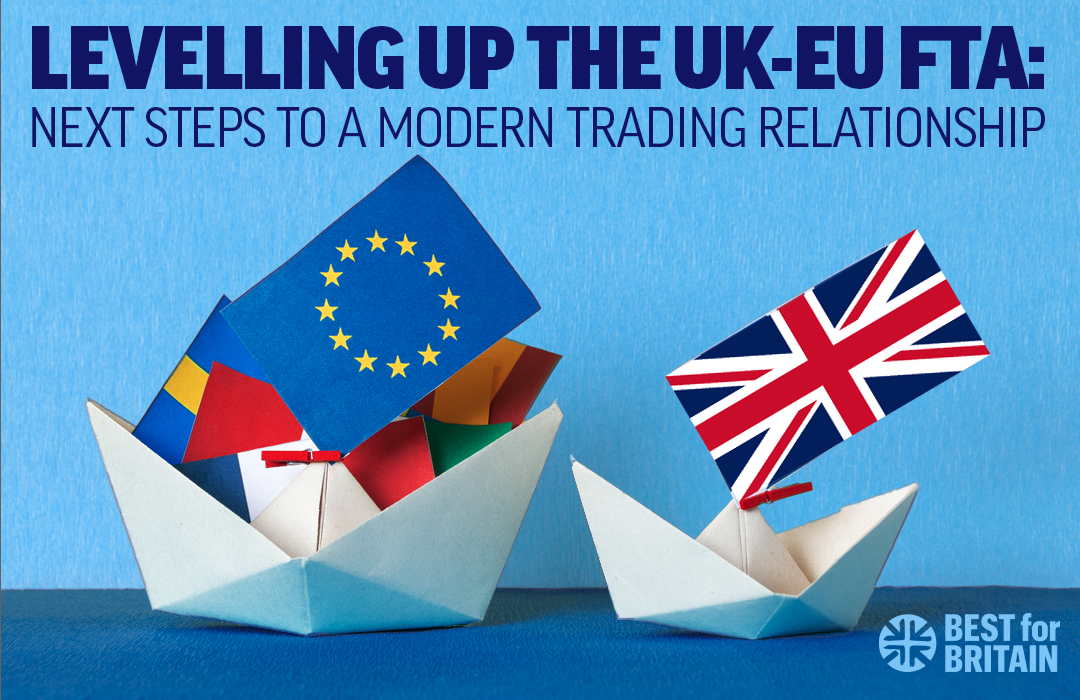 “This deal was negotiated at speed, and it shows. It is far from the comprehensive deal voters were promised – it is woefully thin on services that account for the lion’s share of our economic power, and it bares little resemblance to a modern trading agreement.

“But the foundations have been laid, and now the serious building work must begin. This report prioritises the next ten storeys that the UK and EU should layer on top of the deal, to protect our consumers, workers and businesses.”

“The new UK-EU agreement offers a framework with some essential elements such as the absence of tariffs, basic rules on business travel, and a structured dialogue. But it falls far short in supporting modern trade, in particular in tackling non-tariff barriers, and UK-based businesses need much more.

“A strong trade relationship requires more than a Free Trade Agreement, which is why countries that aspire to trade extensively – typically neighbours – build deep relationships.

“We will continue to be neighbours, and should seek to be good neighbours and heavy traders. Relations have taken a knock in the last four-and-a-half years, and it is time to start rebuilding them.”