Tonight the Russian President, Vladimir Putin ordered troops into the Donetsk and Luhansk regions of Ukraine. 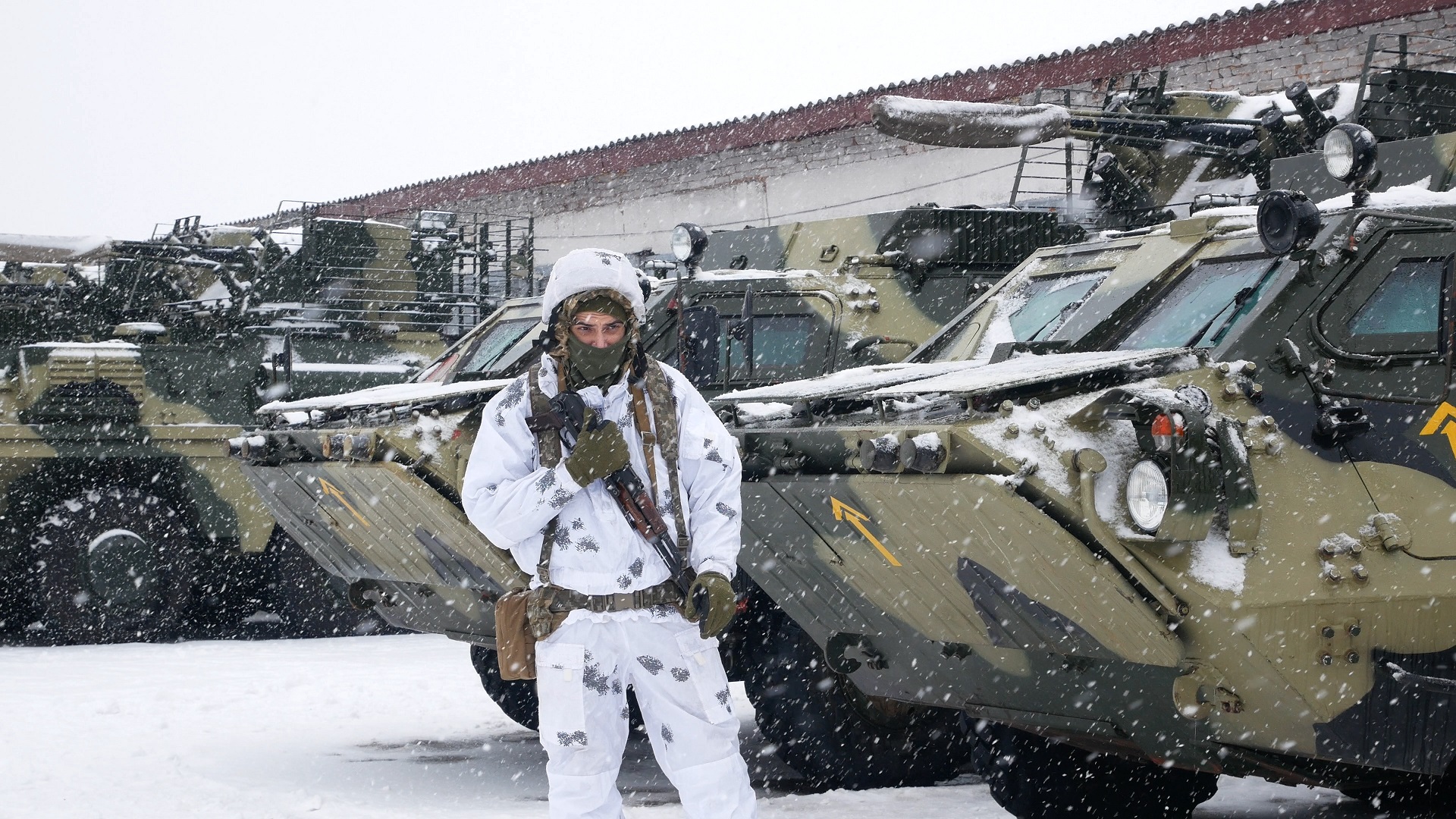 The move marks a serious escalation of the crisis in Ukraine with Russian troops now expected to arrive in the Donbas region where Russia has been supporting separatist insurgents since their annexation of Crimea in 2014.

“Now that President Putin has ordered Russian troops into Ukraine, the UK and our NATO allies must deliver on the unprecedented sanctions package that has been threatened. With London awash with Russian money we are well placed to target Putin’s inner circle.”

"Already you have the announcement about the Nordstream 2 pipeline...I think this will be the most serious package of sanctions that the Russians have faced in Putin's time, and they'll do some real damage." Best for Britain Chair Kim Darroch on @LBCNews pic.twitter.com/1E5nHYykEY