Unkind times: How this government made nastiness their bread and butter

Today is World Kindness Day. Working in the world of politics, it’s easy to see how this sphere is not always set up to be a kind space. 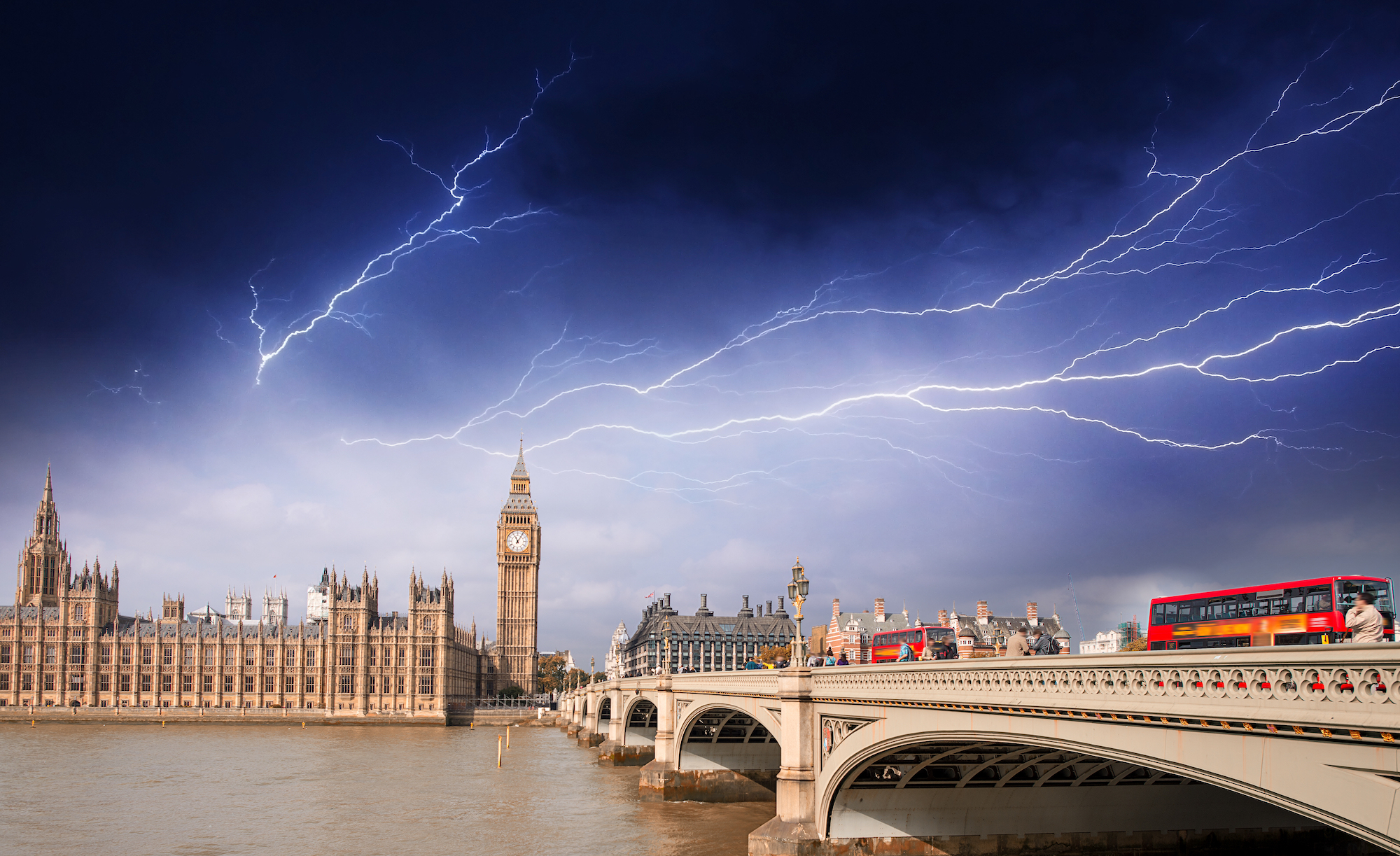 Good and democratic politics has to involve rigorous (and sometimes heated) debate. Frequently this means clashes, differences of opinion and seemingly irreconcilable disagreements. This is a part of politics we have to accept - and it can genuinely be a positive thing. Our politicians must remain accountable and shoulder their fair share of responsibility and criticism, particularly when they get things wrong. In turn, it is everyone’s responsibility to avoid fair criticism turning into ad-hominem attacks or gratuitous and sometimes dangerous pile-ons.

There is a much darker unkindness tainting politics today. Many people blame social media for it - but social media is only reflective of a wider political culture. As is often the case, the tenor of political discourse is set from the top and therefore political kindness must start from there. Unfortunately, at the moment, our Government doesn’t always behave with the responsibility that it ought to; often their action breeds the kind of unkindness they claim to abhor.

Starting with the obvious, how can this government keep a straight face and say that political discourse should be kinder when their own culture secretary is a serial offender in the realm of online abuse? Her back catalogue of expletive-ridden and personally abusive tweets includes repeated attacks on the London Mayor, undermining his attempt to open a discussion on hate speech and instead making harmful insinuations about his priorities on sex abuse - a classic dog-whistle which encouraged an online pile-on and hindered constructive discussion. And of course, there’s the Home Secretary who's still in post after an independent report found that she habitually bullied and abused staff...more on her in a moment.

Then there’s the more subtle but arguably more damaging way in which this government makes British politics a nastier place. Consider the government’s response to the initial vote in the Commons not to suspend Owen Paterson for illegal lobbying. Instead of accepting the verdict handed down to Paterson by the standards Commissioner Kathryn Stone, they scapegoated her, suggesting that she ought to step down.

While made politely, the Government’s suggestion to the public was that Stone was the architect of a partisan witch hunt rather than a neutral regulator performing her job diligently. This wasn’t strictly harassment, but the Government’s official narrative gave the nod to others to unleash hell upon the Commissioner who subsequently needed police protection due to the death threats she received.

Scapegoating, finger pointing and casting doubt on people’s character has become the default Government response any time they need to wriggle out of a tricky conversation or dodge accountability. But direct targeting inevitably results in a less kind politics driven by attacks and aggression. They have form in this regard.

In 2020, when Priti Patel and the Home Office attacked the lawyers who helped asylum seekers calling them ‘lefty do-gooders’ and opening them up to severe abuse and even death threats. But this is nothing compared with how this Government has stigmatised asylum seekers themselves. Distracting from an inhumane asylum system, the Home Office has repeatedly smeared asylum seekers as ‘illegal’ and made insinuations of criminality and opportunism. Instead of encouraging people to reflect on the trauma that many who flee their countries have faced, this Government is instead encouraging us to harden our hearts to those in grave danger while it makes a total and utter mess of human rights behind the scenes. In short, to be unkind.

This is not a Government that plays kind or even plays fair. At every opportunity, instead of taking responsibility, they point the finger at someone else or demonise another group.

Back in 2019 when Boris Johnson attempted to prorogue parliament, the Supreme Court ruled his action to be unlawful. In response, Number 10 issued a statement claiming the court had "made a serious mistake in extending its reach to these political matters". Cue headlines calling into question the character and political leanings of Lady Hale and her colleagues. Where his predecessors stopped short of attacking these institutions of our democracy, the current Prime Minister has no qualms if it furthers his agenda - that agenda being destroying accountability in all its forms.

At Best for Britain, we have been rallying opposition to the Government’s anti-democratic action for some time. We have been closely following several bills that will roll back our democratic rights.

This Government is introducing legislation which aims to eliminate core tenets of our democracy, most notably accountability to parliament and to the people. As it stands, the Police, Crime, Sentencing and Courts Bill will criminalise peaceful protest, while the Elections Bill will give the government unfair advantage at elections and allow them to exclude their opponents at election time. If turning public discourse into total war helps them cement power, there is no telling how low they might go. We saw it with Brexit, we are seeing it again now.

Kindness may not outwardly seem to be an important part of politics - especially because it is presently so absent - but it is. Kindness doesn’t just mean pleasantries and friendly gestures; it means being accountable, taking responsibility and not misrepresenting others when things are going wrong for you. If we completely lose sight of that, then we have a very bleak and dangerous future ahead of us.

To find out how you can help stop the sleaze and work towards a better democracy, head to Best for Britain’s Better Democracy campaign page, where you can take action.

They say all is fair in love and war, but politics is neither and we would all do well to remember that.