We've got our sovereignty back...oh wait....

A huge talking point of Brexit has been (perhaps bizarrely) the new blue passports that are now available for British citizens. 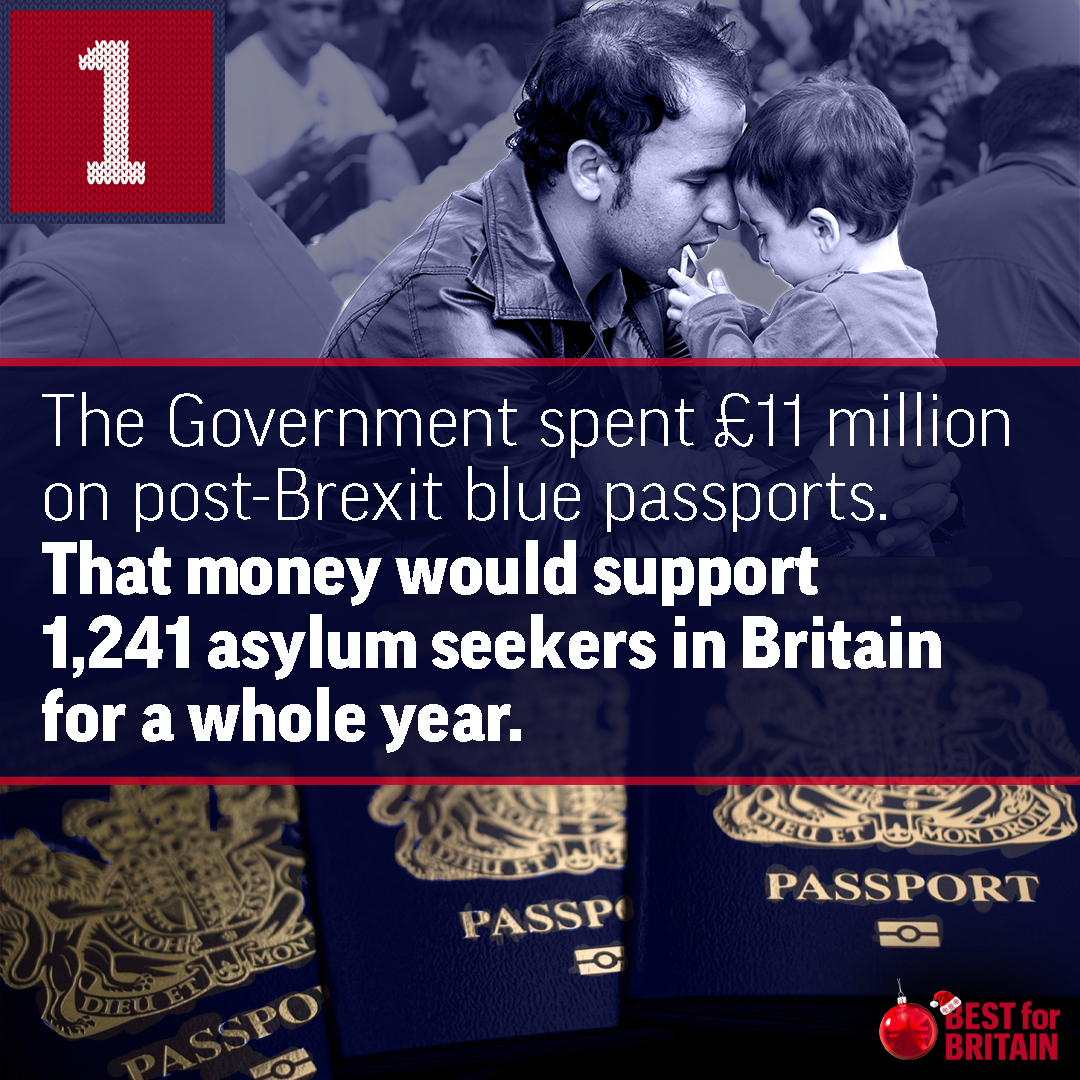 Distinct from the EU’s maroon passports, the post-Brexit blue has been touted as tantamount to a ‘restoration’ of British identity.

But anyone who actually thinks that must surely be living in cloud cuckoo land. They've cost the taxpayer an extra £11 million so far.

In fact, while the blue passports may look distinctly un-European, they are actually made in Europe by the Franco-Dutch company Gemalto.

Previously, they were made in the UK by the printing company De La Rue. After De La Rue lost the contract, it had to close its Gateshead site, leading to the loss of nearly 300 British jobs.

So, the blue passports don’t simply represent a waste of £11 million - they symbolise the squandering of money on things that ultimately are far more of a hindrance to Britain than a help - much like Brexit itself.