A whistle-stop tour through the Elections Bill

At Best for Britain, we're taking a stand against the undemocratic Elections Bill.

Watch our short video below featuring our CEO Naomi Smith and Director of Campaigns Cary Mitchell as they discuss the Bill and the reasons you should be worried.

If you're wondering what action you can take to help fight the imposition of this bill, there are lots of ways to make your voice heard and raise awareness. Sending a letter to the editor of your local paper is a great way to highlight public opposition to the bill to press outlets and drive media coverage for this cause. Letters pages are some of the most read in local papers as well, so this is also a great way for you to raise awareness of this attack on democracy within your local community. If you'd like to send a letter, you could use the template below:

The Elections Bill will allow ministers to define and curtail ‘campaigning’, could make coordinating opposition an offence, and permits political meddling in the Electoral Commission. The Bill will undergo a second reading in the House of Commons on 7th September - and we can’t let it pass.

A free election is one where unaffiliated organisations, charities and even the person on the street can be part of the debate. And where independent groups like Best for Britain who are campaigning against this Bill, can provide voters with information on parties and their policies.

By putting restrictions on campaigning and cross-party co-operation, this bill stifles healthy opposition. With the Policing Bill which bans 'noisy protests' and other Bills reducing the power of judicial review of Ministers' decisions I'm concerned this government is trying to stamp out healthy dissent. The UK should not go down this road.

If you've sent a letter to the editor of your local paper, you could also email your MP. This is a really good way of ensuring your cause is foremost in MPs minds and helping to put the fight for better democracy at the heart of the political agenda. Even if your MP disagrees with you, writing to them to express your concerns about the bill can make them realise the strength of public opposition to the bill and may make them more amenable to voting for amendments to the bill. They are your elected representative after all, and they will want to make sure they are representing you in some way.

To quickly and easily send a bespoke email to your local MP, click on the button below: 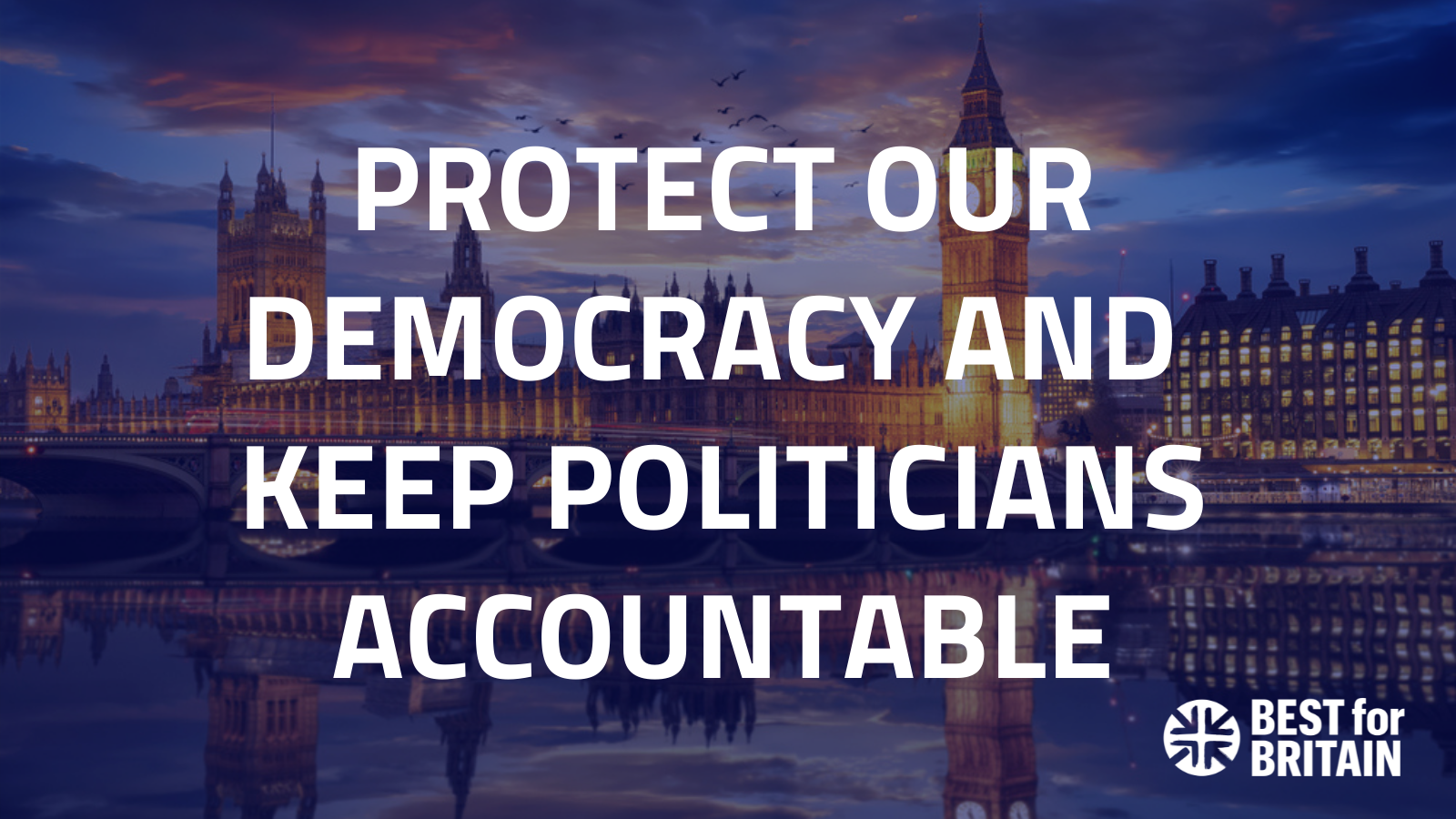