A ‘crisis of opportunity’: Students at risk of being priced out of university 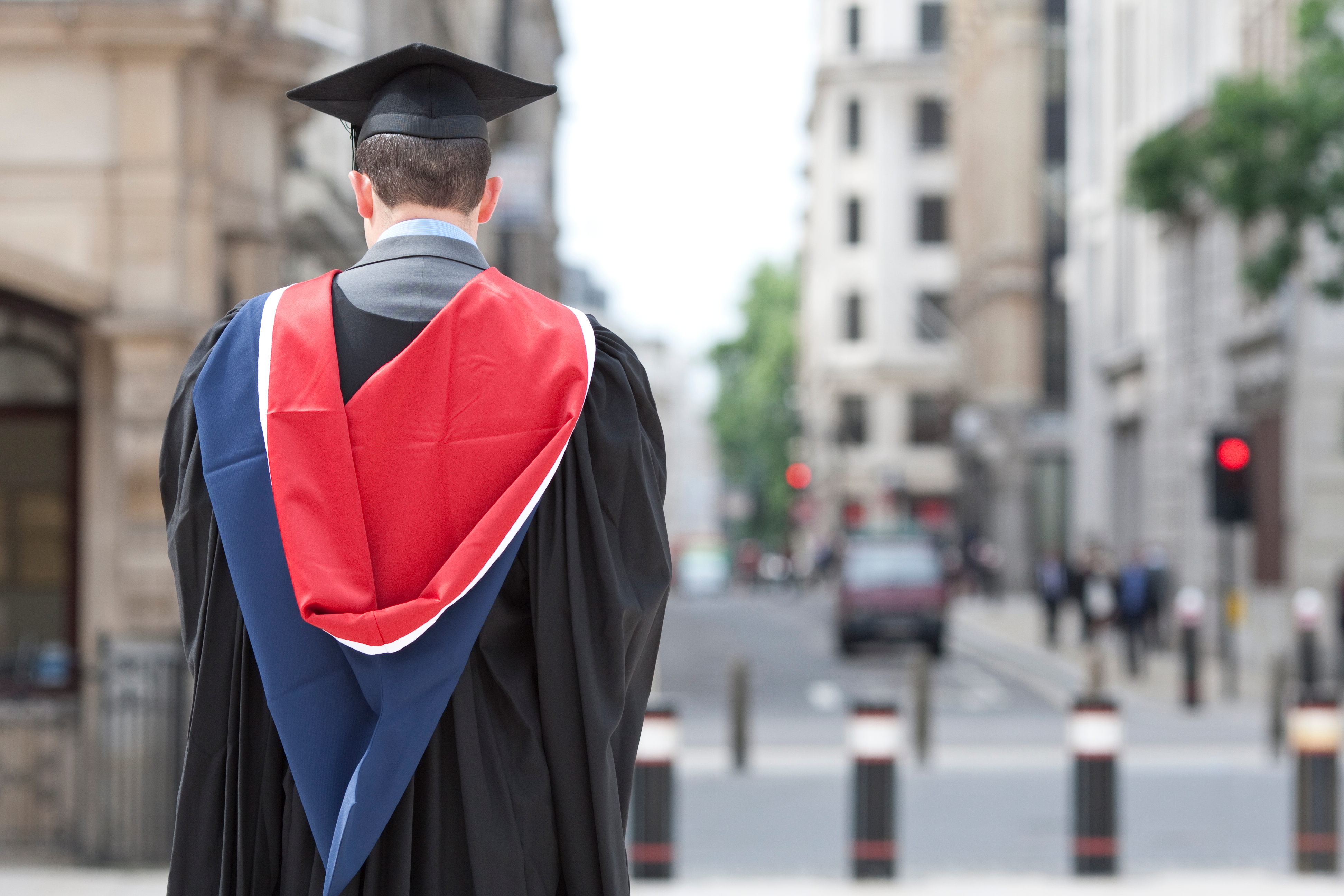 Figures published today by the campaign group Best for Britain show that on average the poorest students across the United Kingdom have seen an average cut in real terms of £512.57 to available annual funding or 6%.

Students in Northern Ireland are facing the sharpest decrease of the four nations, with a 17% real terms cut since 2018 worth over £1000. In Wales, where the estimated gap is £340, a recent survey from National Union of Students (NUS) found that 90% of students said the cost-of-living crisis affected their mental wellbeing.

The sobering statistics have raised concerns around the impact that rising costs are having on the accessibility of higher education particularly for students from lower socioeconomic backgrounds.

The shortfall compounds the myriad of other financial pressures facing students following Brexit and years of Conservative economic policy. It has been confirmed that the post-Brexit replacement to Erasmus+, the Turing Scheme, no longer waives tuition fees limiting the ability of less affluent students to access the scheme. Meanwhile, twelve years of wage stagnation have diminished returns from part-time jobs which many students rely on to top-up their maintenance loan.

In June, NUS reported that 11% of students were already using foodbanks. Universities in England and Wales are already increasing their hardship funds in anticipation of unprecedented demand from students struggling with the cost of living and amid fears of widespread dropouts unless ministers offer more support.

“Students are living at the sharp end of the cost of living crisis, struggling to pay for food and being left exposed to soaring energy costs. At the same time, over a decade of pay cuts and the rampant use of insecure contracts leaves staff also unable to make ends meet, with some visiting food banks and getting into shocking levels of debt to afford the basics.

“Before this crisis becomes any worse, there needs to be urgent financial support for students forthcoming from both government and institutions.”

“Your typical student already lives on a shoestring budget and by ignoring the problem, the Government will derail thousands of young people from reaching their full potential. Education should not just be for those with wealthy parents.

“Not happy with removing their access to Erasmus and freedom of movement, the government’s economic mismanagement has created a crisis of opportunity for young people in the UK.”