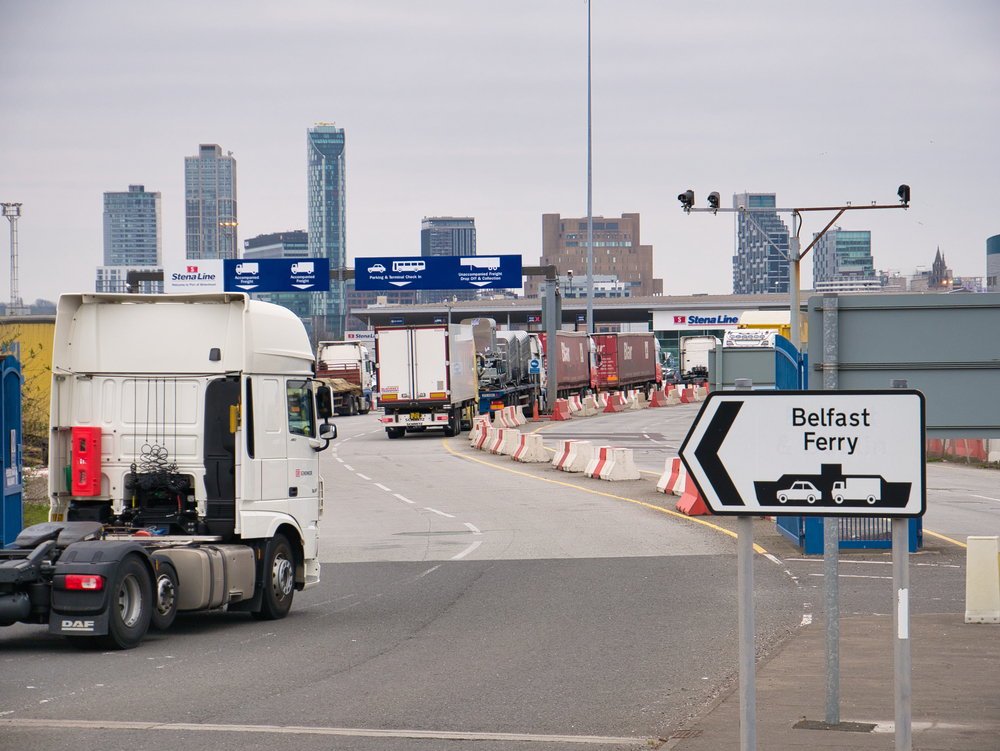 The UK's Brexit Minister, Lord Frost, told the House of Lords that the UK would consider pulling out of the Northern Ireland Protocol if the EU would not agree to renegotiate.

Lord Frost said the EU "would be making a significant mistake if they thought that we were not ready to use article 16 safeguards, if that is our only choice to deal with the situation in front of us. If we are to avoid article 16, there must be a real negotiation between us and the EU.”

Article 16 allows parts of the deal to be temporarily set aside if they are causing "serious economic, societal or environmental difficulties that are liable to persist, or to diversion of trade."

Responding to comments this evening from Lord Frost that the UK Government is willing to unilaterally suspend the Northern Ireland Protocol, Naomi Smith, Chief Executive of Best for Britain said,

"Before the ink is dry on their latest 'great deal' with Australia, the government is already threatening to tear up their last one with our closest trading partners and break international law.

"With fabled technical solutions yet to materialise and with the government's dogmatic refusal to rule out cutting our food standards, the Northern Ireland Protocol is the least worst option."