Best for Britain tackle ban on protests outside parliament

Working with parliamentarians of all parties, Best for Britain is leading efforts to amend  the Policing, Crime, Sentencing and Courts Bill to ensure people’s right to protest outside parliament is protected.

The area around Westminster has been the scene of some of the largest demonstrations in British history including the protest against the Iraq War and more recently the marches for a second Brexit referendum. It was also the site of the famous Donald Trump baby balloon. 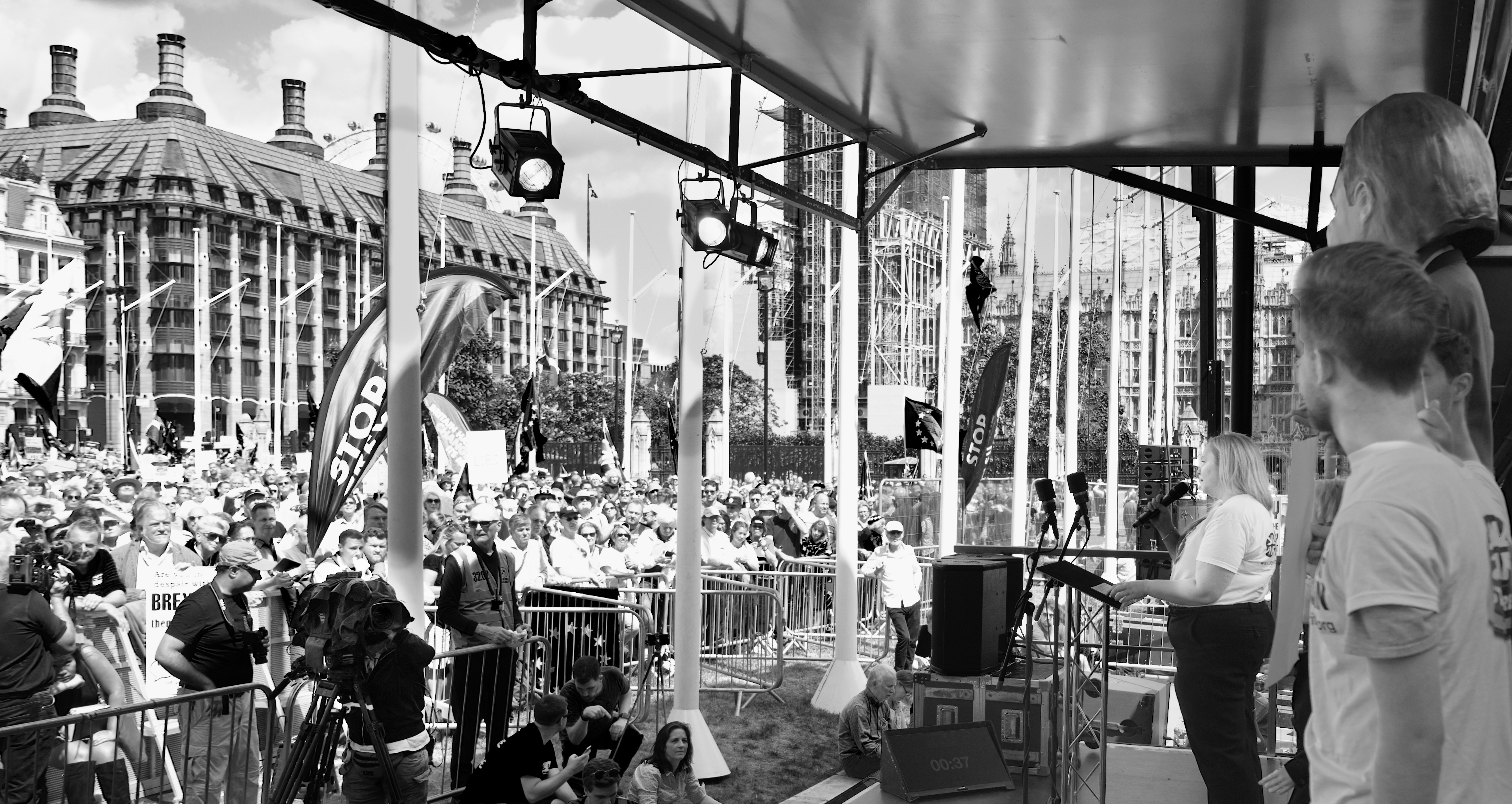 However, a bill currently on its way through parliament would effectively ban protests outside  Parliament, Downing Street and around Whitehall. Under Clause 59 of the Policing Bill, any large-scale demonstration, which ambiguously makes ‘the passage of a vehicle more difficult’ would be deemed illegal.

The clause also restricts the use of loudspeakers and other protest activities in an even larger area of Central London in a clear attempt to insulate those in power from any dissent or criticism.

Amendments 133A and 133B cordinated by Best for Britain would protect peoples’ right to protest, ensuring that legal avenues for people to apply to hold demonstrations will continue to be available. The amendments will be moved by crossbench peer Lord Colville and are supported by opposition parties as well as Conservative former minister Baroness Altmann.

The House of Lords will vote on these amendments on Monday 17th January. A petition launched by Best for Britain on Monday has already gathered 20,000 signatures, calling for the amendments to be passed.

“Whatever our political differences, it is important that we are all allowed to air them freely and fairly.”

“By changing this one part of the bill, we can hope to retain this vital method of holding power to account. Protests are meant to make an impact - and that is something I fear this Government does not want.”

“This clause would give new meaning to the phrase Westminster bubble by outlawing protest where it matters most, on the government’s doorstep.

“To be clear, this is not the only disturbing aspect of this Bill and while we want to see the whole thing scrapped, we are committed to doing anything and everything possible to mitigate the damage of this government’s suite of anti-democratic legislation.”