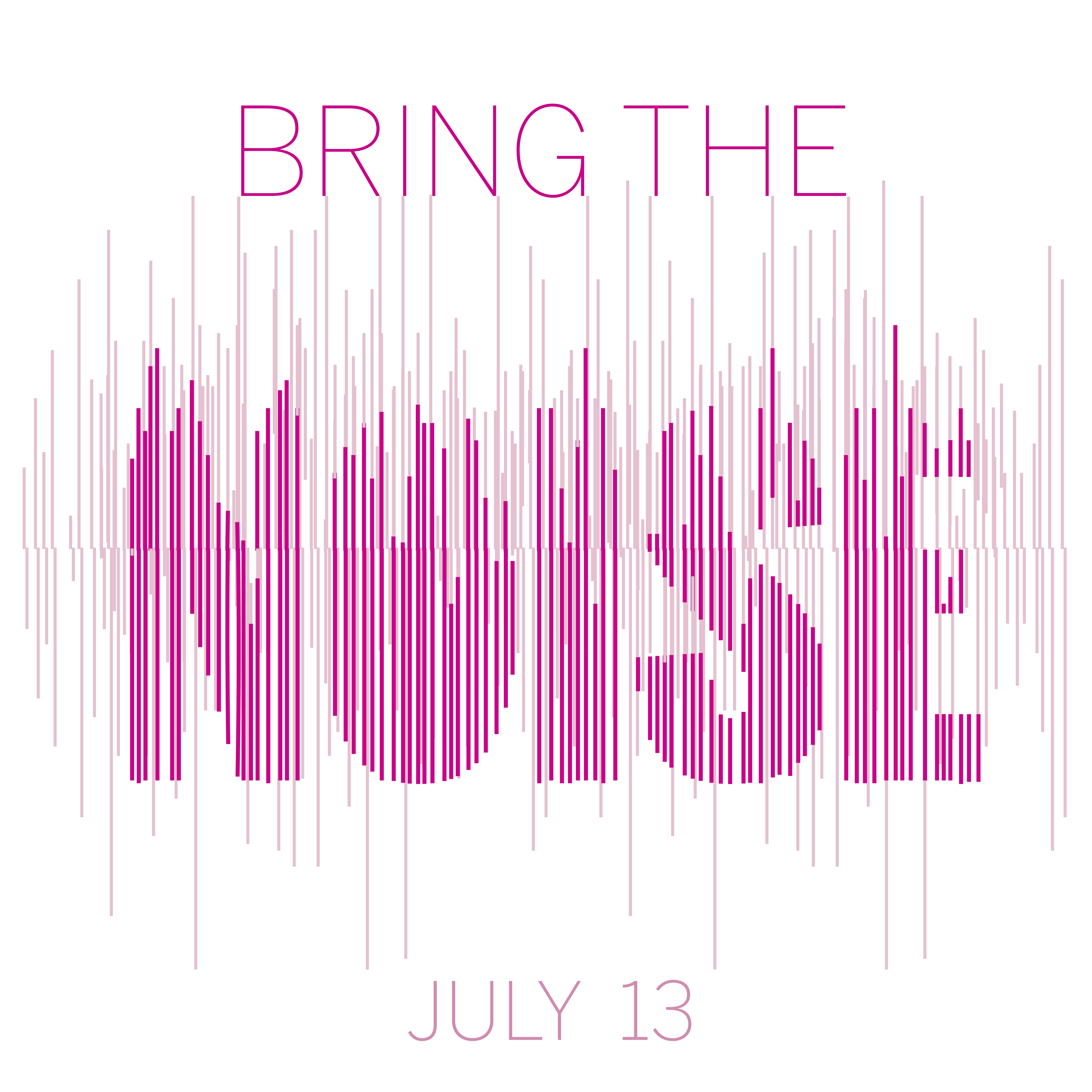 On 13 July, Donald Trump will be visiting the UK for the first time since his inauguration as President of the United States. Best for Britain will be there to protest against his treatment of minorities and the advancement of nationalist ideology.

Join us to stand for British values of respect, compassion and acceptance .

#BringTheNoise is being supported by organisations including Women's March London, Best for Britain, Stonewall, Amnesty, the Fawcett Society, Greenpeace, Oxfam, Action Aid, Liberty, Pride London, Women for Refugee Action and Women for Europe (among others).

11:00 : Start arriving outside the BBC at Portland Place. W1