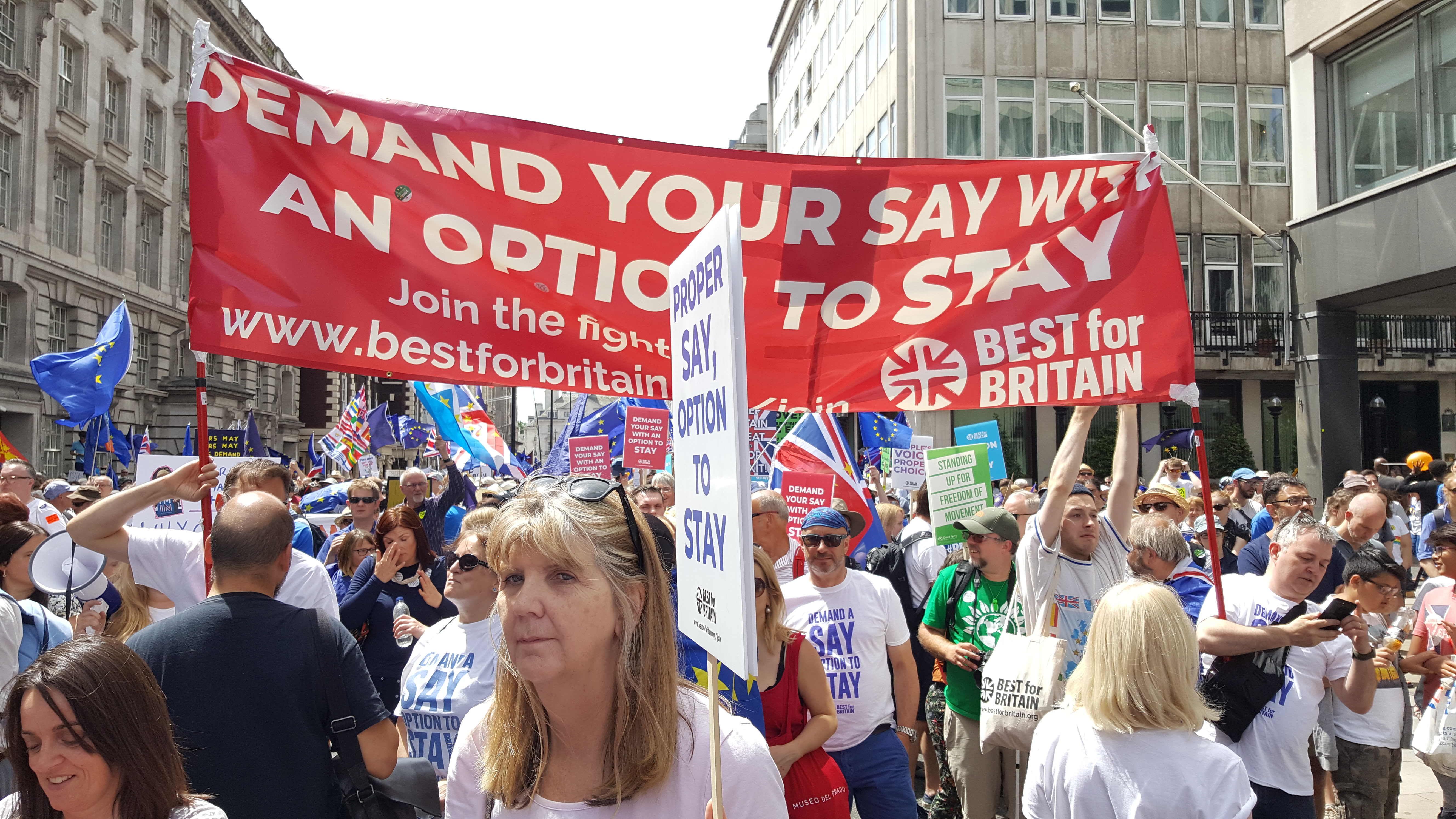 Best for Britain supporters will be joining EU in Brum at their march and rally at Conservative party conference.

This march will be two years after Theresa May’s first big Brexit speech in Birmingham. We will march and rally in Birmingham city centre to show them we want our voice to be heard. All eyes will be on Birmingham while we demand the people get the final say on Brexit.

We will start gathering at 11am at Victoria Square in the centre of Birmingham, and from 12pm we will march through the inner city to come back to the square for the rally. Confirmed speakers include A.C. Grayling, Andrew Adonis, Mike Galsworthy and many more.