Chancellor is de-facto PM after monumental U-turn on Trussonomics

Today the Chancellor announced that he would reverse almost all the tax cuts announced by the Government only three weeks ago. 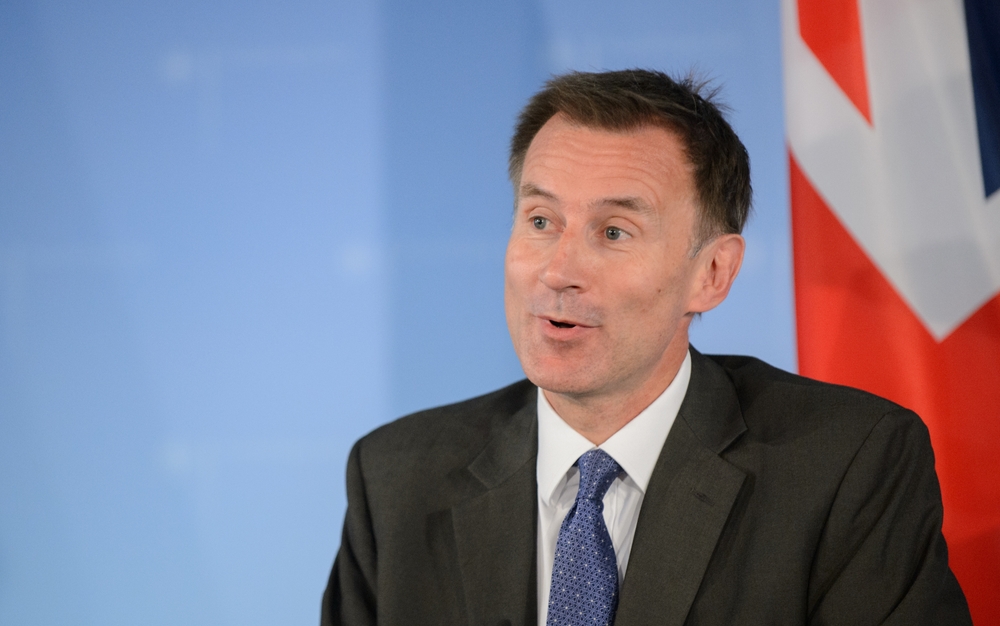 Last month, the third Chancellor in as many months, Kwasi Kwarteng, sparked chaos in the UK financial markets by enacting the Prime Minister’s promises of unfunded tax cuts which won her the Conservative Party leadership election.

After weeks of market turmoil which saw the Bank of England launch an unprecedented intervention to protect pensions and where the pound almost reached parity with the US dollar, the Prime Minister was forced to appoint Jeremy Hunt as Chancellor of the Exchequer.

Today, he brought forward a humiliating and monumental U-turn on the Prime Minister’s flagship policies in a desperate attempt to stabilise the markets.

He further confirmed that the cap on energy bills announced by the government in September may not last until October 2024 as originally promised and will be reviewed in April.

“By effectively telling Liz Truss to sit quietly in the corner while he rows back on her disastrous agenda, the Chancellor has all but confirmed that he is now the de-facto Prime Minister.

“This is untenable. The Conservative-led Government has lost all credibility and is inflicting real pain on millions of people out of sheer incompetence. They must not be allowed to stagger on for another two years. They must call a General Election.”