Did the taxman pay his tax 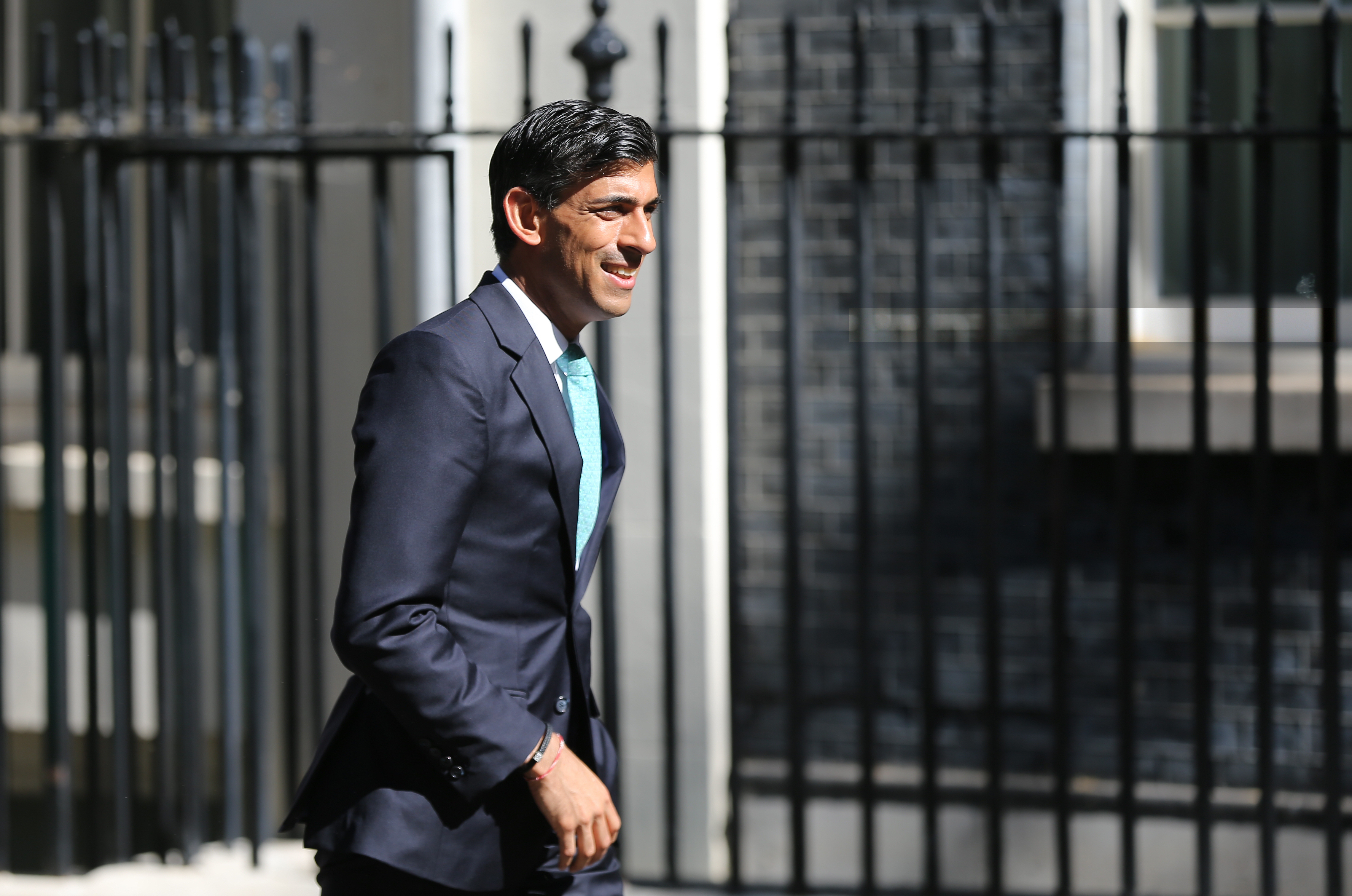 In a statement today, the Chancellor confirmed that he held a US green card for around 18months after after becoming the Minister responsible for taxation in the UK.

Holders of green cards are required to pay taxes in the USA on all of their worldwide income and to pledge that the U.S. is their permanent home.

The statement further detailed that the Chancellor only decided to give up his green card after US officials recommended he do so.

The revelations have raised concerns that the Chancellor was not paying taxes in the UK while himself setting UK tax policy.

“This latest revelation about the Chancellor leaves the country asking, did the taxman pay his taxes?

“British voters are suffering from his complete mismanagement of the economy and his punitive tax hikes, and it shouldn’t take a foreign government to point out that a UK minister should pay tax in his own country.”