The EU and the UK have agreed a deal “in principle” for the Protocol on Ireland and Northern Ireland.

The agreement, further details of which will be laid before parliament tomorrow, concerns "practical arrangements regarding the EU’s presence in Northern Ireland", which goods will be considered "not at risk" of smuggling, and the imposition of export and import controls. 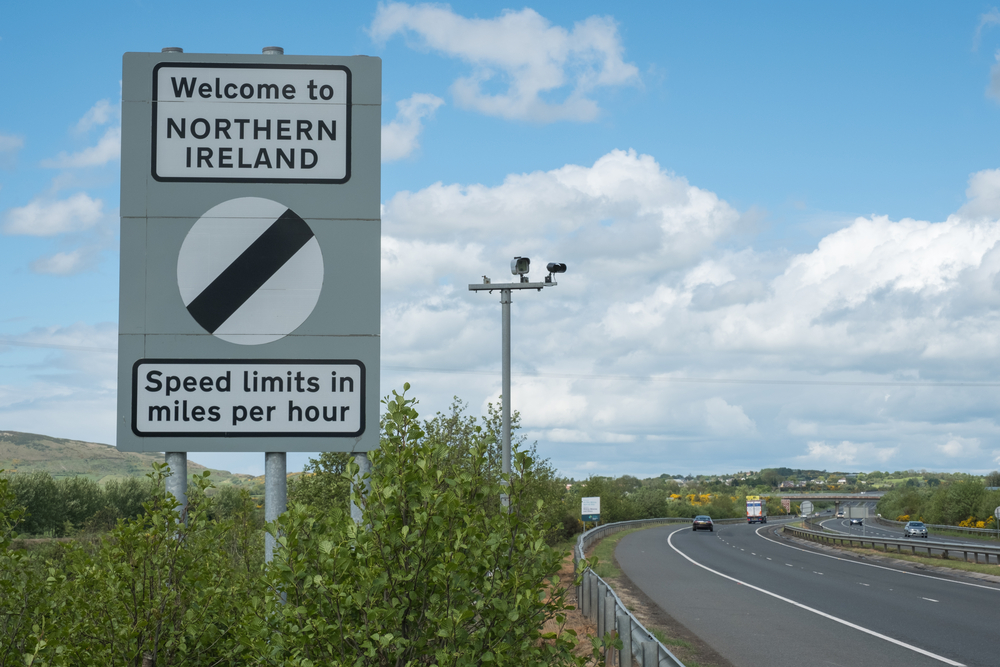 As part of the agreement, the UK government has agreed to withdraw clauses from its taxation and internal market bills that would have breached international law by giving it the power to unilaterally overwrite the treaty.

A joint statement by the co-chairs of the EU-UK Joint Committee can be found here.

"This is a critical step towards preventing a damaging destabilisation of the peace in Northern Ireland.

"Not only will this help protect the Good Friday Agreement, it also strengthens our standing with the incoming Biden administration.

"But this agreement is only 'in principle'. This progress cannot be lost and political leaders on both sides must now work together to build on this good work."