Members of the House of Lords today passed amendments to the Elections Bill to protect free and fair elections in the UK by upholding the independence of the Electoral Commission. 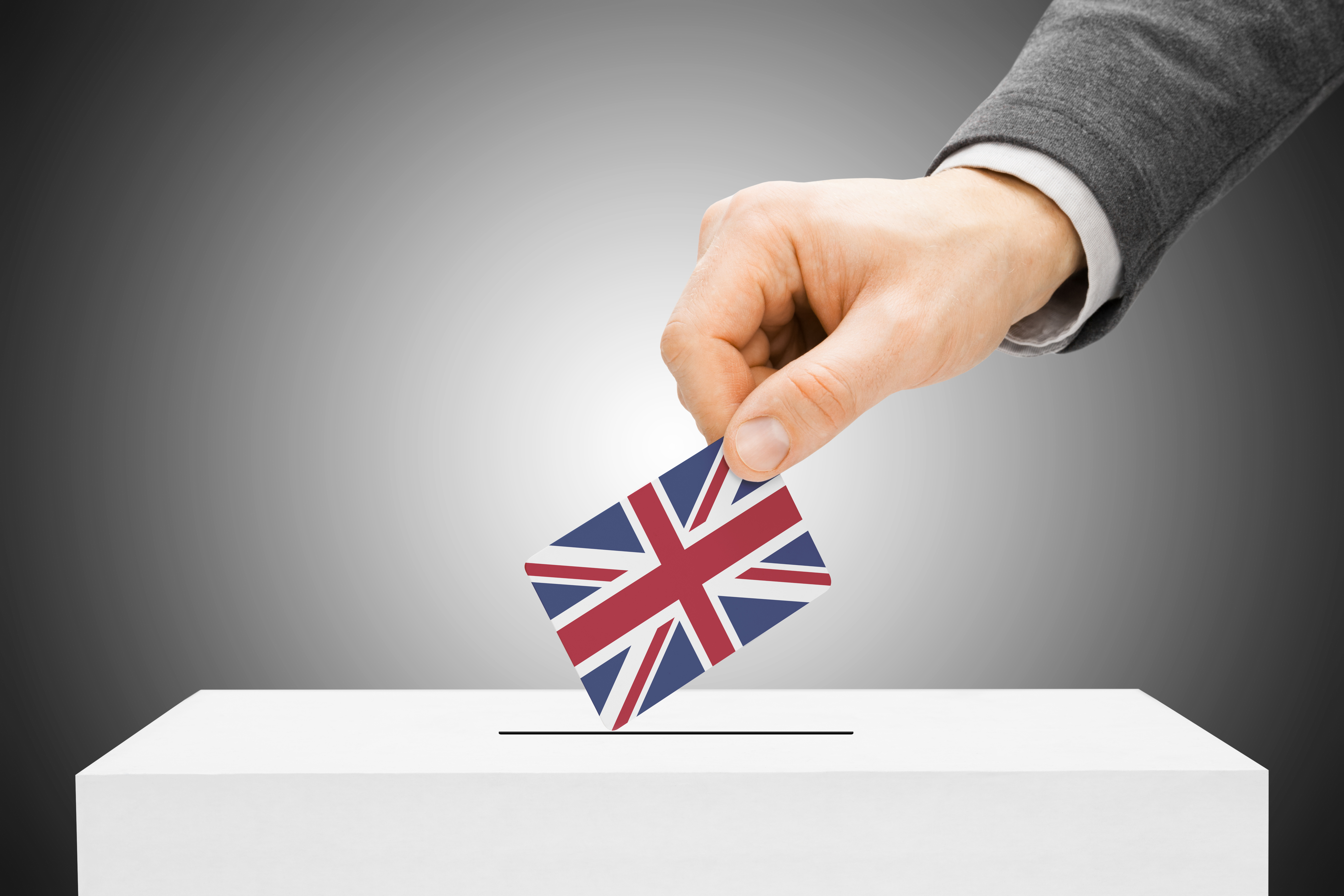 Under clauses within the Bill, Ministers would be given new and unchecked powers over the Commission, leaving it open to undue influence and undermining free and fair elections in the UK. The move has raised concerns about the disproportionate control the Bill would give to the governing party to decide how electoral law is applied at election time.

Amendments 45 and 46 to the Bill, which passed with help from Best for Britain and moved in the House by constitutional expert and former Lord Chief Justice of England and Wales, Lord Judge, seek to protect future elections by ensuring that the Electoral Commission remains fully independent of government.

The amendments passed in the House of Lords this evening by 265 votes to 199, meaning that MPs will now be forced to vote on the specific issue of the Electoral Commission’s independence, starting the process known as ‘ping pong’. If Lords continue to vote to amend this aspect of the Elections Bill until parliament is prorogued, the entire Elections Bill would fall. Parliament could be prorogued as soon as 28th April and will be no later than 4th May.

The defeat comes as new polling by Opinium on behalf of Best for Britain revealed that 70% of people want the Commission to remain fully independent of government, while only 8% of people said it should not.

“Putting the Government in charge of the currently independent elections watchdog is like putting a fox in charge of the henhouse. It is a brazen attempt from this government to give themselves unfair advantage over opposition parties.

“The Lords have given MPs another chance to decide whether they support free and fair elections, or whether they’re willing to give a greater sense of impunity to a government already guilty of breaking their own laws.”