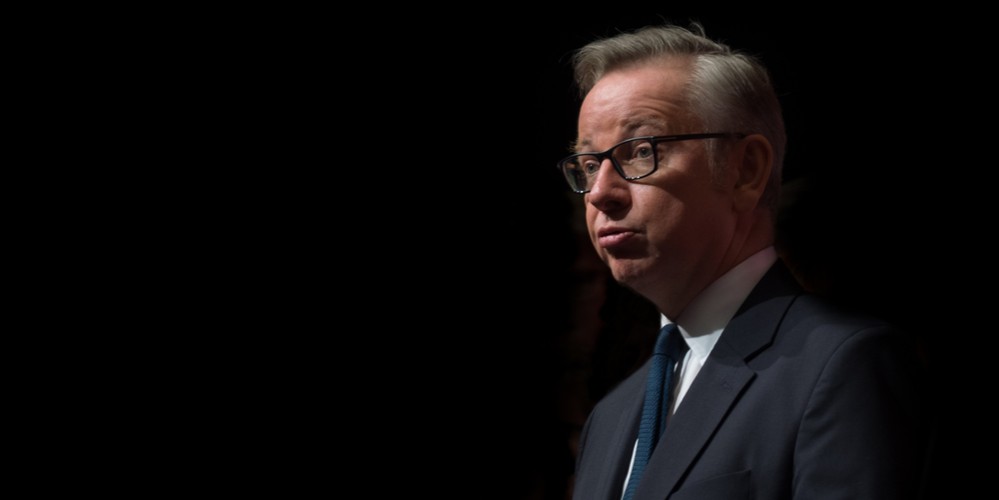 Responding to Michael Gove's statement in the Commons this afternoon on the end of the Brexit transition period, a spokesperson for the Best for Britain group said:

"The Government says business preparations for the end of the transition period must not be left to the last minute, yet its failure to set up support schemes is badly failing those businesses.

"Just this week the chief executive at the port of Dover said they were deeply concerned about the fact that the Government's funding system is still not up and running.

"Instead of making statements which pass the buck, the Government should get on with providing serious help by striking the kind of Brexit deal promised by every Conservative MP at the last election.

"The UK Government must stop wasting time in negotiations and stop this slow-moving car crash. The clock is well and truly ticking."

What did Michael Gove say?

The full statement to the House of Commons can be read here.

Michael Gove, the Minister in charge of Brexit preparations in the UK Government, told MPs that a government survey of businesses "indicates that while 78% of businesses have taken steps, just 24% believe that they are fully ready [for the end of the transition period]."

He went on to call for businesses to prepare, saying "The consequences of a lack of business preparedness will be not just economic opportunities missed for those companies who don’t prepare but, potentially, much wider disruption."

Mr Gove also warned that supply chains will be disrupted and there will be problems at the UK border if businesses do not understand the new rules for customs checks and paperwork:

"Only between 30 and 60% of laden HGVs would arrive at the border with the necessary formalities completed for the goods on board. They would therefore be turned back by the French border authorities, clogging the Dover to Calais crossing.

"In that scenario, flows across the critical Short Strait crossings could be reduced by up to 60-80% compared to the normal rate, and in such circumstance, that could lead to queues of up to 7,000 HGVs in Kent."

But with negotiations between the UK and EU still ongoing and no concrete outcome in sight, businesses continue to be unsure exactly how they can prepare.