Councils across the UK will be required to display the EU flag after the Government accepted funds from Brussels to encourage people back to the high street during the pandemic.

The government has instructed councils to display the logo of the European Regional Development Fund, which includes the yellow stars on a cerulean field, on all projects which benefit from the Welcome Back Fund made possible by £56 million of EU cash. 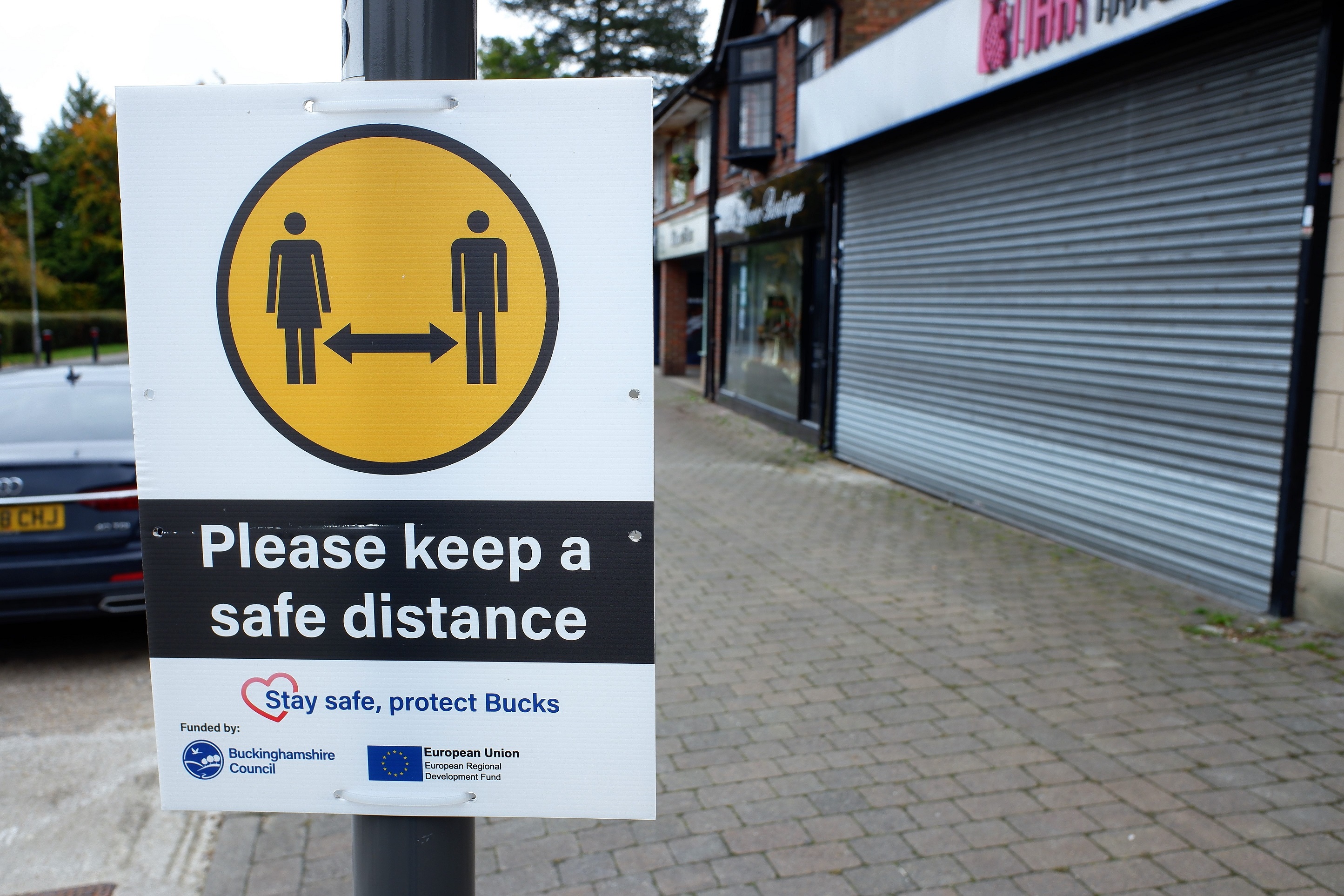 Despite withdrawing from the EU, the UK is still eligible for certain payments from the fund until the end of 2023.

Enforcing this requirement marks the latest embarrassment for the government which has worked hard to exorcise the unifying symbol of our closest neighbours and allies from society, including by changing planning laws to make it harder to fly the EU banner from buildings.

Naomi Smith, Chief Executive of Best for Britain said,
"With parts of the UK like Wales previously receiving £400million every year from the EU but now set to receive a measly £10million from the government's levelling up fund, this branding is a small reminder of the support that's been lost to the areas of the UK most in need.

"For a government that measures patriotism by the number of union flags in a BBC report, showing that the EU is helping our highstreets in this particular way will have a bitter taste."